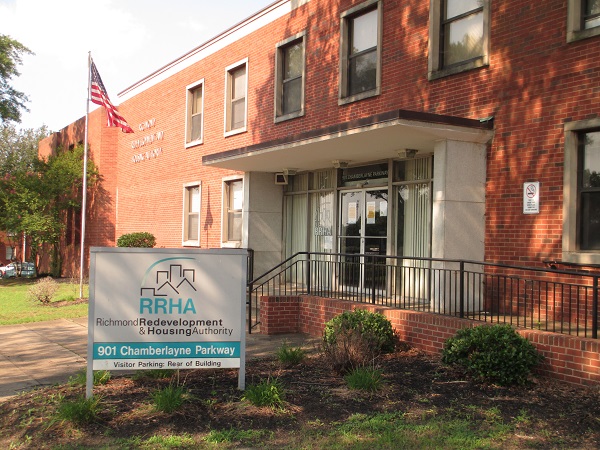 A dispute over housing assistance voucher payments is pitting a local landlord and developer against Richmond’s public housing agency.

A lawsuit filed against Richmond Redevelopment and Housing Authority claims that personnel errors at the agency resulted in nonpayment of about a year and a half’s worth of housing assistance payments for a tenant in a property owned by an affiliate of Kelvin Hanson, president of Manchester-based The Hanson Co.

Hanson claims the alleged errors cost his company more than $30,000 in lost revenue. The lawsuit seeks that amount, plus more than $91,000 in damages – three times the actual damages – for a total of about $121,500.

The suit was filed in June in Richmond Circuit Court. RRHA is one of two defendants named in the suit along with the approved voucher recipient, Tyrone Ray.

The contract was executed in October 2015, committing RRHA to issue housing assistance payments for the duration of Ray’s lease, which had an initial 12-month term at $710 per month plus utilities. Ray renewed the lease three times before vacating the property in May 2019.

According to federal guidelines, voucher recipients are required to pay about 30 percent of their monthly adjusted gross income for rent and utilities, with the rent subsidy covering the rest according to a determined payment standard.

In December 2017, Hanson Co. notified RRHA that it had failed to provide voucher payments for several tenants, including Ray. It did not receive a response until the following May after multiple emails, the suit states, and a subsequent meeting with RRHA staff did not reach a resolution about Ray’s missing payments. 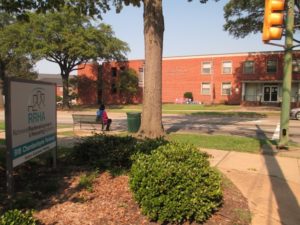 In January 2019, after further correspondence about Ray’s case, RRHA staff told Hanson Co. that Ray was never inputted into their system and questioned how the company had a copy of his contract, as the suit states that RRHA’s policy is to not provide copies of fully executed contracts after a landlord has submitted a signed contract.

By the end of that month, RRHA staff told the company that it never received its emails and that Ray’s case was being reviewed by the agency’s general counsel. The following month, the company was informed that RRHA’s counsel was denying its demand for the outstanding voucher payments.

Hanson Co. then filed an unlawful detainer proceeding against Ray, who, according to the suit, maintained that he was not responsible for the total outstanding rental payments because he had a properly issued housing voucher from RRHA. The company non-suited that case, and, according to the RRHA suit, the agency then “directed Ray to cease all communications” with the company and, “in an effort to cover up its mistakes,” relocated Ray to another property.

The lawsuit against RRHA and Ray alleges breach of contract, breach of lease agreement, fraud and conspiracy. W. Martin Williams of Offit Kurman’s Ashland office is representing Hanson Co. in the case.

No RRHA response filed yet 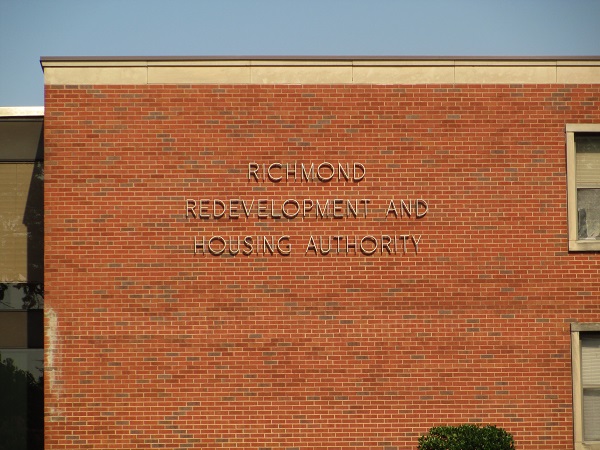 The housing authority has not responded to the lawsuit.

A response to the suit, typically filed within 21 days of a lawsuit’s filing, had not been filed in Richmond Circuit Court as of Tuesday. Cory Wolfe, RRHA’s counsel, did not return emails seeking comment. Agency spokeswoman Angela Fountain said RRHA does not comment on pending litigation.

Reached last week, Williams said the lack of a response could have to do with a servicing issue, as Wolfe and RRHA staff have been working remotely and wouldn’t be able to be served at the agency’s office. The agency began limited administrative operations in mid-August, according to a recording on the agency’s main phone number.

Williams also said the suit isn’t intended to target Ray, who he said is named as a defendant only because the unpaid voucher payments relate to his tenancy. Williams said Ray paid his portion of the rent throughout the course of his tenancy, factoring into the decision to non-suit the case against him, which had been filed in general district court last year.

“The tenant was represented by Central Virginia Legal Aid, and at the time, we both agreed that the tenant shouldn’t be held responsible for these outstanding rents. It’s really an issue as far as the RRHA vouchers not being paid to my client over the course of the tenancy,” Williams said.

“My client and I tried to discuss this with RRHA, we went back and forth, but nothing ever came of it. So, we regretfully had to file this action against RRHA and the tenant.”

Williams said RRHA’s position, as described in his lawsuit, that there’s no record of Ray’s contract is disproven by correspondence with agency staff and property inspection records that are included as exhibits in the case. He said the agency’s denial of Hanson Co.’s payment request was an effort to hide a clerical mistake.

“After this was brought to their attention, internally they realized that something had been done where they dropped the ball, and they moved the tenant out from my client’s property and transferred him to another property, thinking that this would wipe the issue away, which it hasn’t,” he said.

“My client provided a service pursuant to the terms of the contract and has been left high and dry without any rent.”

While the lawsuit is specific to Hanson Co.’s case relating to Ray, it states that the company “is not the only affordable housing provider that has had issues with receiving payments from RRHA.”

“Plaintiff brings forth this action not only for the payment of the outstanding rental balance…(but) to draw attention to RRHA systemic failures and disregard for the continued existence of affordable housing providers in the city of Richmond,” the suit states.

‘This is a big number’

Hanson, whose namesake firm sets aside about 20 percent of its apartment portfolio as low-income housing, said Ray’s case isn’t the first time he’s had problems with RRHA, and that he’s heard similar stories from other firms that participate in the federal housing choice voucher program, formerly referred to as Section 8 housing. 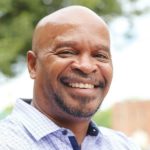 “We’ve had a few problems with the Section 8 department of the housing authority,” said Hanson, who said his firm designates about 40 units in its 200-apartment portfolio for low-income housing.

“It was a period of time where there wasn’t real management there, and they were outsourcing a lot of the work to temps but no one was following up to ensure that files got completed and the work got done,” Hanson said. “As a result, they fell delinquent in processing and paying the landlords and property owners who provide the affordable housing for their Section 8 clients.”

Hanson, whose firm has participated in efforts to transform public housing in the city, said this is the first time he has filed a lawsuit against RRHA.

“It was delayed, because I tried several times to get this resolved administratively with them,” he said. “We’ve been in business 20-plus years, and I’ve never had to file a suit on an agency for payment of outstanding rent.”

Hanson said the lost revenue has had an impact on his business, which he recently discussed in a BizSense panel discussion about challenges facing Black entrepreneurs. Hanson’s recent developments in the city include the Eggleston Plaza project in Jackson Ward.

Regarding RRHA, Hanson said: “We hope that someone administratively realizes that they’re depriving a small minority business of its revenue — this is a big number — and just honor the agreement and remit compensation for the service that was provided.”

This is an example of why you never want to do business with the government. The bureaucracy is never ending and their mistakes will be your problems, not theirs. Even if you were 100% right and managed to win the suit, which is unlikely regardless, you would financially loose either way. This is why many landlords won’t touch Section 8, they don’t want govt. as their partner.