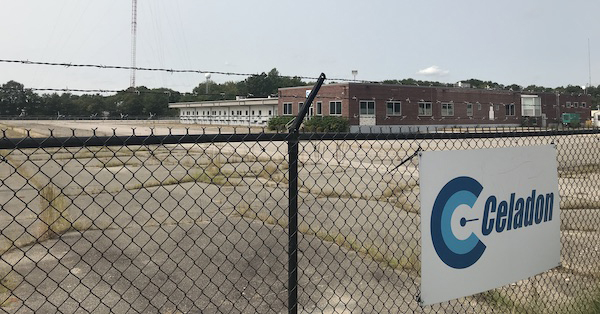 Trucking firm Western Express purchased 15.5 acres worth of industrial properties at 5600 Midlothian Turnpike and 218 Erich Road for a combined $3.75 million. The site was left vacant by Celadon Group, another trucking firm. (Photo by Mike Platania)

A seven-figure deal is paving the way for a national trucking firm to relocate its local headquarters from Ashland to Richmond’s Southside. 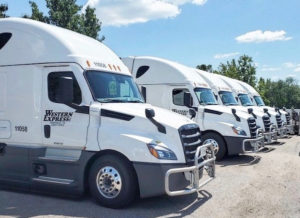 The Nashville-based trucking company currently operates a hub at 10990 Air Park Road in Ashland and, while plans haven’t been finalized, Western Express official Ron Lowell said the firm will “most probably” be leaving Ashland and setting up along Midlothian Turnpike.

“We’re just excited to move into a larger property, one that meets our expansion needs in that area,” Lowell said.

Western Express’ Ashland hub totals about 5.5 acres and it owns the land it currently operates on. The land it just purchased in the city was most recently assessed at $6.59 million.

The site was formerly a hub for Celadon Group, an Indiana-based trucking company that filed for bankruptcy last year in the wake of accounting fraud allegations.

The seller in the Midlothian Turnpike deal was an entity tied to Celadon. It’s unclear when Celadon ceased operations there, though the site is currently vacant.