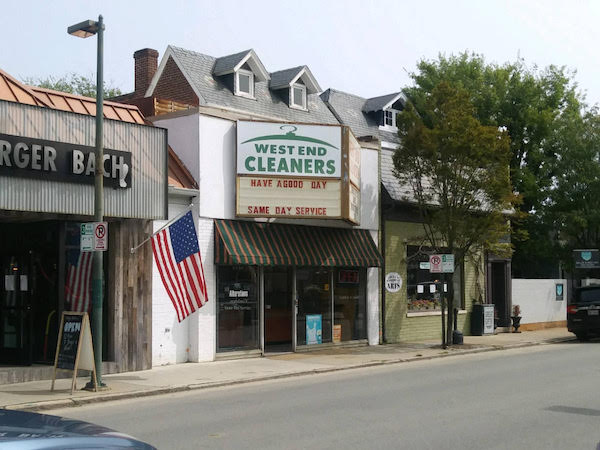 While the pandemic has forced some retailers out of Carytown, commercial real estate in the neighborhood continues to attract new owners.

The buyer on the Luxor building was Gerrard Lett, who purchased it from Kalafatis Properties.

Lett said there aren’t any plans to switch things up at his newly acquired property.

“Most of the tenants have been there long term and I don’t anticipate making any changes,” he said. 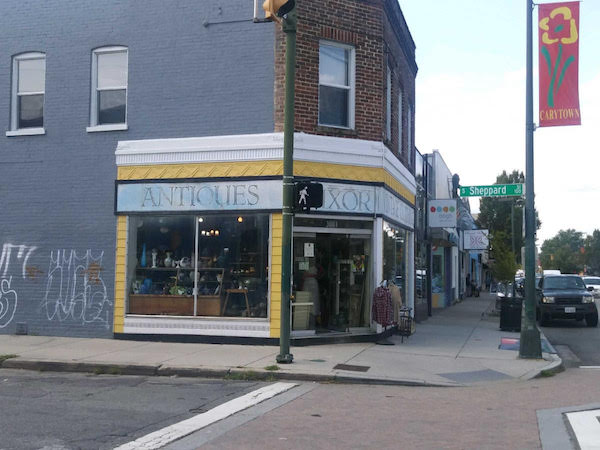 Lett said the roughly 4,000-square-foot property caught his eye because of Carytown’s status as a notable commercial area of town. The purchase is Lett’s first in the area, though he’s on the lookout for new acquisitions. The retired police officer is a Richmond native, but spent the last 30 years living in Boston. He has recently returned to the area.

The buyer of 3424 W. Cary St., listed in city records as 3424 West Cary LLC, declined to comment for this story through the broker who represented him in the deal, Thalhimer’s Mark Douglas. Thalhimer’s James Ashby IV represented the seller.

In other Carytown news of late, the Jimmy Johns sandwich shop at 3314 W. Cary St. closed in recent weeks.

Charlottesville-based women’s clothing store BitterSweet Boutique plans to open its local outpost at 3011 W. Cary St. in October. Blue Butterfly Boutique opened in June at 3141 W. Cary St., a space formerly home to Kambourian Jewelers. For the Love of Chocolate and Can Can are under new ownership, and Need Supply Co. has permanently shuttered its Carytown store as the company goes out of business.