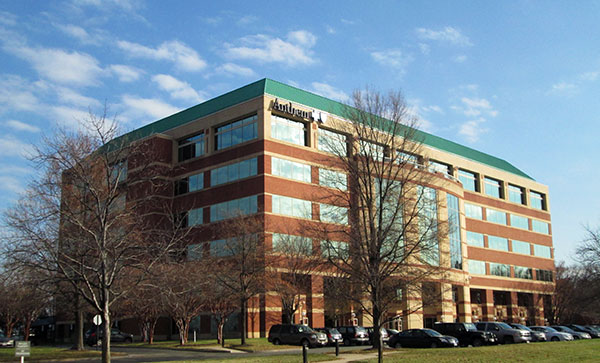 Colliers International is moving its Richmond region headquarters to the Holland Tower at 2221 Edward Holland Drive. The firm will leave its current office at Reynolds Crossing, which it has called home for 10 years.

Colliers is leasing 27,500 square feet on Holland Tower’s top floor, a space formerly occupied by Kinsale Capital Group, which is finishing up work on a new 150,000-square-foot headquarters of its own in Henrico’s Westwood area.

Colliers Managing Directors Joe Marchetti and Todd Willett said the new Holland Tower space is about 7,000 square feet larger than their current office. Their local staff of 134 will be making the move. Willett said that shortly after move-in, they expect to be at 150 employees.

“We knew we’d grow out of the (Reynolds Crossing) space. Unfortunately, there’s no more space to accommodate us here,” Willett said. “The Richmond market’s pretty tight so we were fortunate to find a space.”

The 200,000-square-foot Holland Tower is owned by Norfolk-based Robinson Development Group, which built it in 1990. RDG has a continued interest in Henrico, as it’s now planning a 700-unit mixed-use project in Innsbrook. 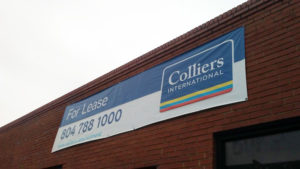 Willett said there’s an additional 6,000 square feet available on the floor Colliers is taking in Holland Tower, and that the brokerage may need it.

“It’s designed for 150 people, and we’ll have filled it. It won’t surprise us to need an expansion room,” Willett said.

Colliers is kicking off a substantial renovation of the space, one that includes adding a 1,500-square-foot training area and redesigning the break room.

Willett said they’re looking to move into the new office in mid-December. Colliers has been having up to half of its staff come into the office as it abides by social distancing rules. Operating on a work-from-home basis has been an up-and-down experience for the firm, Willett said.

“At first everyone really enjoyed (working from home), but we work in teams,” he said.

Added Marchetti: “Not being in the office, there’s a lack of efficiency and innovation that we’ve thrived on. You lose the creativity and communication. It happens in the office by osmosis.”