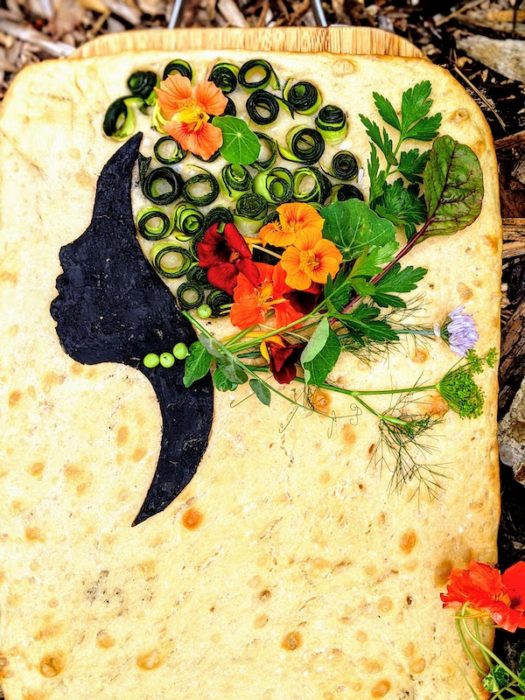 Wildcraft Focaccia Co., an upcoming café and bakery, is born in part from owner Tom Parfitt’s own experiments with decorative focaccia as a means to make vegetables more appealing to his daughter. (Photo courtesy of Tom Parfitt)

A new bakery is preparing to break bread in Manchester’s Old Town section.

Wildcraft Focaccia Co. has inked a lease on a 2,000-square-foot space at 1303 Hull St., with plans to open in January.

The café will bake its own bread, and feature a menu of sandwiches, soups and salads.

“The bread is going to be the common thread,” said owner Tom Parfitt. 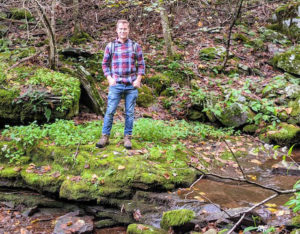 Tom Parfitt is an experienced baker who most recently played a leading role in the culinary department at University of Richmond. (Photo courtesy of Tom Parfitt)

Parfitt has 25 years of experience in the food industry. He worked in several Richmond restaurants (including as sous chef at Zeus Gallery Cafe) and owned Seven Hills Market, a South Richmond catering outfit that operated from 2004 to 2009.  He most recently worked at the University of Richmond, where he launched and ran the culinary program’s baking and pastry arts arm. He left the university in 2017 to be a stay-at-home dad for his four children.

He is joined by business partner Kevin Murphy in the venture. The pair got to know each other as neighbors and baking enthusiasts. Wildcraft is the first entry into the food industry for Murphy, who is leaving a job with Kansas City-based Cerner, a health care information technology firm.

Parfitt said he picked the location to be part of an up-and-coming part of town. Wildcraft will open on a stretch of Hull Street that has seen some redevelopment and the arrival of new tenants in recent years, including the arrival of Dogtown Brewing Co. up the street. And the bakery is across the street from the recently razed Lighthouse Diner building, which is slated for redevelopment. 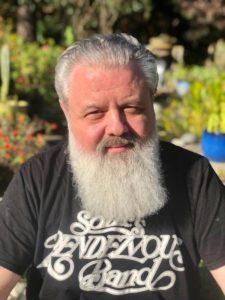 South Richmond also has sentimental value for Parfitt. The New Jersey native often visited his aunt and uncle, who lived in Forest Hill, as a kid.

“That’s what I thought of as Richmond,” he said.

Another family connection spurred the concept. Parfitt’s daughter has global developmental delay, and dislikes foods that are difficult to chew. The baker experimented with decorated focaccia as a means to entice her into eating vegetables and the like.

“It didn’t really work, but that’s what got me into this,” he said.

Wildcraft plans to seat 35 to 50 people in the cafe at some point, though Parfitt said he expects he will initially have fewer chairs in the dining area in accordance with public health guidelines during the coronavirus pandemic.

The bakery and café will have three full-time employees on opening day. Looking forward, Parfitt said he hopes the Manchester location will become a retail and production hub for additional cafes throughout the region.

Congratulations! Seven Hills was great and I’m looking forward to picking up some focaccia. Best of luck!

It was great working with you, Tom! Best of luck. I can’t wait to see how you transform the space!

Looking forward to your opening.

Please, bizsense, when you mention a new business you should start posting a link to the web siteso we can susbscribe for updates.

SO excited to see Tom’s new venture coming to life – can’t wait to try some of his beautiful creations!

Your creations are truly works of art. I can’t wait to visit the cafe!