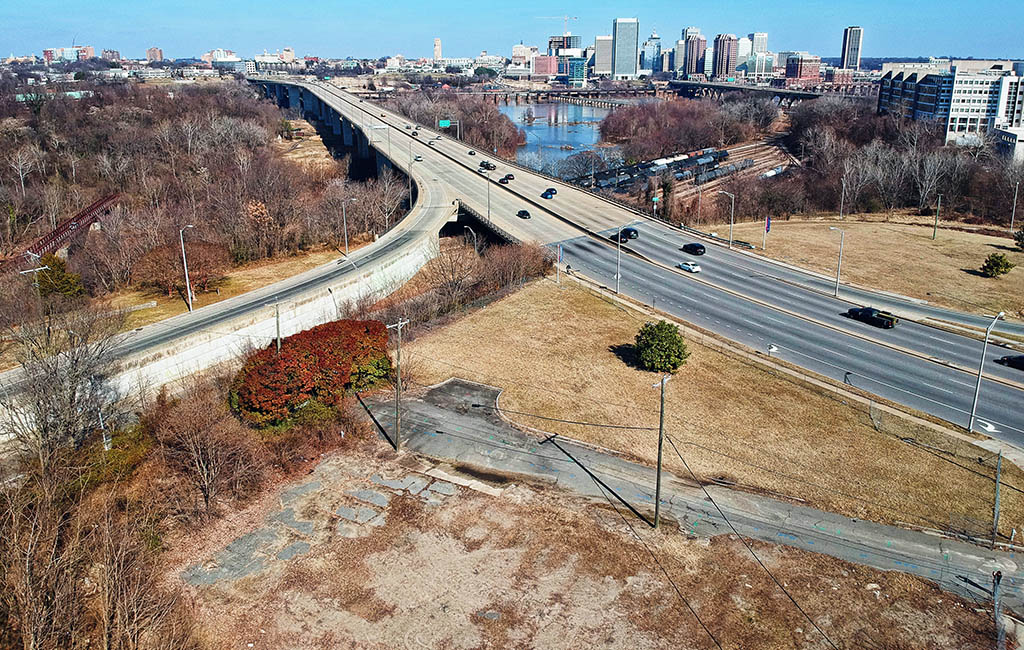 A group of seasoned Richmond developers has scooped up a prime Southside parcel after its Ohio-based owner opted to sell rather than move forward with a planned residential project.

The seller was Cleveland-based Brickhaus Partners, which purchased the land a year ago for $2 million with plans to build RiverHaus, a mix of over 100 apartments and 20 townhomes. Brickhaus ultimately put the property up for sale after the pandemic hit.

That drew the eyes of Blundon, whose portfolio includes hundreds of apartments across the region; Purcell, who owns local general contracting firm Purcell Construction; and Woodard, a Charlottesville-based developer and investor.

While the trio intends to develop the Cowardin site, Blundon said they don’t have any specific plans finalized.

“We’re trying to decide whether we’ll go wood or steel, mid- or high-rise,” Blundon said. “I think it’s a great site. It’s got great access to VCU and the city, and it’s an opportunity zone deal.”

It’s not the first time Blundon, Purcell and Woodard got together for a project. The trio, along with Charlottesville’s Ludwig Kuttner, is working on River’s Edge II, a $75 million twin-tower project at 310 W. Sixth St.

The group paid $8.7 million for the 2-acre River’s Edge II site — more than twice as much as they paid for the Cowardin plot that sits about a mile west.

The property–now dubbed “Belle View”–has the potential of 270 degrees of views of the river, from the cataracts west of Reedy Creek to Shockoe Bottom. It has a full view of Belle Island, hence its name. I’ve sold it twice now and watched it’s ownership flip two other times. This, finally, is the group who will build it out. Blundon has developed “Links”, and “Rivers Edge” and Purcell, “The Terraces” and “Rivers Edge” and “1200 Semmes” all in Manchester.

Let’s hope the architecture is better than his previous work.