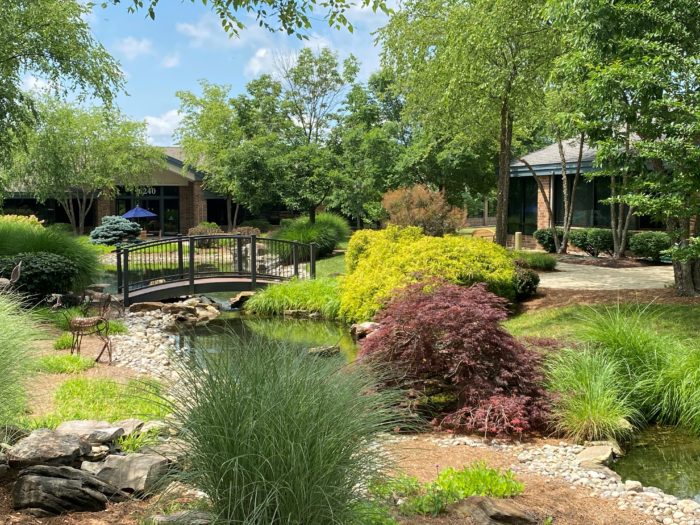 The office complex features a pond.

Amid debates about the future of office space fueled by the rise of remote working, John Levy isn’t ready to write off the suburban office model just yet.

His Innsbrook-based firm, John B. Levy & Co., last month acquired the Old Dobbin Business Park, a six-building, 252,000-square-foot complex in Columbia, Maryland. The price tag was $30.6 million or a $121 per square foot.

Levy & Co. partnered on the deal with Maryland-based Fernau LeBlanc, a real estate investment firm which is acting as operating partner for the group.

The acquisition was fueled by the pandemic, as the subsequent economic downturn is beginning to have an effect on property prices.

“A recession is a terrible thing to waste,” Levy said, reciting a line that he doesn’t take credit for inventing. “This was a case of, but for the recession/COVID, we would never have been able to buy this at an effective price.” 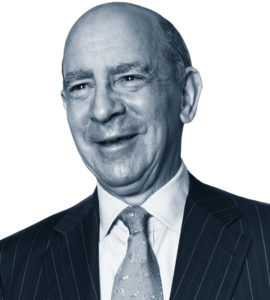 COVID-19 has made some commercial landlords, tenants and lenders question the virtues of traditional office space as working from home and Zoom meetings continue. Levy said there is some uncertainty, but he thinks office space won’t go the way of the dinosaurs.

“Do I have courage of my convictions? I’d say, yes, because I just bought six office buildings,” Levy said. “Am I worried about COVID? Yeah, I am.

“Do I think some people may not come back to their offices? I do. But I think people are generally going to come back. Office space is going to be needed. People are going to realize you just don’t work as well remotely. I just don’t think it’s going to be this year.”

His group bought the Dobbin complex with all that in mind. Four of the six buildings are one-story. The other two are two-stories with wide stairwells, all allowing for tenants to avoid the use of elevators, which has become a nerve-racking ride for some in taller buildings.

“These buildings are COVID-resistant,” Levy said. “Not COVID-proof — no building is COVID-proof.”

There’s also a spread of 25 tenants across the complex, currently filling 75 percent of the space. Levy said they liked not having to rely too heavily on any one tenant, while having some vacancy that can be leased once the economy rebounds.

And its location was a draw. It’s right off I-95 between D.C. and Baltimore, and close to the Baltimore/Washington International Airport. 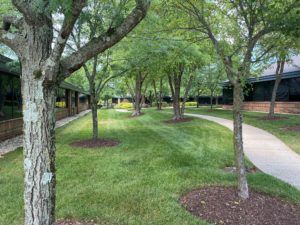 There’s a spread of 25 tenants across the complex, currently filling 75 percent of the space.

The deal is a slight departure from Levy’s usual track record of acting as an investment bank lining up debt and equity for real estate deals. While the firm has in the past taken smaller stakes in the deals it helps to finance, Levy said his group has been ramping up larger investments with more of its own equity of late.

“We have a broader interest in investing our own equity than we have in the past and we’re substantially more active than we’ve been.”

Levy and Fernau LeBlanc have a bit of a history. They went in together on the 2016 acquisition of the six-building Windsor Business Park in Henrico.

As for the health of the overall real estate market, Levy said the apartment sector has remained healthy throughout the pandemic and his firm recently helped facilitate financing on a retail development.

He said the closing of that retail deal may come as a surprise given the downturn and the lingering of the pandemic, all of which illustrates the unchartered territory the economy is in.

“We’re in a COVID recession. We don’t really know what that means,” he said. “We don’t know the impact and whether that means full stop, full go or pause.”

Like with the Dobbin deal, Levy is betting that the pandemic will create more opportunities to snatch up properties at a below-the-peak price. But he said it’s too soon to call it the bottom.

“We’re going to see, I think, some substantial distressed opportunities,” he said. “We have not seen those yet.”