The King Agency produced a pair of bookend TV spots for McGeorge Toyota. The 15-second clips, designed to run at the beginning and end of a commercial break, announce recent recognitions that the local auto dealership has received and were developed in collaboration with Broadscope Media.

Red Orange Studio launched a rebrand campaign for LC&J Security Solutions, an IT consulting firm based in Alexandria. Work included a new logo and website. The agency also completed a brand refresh for Faith and Family Church in Richmond and hired Kennedy Street as a fall 2020 intern. She is a student at Savannah College of Art & Design. 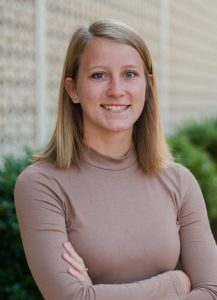 Crimson Creative provided digital advertising services for Thrive Coffee. The agency assisted the Richmond nonprofit with advertising on platforms such as Google and Facebook. Work also included rewriting content and adjusting its website.

Addison Clark hired Laura Eugley as a graphic designer. She is a JMU graduate.