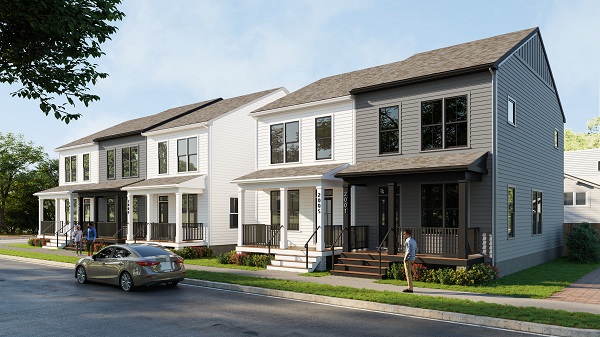 A rendering of the homes to be built at 20 & R. (Courtesy of Center Creek Homes)

A builder with an emphasis on lower-income housing is making more of a push into the market, and finding challenges along the way.

Center Creek Homes, which launched in Richmond two years ago, is upping its profile locally with dozens of houses under construction or in development, highlighted most recently with a five-home infill project for low-income buyers that’s getting underway in the city’s East End.

Called 20 & R, the project at the intersection of 20th and R streets is filling land previously zoned for two single-family houses with five smaller, attached homes through a special-use permit from the city. Four of the homes will be priced near $260,000, while one will be priced at $180,000 for income-qualifying buyers. 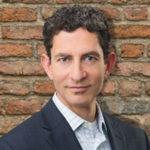 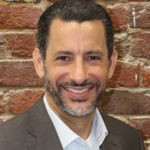 CEO Dan Magder, who founded Center Creek with COO and childhood friend Greg Shron, points to the project as a model of successful collaboration between the private and public sectors, and of maximizing use of available land.

The company designed the project with input from City Councilmember Cynthia Newbille and area group New Visions Civic League, while funding assistance from the city’s Department of Housing and Community Development allowed for the lower-priced home to be achieved, Magder said.

Backed by Magder’s Center Creek Capital Group, a real estate-focused private equity firm based in Washington, D.C., Center Creek Homes launched in late 2018 and has since built a portfolio of more than 50 homes in Richmond either constructed or in various stages of development.

Magder said they have sold 24 houses so far, with eight or so currently under contract.

The company has been active in Richmond since 2014, buying up properties here before establishing an office in Shockoe Slip. Its eight-person staff operates out of the Novel Coworking space at 11 S. 12th St.

Center Creek’s output ranges in product and price point, Magder said, with about 80 percent of its volume considered “affordable housing,” meaning, in Richmond, homes that cost households no more than 35 percent of their gross income.

With 20 & R, Magder said they easily could have followed existing zoning and built two houses “by right” with prices around $375,000. But their conversations with the neighborhood showed a need for not only affordable housing, but more of it.

Taking part in those discussions was Dave Seibert, a local real estate agent with Long & Foster who is active in the area and listing many of Center Creek’s homes. Magder said they came to work with Seibert after coming across his name time and again while researching Richmond.

Earlier this year, Seibert and his team helped introduce Center Creek locally with an open house of a home it built on nearby Carrington Street, where Seibert has had multiple lots listed for sale. The three-level, 1,900-square-foot house sold in May for $315,000, a year after Center Creek purchased the unimproved lot for $25,000. 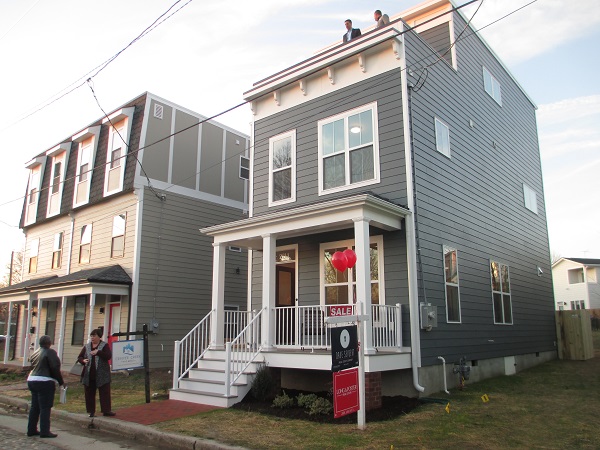 Seibert said the Carrington Street house and a similar home they sold this year influenced the designs for 20 & R.

“So far, the market seems to be pretty energized by this product and price point,” Seibert said of Center Creek’s output. “Center Creek built a similar model which we listed in the spring. We had three offers immediately and consequently used that floor plan as the basis for these homes.”

The homes at 20 & R will each total about 1,300 square feet, with three bedrooms and 2½ bathrooms across two floors. By fitting five smaller homes on what was considered a two-home site, Magder said the company was able to do more with less while generally maintaining its budget.

“Our philosophy is, how can we be creative and thoughtful about infill development? Could we put two houses there? Could we put three? By doing that, you naturally bring the price down,” Magder said. “Obviously, our costs also go up considerably when we’re building five compared to building two. So, in percentage terms our margin probably stayed about the same, maybe decreased a little bit, and we make up a little bit on volume.”

Magder put 20 & R’s project cost at $1.1 million. Construction is getting underway now and is scheduled to wrap up in late spring or early summer. One of the units went under contract in the past week, Magder said.

The higher-priced units had originally been set at $250,000, but Magder said the time it took to secure permitting and other approvals from the city increased costs that they then had to pass on to the homebuyer through a bump in price. He and Shron said the city, whose challenges with permitting and inspections are well-documented, needs to improve its turnaround time for approving such projects if it wants to encourage affordability from developers.

“I don’t know how many city officials really appreciate the time value of money,” Magder said. “If we can start a project tomorrow, that’s one thing; if we have to wait six months between when we apply and we can start, we’re racking up insurance costs, tax costs and potentially debt costs, and our capitalizing costs, too.

“The longer it takes, it’s real cost for us,” he said. “We’re trying to focus on costs that are in our control. It’d be nice if the city focused a little bit more on some of these ancillary things to help us and other developers to try and bring more affordable homes to it.” 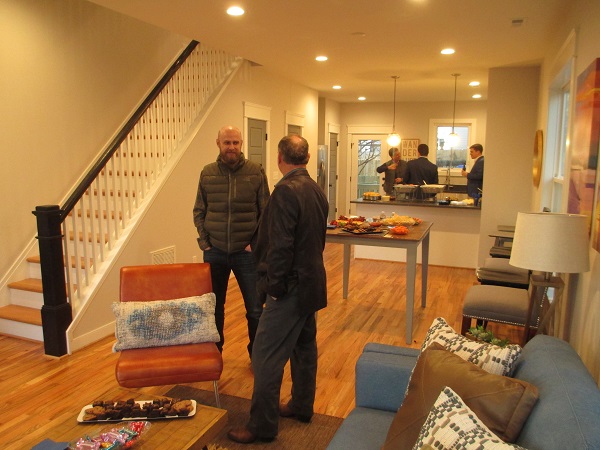 Shron, an architect who spent 18 years with D.C. homebuilder EYA before reconnecting and partnering with Magder, said Richmond should create a fast-tracked review process for land use and permitting approvals for affordable housing projects specifically.

He said he and Magder selected Richmond to plant their flag over other markets like D.C. because of its distinctive neighborhoods and the infill opportunities that come with those areas in transition.

“We have to think a little bit more freely and contemporarily about land use zoning, efficiency, etcetera,” Shron said. “The folks in the planning department at Richmond get this. The Planning Commission gets this.

“If the City of Richmond is going to demonstrate a meaningful commitment to housing affordability and maintaining diversity within neighborhoods that are, to use ‘the G word,’ gentrifying … if the city wants to not just pay lip service to that and actually promote it, it’s time to get thoughtful about policies that actually push development in that direction and support mission-oriented developers who want to do that type of work,” Shron said. “Right now, I don’t think that really exists.”

Despite challenges they’ve encountered working in Richmond so far, Shron and Magder said they remain bullish on the market.

Shron said they recently picked up some lots in the West End, where they plan to build higher-priced homes, and Magder said they’re working with the Richmond Redevelopment & Housing Authority and the Maggie Walker Community Land Trust on more income-based housing projects.

“There are certainly things that the city could do better to spur more affordable housing,” Magder said, “but we’re also very appreciative that they partnered with us (on 20 & R), and that Housing and Community Development is stepping up so we can bring one in that’s going to be deeply affordable. I think that’s a great example of public-private partnership.”

Jonathan, great, untold story. Thanks for profiling this developer, who seems to be able to make traction where few others have (with the exception of some worthy nonprofits.) Wishing continued success to this team, and I hope that this article will continue to affect change in city hall.

@Bruce – People may not be aware of this, but Thomas Edison was a huge proponent of this concept (“Edison also came up with the idea for building homes out of cast-in-place concrete. The invention was patented in 1917, with the following introduction: “The object of my invention is to construct a building of a cement mixture by a single molding operation, all its parts, including the sides, roofs, partitions, bath tubs, floors, etc., being formed of an integral mass of a cement mixture.”) In any event, if the building of low cost housing was left to the private sector, your… Read more »

“I don’t know how many city officials really appreciate the time value of money,”

I know. Zero. Building in Richmond has a time cost of 10s of thousands in my experience. And that drives up the price and reduces affordability. I’m certainly not going to eat it, and I’m sure no one else is either.