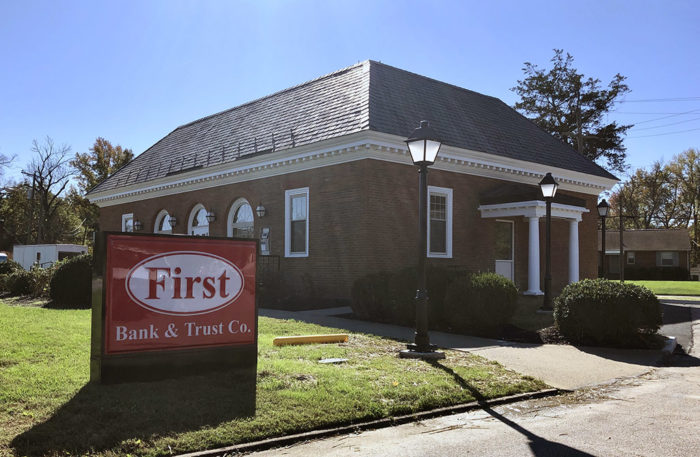 After testing the market for several years with a loan office in Hanover, a bank from Virginia’s western tip is ready to expand in the Richmond area.

First Bank & Trust, based in Abingdon, is opening a full-service branch in Hanover County. It’s the $2.3 billion bank’s first full branch in the Richmond market.

The bank is taking over a former SunTrust building at 13221 Hanover Courthouse Road, where renovations are currently underway. 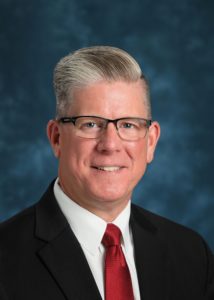 John Bowers, who oversees First Bank & Trust’s operations in the area, said the branch will become the bank’s hub for activity in the region, replacing its original loan office that opened three years ago at 9671 Sliding Hill Road in Hanover.

The commercial lending staff from that office will move to Hanover Courthouse Road, as will a new retail branch crew. The bank currently has a staff of eight on the ground here and is looking to add four more employees, including a residential mortgage processor and tellers.

“We definitely look at Hanover as having a lot of possibilities for us,” Bowers said.

He said Hanover has demand for the bank’s sweet spot of commercial and agricultural loans.

He said the bank is gutting the former SunTrust property, which it is leasing. It hopes to have construction complete by the end of November and to open for business before year’s end.

It will be the bank’s 20th branch in Virginia. Most of its outposts are in the west part of the state in places like Harrisonburg, Blackbsburg, Christiansburg, Waynesboro and Staunton, along with a concentration in Abingdon and Bristol in far western Virginia.

While Hanover is an outlier, Bowers said the bank has future growth plans for the Richmond region.

“We probably over the next several years will start looking for West End locations out toward the Short Pump area,” he said. “We’ll grow until we feel like we’ve saturated the market with our presence.”

First Bank & Trust is not to be confused with Strasburg-based First Bank, which opened its first Richmond-area branch on Patterson Avenue in 2017.