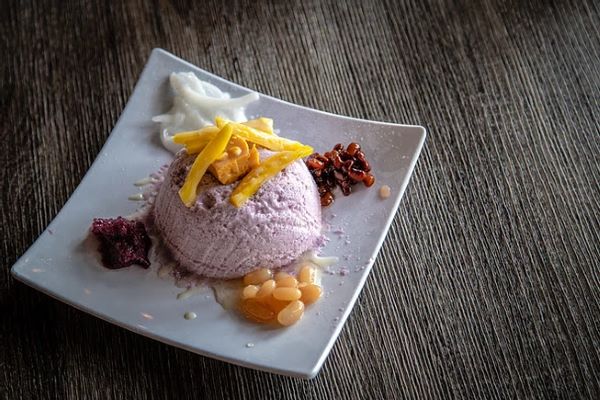 Benita and Ray Penkalski are betting those two ingredients are the recipe for success as they make their leap into Richmond’s competitive frozen dessert scene with the area’s first Vampire Penguin location. 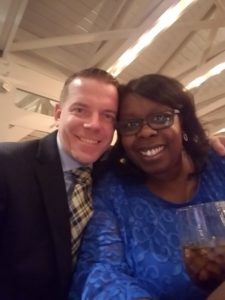 Ray and Benita Penkalski are the local licensees of Vampire Penguin, a chain of frozen dessert shops (Courtesy Ray Penkalski)

The brand, which has around 20 locations, mostly in California, sells a so-called “shaved snow” confection that is basically creamy shaved ice. Customers select a shaved snow flavor and add toppings and syrups.

The Penkalskis are the first to bring a Vampire Penguin outpost to Virginia, inking a lease for a 1,200-square-foot storefront at 11345 Nuckols Road in the Town Center at Twin Hickory. They plan to open in March.

“It’s not ice cream, it’s not shaved ice…but a creamy concoction that you can put different flavored toppings on like ice cream,” said Benita.

In addition to ice flavors like vanilla and chocolate, there’s also thai tea, mango and honeydew. Toppings that originate from Asia like jackfruit and boba are served alongside more traditional American ice cream add-ons like sprinkles and chocolate syrup.

“When I saw the product plated, that’s when I got really excited,” said Ray, who is a chef by training and most recently worked as catering chef at LunchSupper! 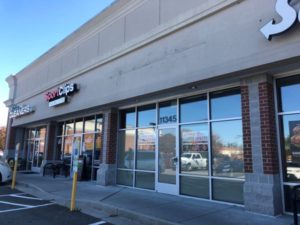 Ray will run the Vampire Penguin shop full time, while Benita will work part-time and continue her job in supply chain logistics for a local Fortune 500 firm she declined to identify.

The couple has the licensing rights for the Vampire Penguin brand in Virginia, and plan to put one or two more stores in the Richmond market in the future.

In addition to the shaved snow concept, the Penkalskis hope another draw is Vampire Penguin’s eponymous mascot, which has a detailed backstory and merchandise. Benita said they see that character as a means to help make the store appealing to children and families.

Town Center at Twin Hickory is owned by KPR, formerly known as Katz Properties. The New York-based company bought the roughly 66,000-square-foot Food Lion-anchored center for $16 million in 2013. Other tenants include The Wink beer shop. Vampire Penguin will be next to a Subway location.