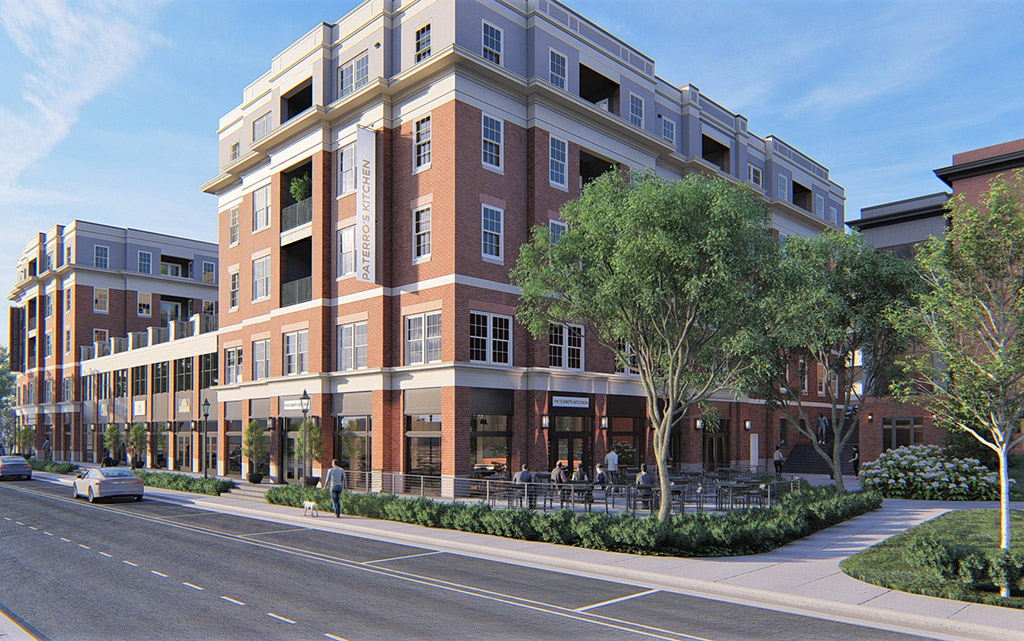 A rendering of the mixed-use building that’s currently under construction at the Westhampton School property. (Renderings courtesy of hugorender.com)

The old Westhampton School site is starting to fill out.

Investment firm Raymond James & Associates has signed on as the latest office tenant at the $73 million redevelopment of the long-dormant property at 5800 Patterson Ave., now dubbed Westhampton Commons.

The firm will take 22,700 square feet across two floors within the new mixed-use building that’s under construction on the site.

Raymond James will join Spider Management, an investment firm owned by the University of Richmond, as one of the two larger office tenants at the project. Spider is taking the top floor of the rehabbed school building at the corner of Patterson and Libbie Avenue. 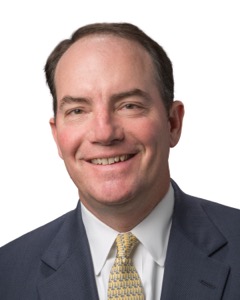 Clifford Foster, head of Raymond James’s Virginia operations, which include seven offices from Frederickbsburg down through Hampton Roads, said the firm is consolidating its downtown and Innsbrook-area offices in favor of Westhampton.

He said the decision was made prior to the pandemic, but lingering health concerns make the move away from larger office buildings even more enticing. Its current downtown office is 17,000 square feet on the ninth floor of the east tower at Riverfront Plaza.

“The towers downtown and the parking decks are kind of less and less attractive,” he said, adding that they have been looking since mid-2019 and looked at the James Center and Gateway Plaza downtown, Manchester and elsewhere in the West End.

The firm will house 60 employees in the new building, which is expected to be ready for tenants by fall of 2021. Its local operations manage around $3 billion in client assets.

Foster said Raymond James got a taste for the neighborhood in 2019 when it opened a small adviser office above Taste restaurant in the nearby Westhampton on Grove development. That office will remain open in addition to the move to Patterson Avenue. 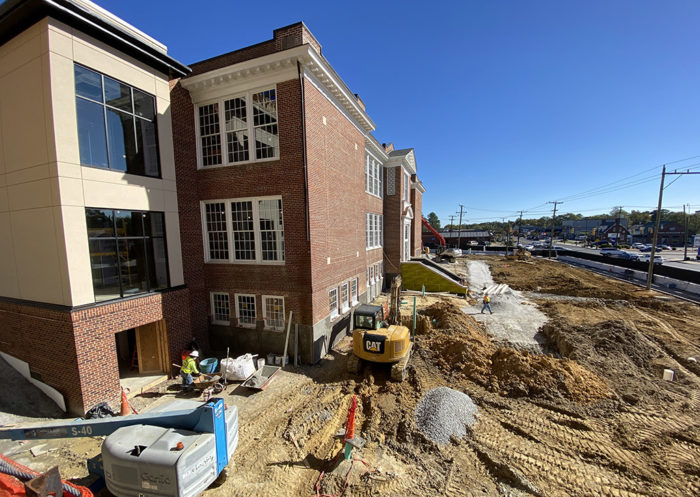 The remaining old school building is currently being rehabbed into office space. (Courtesy of Thalhimer)

Thalhimer Realty Partners principal Jason Guillot said Raymond James is the fifth office tenant to sign on at the project. Others include investment firm Stoever & Palmore, which is currently in James Center, consulting firm WSB, and another unnamed tenant.

Thalhimer Realty Partners was tapped to oversee the redevelopment of the 6-acre, city-owned property. The project, upon completion, will consist of four buildings with a total of 250,000 square feet, including 128 apartments and 64,000 square feet of office and retail space.

The city’s Economic Development Authority continues to own the land upon which the development is taking shape. Thalhimer and Bon Secours lease the property from the EDA. The lease deal dates back to an agreement between the city and Bon Secours tied to the Washington Football Team’s practice facility near Scott’s Addition.

Construction also is underway on one of the project’s new buildings that will wrap around the outside of the already-built parking deck with 62 apartments. Another three floors of apartments will rise above the commercial space on Patterson. The existing old school building will house all commercial tenants and is expected to be ready for occupancy next month. 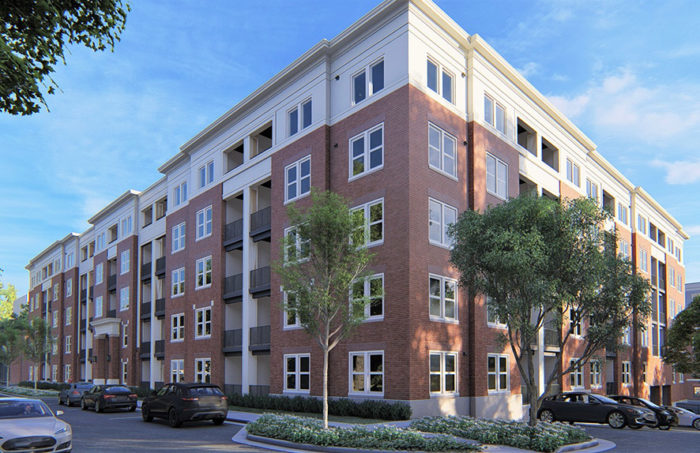 The apartment buildings will wrap around the already built parking deck.

Raymond James’s building is expected to be completed by next summer, followed by the wrap building in the fall.

Thalhimer is investing around $48 million into its portion of the project. Bon Secours expects to spend $25 million for a medical office building within the site, to sit on the northern side of the site closer to St. Mary’s Hospital. The health system said this summer that the pandemic has prompted it to revisit some of its plans. It said it still plans to finance and build it, though it’s still working out the building’s use. Previous plans called for an outpatient pediatric facility in collaboration with VCU Health.

Whiting Turner is the general contractor on the Westhampton project. Glave & Holmes is the architect. It’s being financed by Virginia Credit Union.

Kimley Horn is the engineer and PermitZip is doing mechanical, plumbing and electrical design for the tenant spaces.

Thalhimer’s Annie O’Connor is handling leasing at the project.