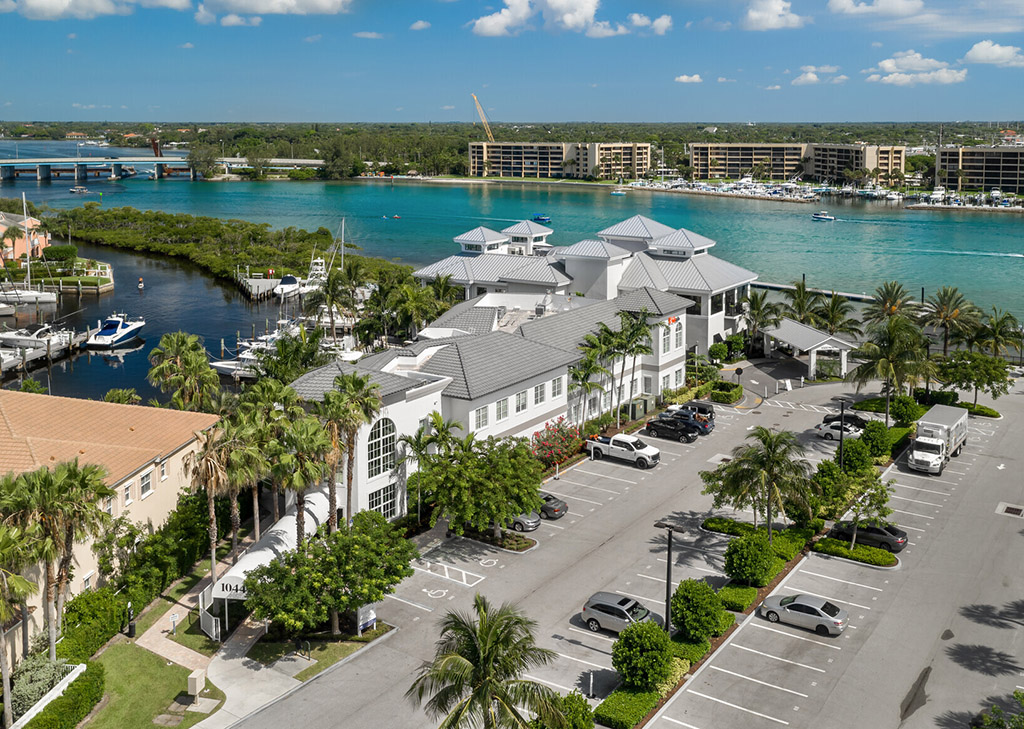 On the hunt for more deals, a Richmond-based investment bank has shifted its home base to the Sunshine State.

Managing Partner Patrick Galleher said the move also is part of a trend in the industry.

“There are a lot of private equity firms moving to Florida at the moment and a ton of middle market companies there,” said Galleher, a University of Richmond grad. “Private equity firms and hedge funds are moving there because of taxes and exiting New York and Boston. From Virginia it saves you 5.7 percent” in income taxes, Galleher said.

Galleher also said there’s a glut of so-called middle market companies in that part of the country looking for exit strategies, making for fertile ground for a firm like Boxwood, which helps broker mergers and acquisitions for mid-sized privately held companies.

“We already do a lot of business there so it makes sense,” Galleher said, adding that the area’s golf courses, restaurant scene and business-friendly climate also were attractive.

The move doesn’t mean Boxwood’s complete departure from Richmond. The firm will still maintain an office in the city. Since 2018 it has been located at 2413 Ownby Lane near the Diamond, but that property is under contract to be sold to Spy Rock Real Estate Group to make way for a large development that will incorporate the neighboring Hardywood brewery. 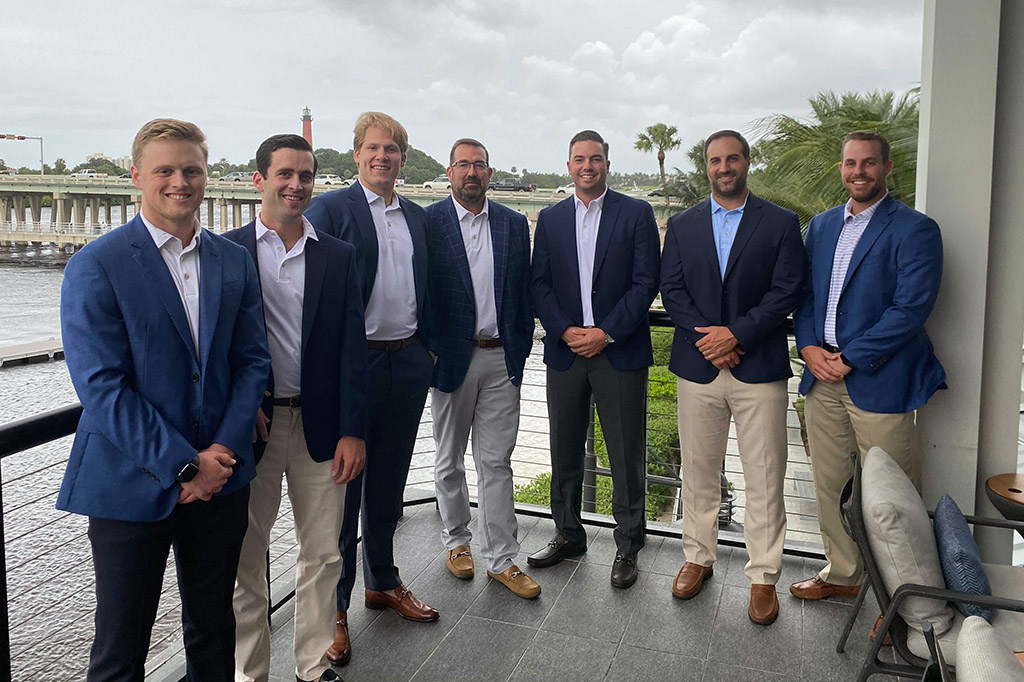 The Boxwood Partners team will split its time between its Richmond office and new headquarters in Florida. The firm is also looking to open an office in Fort Worth, Texas.

Galleher said Boxwood will relocate its Richmond office to 1207 Roseneath Road, a 10,000-square-foot building that the firm has under contract. The firm is planning a full renovation of the property, with Team Henry serving as general contractor and Fultz & Singh Architects doing the design work.

Boxwood will lease out part of the building to other tenants.

Both the Ownby sale and the Roseneath purchase are expected to close in January.

Galleher said he and much of his seven-person staff will split their time between Jupiter and Richmond. He said they’re also scouting out a potential office in Fort Worth, Texas, where deal flow has been increasing. And they’re also looking to hire analysts at their current offices.

The firm has closed six M&A deals so far this year, the most recent being the sale of STOP Restoration, a franchised property restoration chain.

While Galleher and the Boxwood brand typically help facilitate deals, they also have struck some deals of their own over the years. The former Boxwood Capital Partners private equity firm, of which Galleher was managing director, for a time was the majority shareholder of Richmond-born frozen yogurt chain Sweet Frog, before selling it in 2018 for $35 million.

And the Square Grouper is within walking distance.

What you are seeing at the State level (Companies moving to more tax advantageous areas) is what’s going to happen on a National level if you see crazy high Federal taxes. I don’t understand why some of our leaders can’t understand that. The need for the PPP was a perfect example of why successful business are good for the economy, when business is booming the worker reaps the benefits. No business = no workers=more government spending on social issues.

a huge draw financially. But one has to live in Florida. Having lived there for many years, I’d happily never go back.

I’m not surprised by this move, it makes definite business sense due to much of their revenue being based on capital gains. It is disappointing due to how much of their success comes from Richmond and Central VA, but I am sure someone will come along to replace them. But I would like to make a larger comment on the culture of boutique investment firms. Look at that picture of their investment team: every single one, white dude, blue blazer, loafer… I am in no way calling these hard-working men and this very successful firm racist or sexist. But it… Read more »