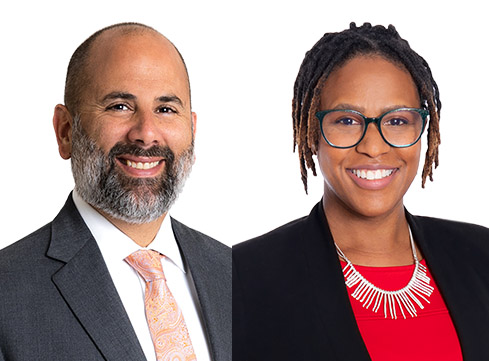 Upon expanding into Richmond in 2018, Roanoke law firm Gentry Locke said it expected to outgrow its downtown office in short order.

It took just two years for that prediction to come true.

The firm begins renovations this month on an expansion of its space in the SunTrust Center at 919 E. Main St. The move will add 2,000 square feet and give it 5,500 total square feet on the building’s 11th floor, with a view of the state capital.

It will accommodate growth that has occurred since the 90-year-old firm opened here with a two-man team of litigation partner Greg Habeeb and veteran attorney and lobbyist Chip Dicks.

“Two years ago there were two of us and we had big dreams,” said Habeeb, who relocated to Richmond from Roanoke to lead the new office. “We are 15 full-time now and have three attorney positions and staff positions we’re actively recruiting for.” 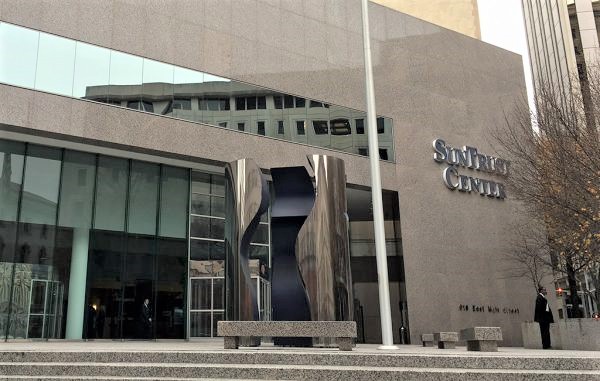 Gentry Locke’s office is in the SunTrust Center in downtown Richmond. (BizSense file)

That growth includes the launch last month of Gentry Locke Consulting, a lobbying, public affairs and communications arm that will be based in Richmond.

The consulting arm will represent clients such as real estate developers, energy companies and insurance companies.

On the law firm side, Habeeb said Gentry Locke’s lawyer headcount in Richmond now is up to eight and more are on the way.

He said the firm is looking for attorneys for its criminal defense, land use/solar and litigation practices.

While the traditional work flow of some cases has been disrupted and altered by the pandemic and social distancing, Habeeb said certain practices are booming, particularly in the renewable energy sector, where the firm represents companies in solar, wind and battery storage.

We can’t find enough bodies to do that work,” Habeeb said, adding that the renewable energy industry is spurred by the Virginia Clean Economy Act, which went into effect this year.

Gentry Locke has around 65 attorneys total spread between offices in Roanoke, Richmond and Lynchburg. The firm was founded in Roanoke in 1923.