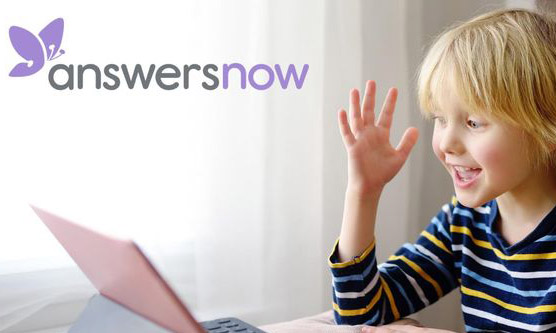 AnswersNow plans to expand its brand of virtual therapy for people with autism to other states beyond Virginia with a recently raised round of capital. (Courtesy of AnswersNow)

With a cash infusion, a Richmond-based tele-health company plans to roll out its service beyond the borders of the Old Dominion.

AnswersNow recently wrapped up a capital raise of $250,000. That money is earmarked to help the company, which offers app-based, virtual therapy for autistic adults and children, bring its services to patients in other states. It currently only operates in Virginia.

CEO Jeff Beck said the move is fueled by the fact that insurers have become more willing to cover tele-health services since the pandemic began, which prompted AnswersNow to shift its model to its current form in August. 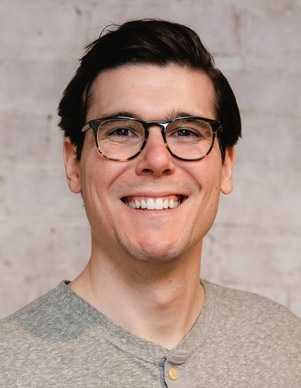 “The pandemic has been an igniter for the current model,” Beck said.

When the company launched, it offered a text message-based subscription service by which clinicians would provide advice to parents with autistic children. Now through its app and virtual therapy, AnswersNow’s app provides programs and activities for patients as well as a means of communication between the clinician and patient.

“This (change in service model) enabled us to provide access to families for little or no cost. Additionally, it gave families a significantly more robust service during these challenging times,” Beck said.

The expansion plan would push AnswersNow’s service into five to seven more states by the summer of 2021, though exactly which states haven’t been determined yet. The company delivers its therapy service through contractors. With a current headcount of about 20 contractors, the plan is to up the workforce to more than 100 contractors as part of the expansion.

The company generates revenue through reimbursement by insurance companies for its services. Those funds are split with the contractor clinicians.

AnswersNow is based in Startup Virginia, a startup incubator in Shockoe Bottom. The company has eight employees.

The company isn’t the only local tele-health operation to make moves during the pandemic. Virtual therapy provider MySpectrum has seen demand for service double since March, and has added to the list of states it operates in since then.