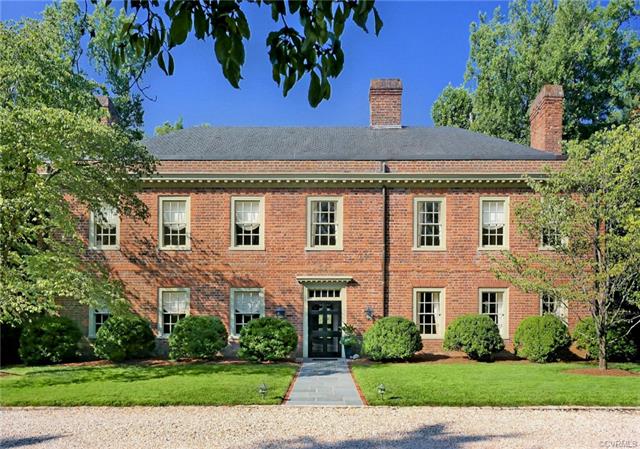 This home at 5111 Cary Street Road sold for $2.8 million. (Photos courtesy of CVRMLS)

A house renovated by a former executive and a local painter topped home sales for November, with their Cary Street Road home leading a pack that included several other seven-figure deals.

Joyner Fine Properties’ Ceci Amrhein-Gallasch and Bill Gallasch had the listing, representing sellers David and Jeannette McKittrick, who purchased the house in 2003 for $1.3 million. The 1.5-acre property most recently was valued at $2.4 million in a city assessment. 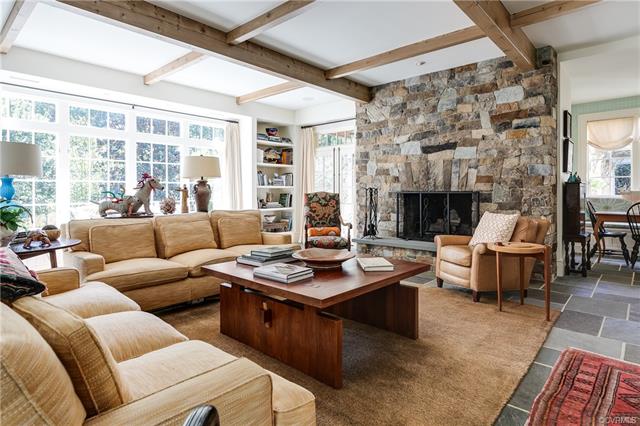 The living room of the three-level brick house, which was built in 1934 and designed by noted architect Duncan Lee.

Richmond property records list the buyers as Glen Kettering and Claudia Del Giudice. They were represented by Debbie Gibbs with The Steele Group | Sotheby’s International Realty.

The McKittricks originally listed the house last October before taking it off the market in April. It was relisted June 1 with the lower price tag and went under contract in late August, according to real estate data available online.

The couple, who made extensive renovations to the house, is moving to the Shooters Hill area in Goochland County.

David, a former executive at companies such as James River Corp. and Gateway 2000, is a managing director with Fahrenheit Advisors. Jeanette, a painter, co-founded Richmond nonprofit Capital Trees and is on the board for the Virginia Institute of Marine Science Foundation. 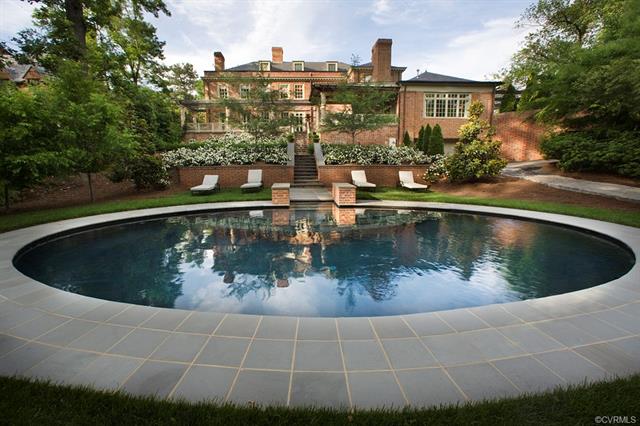 The property features an elliptical pool.

Totaling four bedrooms and 5½ bathrooms, the three-level brick house was built in 1934 and designed by noted architect Duncan Lee. Jay Hugo with Richmond architecture firm 3north designed the renovations, which included an addition with a new den and kitchen.

Rounding out the top five home sales for the month were, according to the Central Virginia Regional Multiple Listing Service: