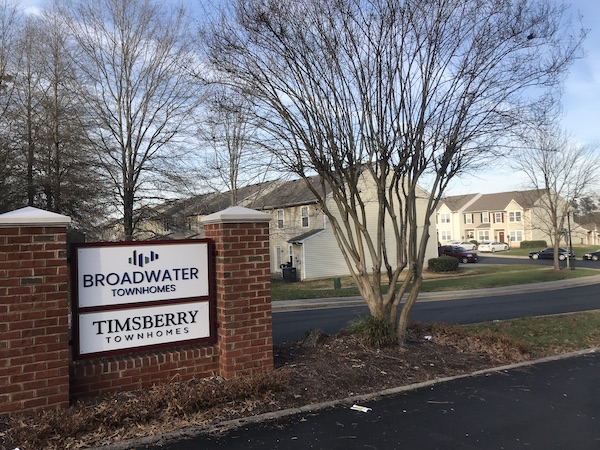 Correction: An earlier version of this story incorrectly reported the unit count at Broadwater Townhomes, affecting the per-door price calculation. The total sale price for the complex also has been adjusted based on additional information received after publication.

Another batch of 8-figure deals has closed in Chesterfield, as the county’s multifamily market stays red-hot.

The Broadwater complex, at 15149 Broadwater Way in Chester, was acquired for $37 million by Fairfield Residential, a San Diego-based firm that owns over 42,000 residential rental units across the country.

With 224 units in the 16-year-old complex, each of which is a three- or four-bedroom unit, the sale price amounts to $165,000 per door. The deal closed Dec. 1. The seller was an entity tied to Virginia Beach-based Hercules Living.

Over in Midlothian, the Bristol Village at Charter Colony apartments at 500 Bristol Village Drive fetched $16.8 million. The buyer, Dreyfuss Management, closed on the deal Nov. 24.

The Maryland-based firm is already in the Richmond market with the Byrd Center Business Park near Richmond International Airport and the Ruffin Mill Center in Colonial Heights. However, Bristol Village is its only multifamily holding in the region, per its website. 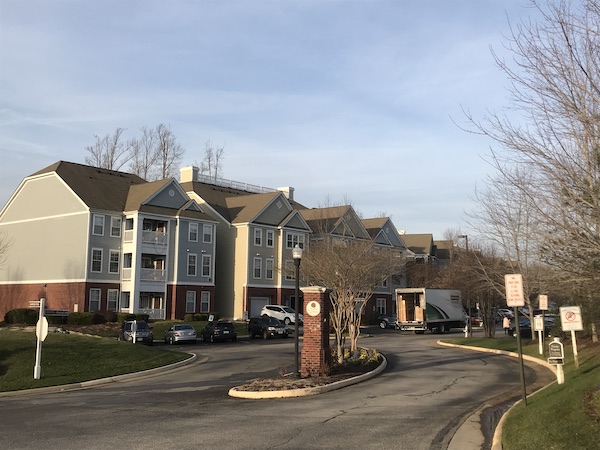 Bristol Village was developed in 2007 by Tennessee-based Bristol Development Group, which has remained busy locally. It most recently signed on to build a 335-unit complex near West Creek.

Bristol Village has 121 units that run from one to three bedrooms, and it’s per-door sale price equates to $139,000.

Neither Dreyfuss nor Fairfield responded to requests for comment.

These latest deals mark the fourth time an out-of-town buyer has doled out eight figures for a Chesterfield multifamily property this fall, bringing the total tally to $90 million in the last few months.

That same month the Courthouse Green Townhomes sold for $33.8 million, the biggest commercial deal this year in Chesterfield.

I believe the sale price for Broadwater Complex needs to be checked. It is difficult to understand why a firm that handles 42,000 units across the Country would pay $341,000/door when the market is around $130,000/door. Perhaps the sales price was a typo? Unless there is something missing, like additional developable acreage.

Broadwater was likely only one-half of that deal, Larry. That development went belly up back in the late ’90’s. I sold the remaining land to Tetra in the early 2000’s and they flipped it to a VB developer for the construction of the Timsberry Townhouses to complete the full community.