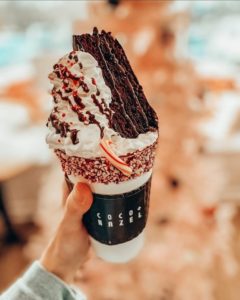 Bon Air’s getting a bit sweeter.

Coco + Hazel, which sells milkshakes, cakes, cookies and ice cream, has signed a lease to open a second location at 2733 McRae Road, near the intersection of West Huguenot and Stony Point roads.

Chelle Bravo and her husband Omar Bravo Carbajal opened the first Coco + Hazel in the Tuckahoe Shopping Center in 2019. In addition to their sweets menu, the shop offers breakfast options including a full coffee and espresso bar, pastries and breakfast sandwiches.

Chelle said the decision for doing a second spot was fueled in large part by a need for more space.

“We get asked for gluten-free options, and I’d love to provide that, but we don’t even have space for a bag of gluten-free flour right now,” she said. “I have so many ideas for other creative concepts for desserts that I’d love to have in the shop, and the staff’s always saying, ‘Oh we don’t have the space for that.’” 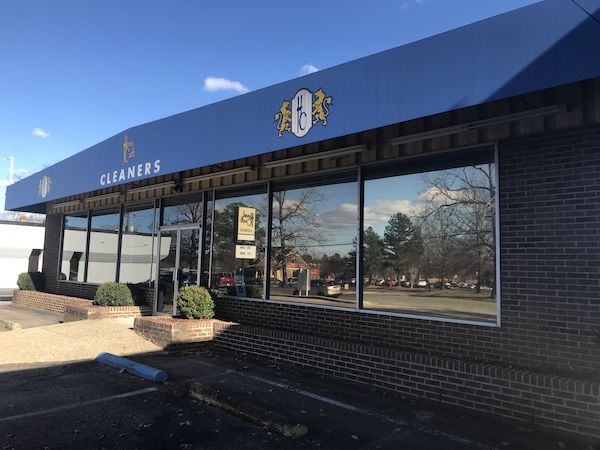 At 4,000 square feet, the Bon Air Coco + Hazel will be nearly four times the size of the Ridge Road space, which is 1,200 square feet. The Southside location also has its own parking lot and an area to the side of the building that Bravo said she plans to use for outdoor seating.

The standalone building is owned by HandCraft Cleaners, which used it as a dry cleaner before closing it earlier this year. Coco + Hazel is leasing it, and Annie O’Connor with Thalhimer represented Bravo in lease negotiations. Divaris Real Estate’s Read Goode and Cheryle Toy represented HandCraft.

Bravo had been looking for new spots prior to the pandemic but put those plans on hold in the spring. She said Coco + Hazel did much better through the summer than she’d expected despite the pandemic and she credits both her staff and customers for giving her the confidence to resume searching for a second location again.

“We’ve got amazing customers, staff and support system. With that in mind we felt confident looking again, as scary as that felt simultaneously. In the pandemic I felt like I was always waiting for the other shoe to drop,” Bravo said. 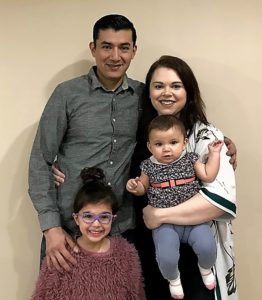 Since the pandemic began, a new Trader Joe’s opened just across the street from the McRae Road space in the Stony Point Shopping Center. Bravo, who’s also a real estate agent with Shaheen, Ruth, Martin & Fonville, said she sees being so close to the popular grocer as a nice bonus.

“We’d looked in Bon Air before Trader Joe’s announced. It’s great to see a tight-knit community like Bon Air drawing in really great businesses, but I think Bon Air itself stands on its own two feet,” she said.

The Bon Air Coco + Hazel is aiming to open in spring 2021. While these are exciting days for Bravo and Coco + Hazel, she said she knows others in the food industry aren’t as lucky and encouraged folks to continue showing up for other local eateries.