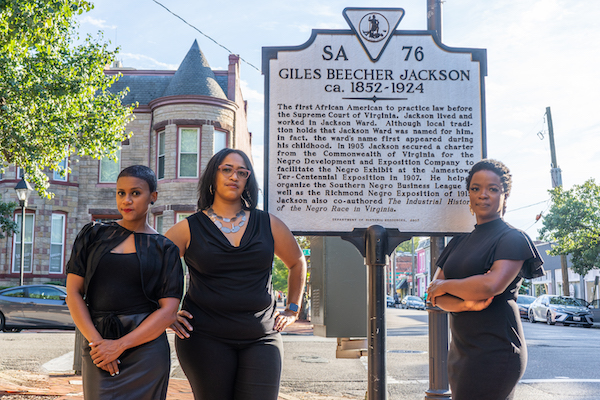 Jackson Ward Collective is a business incubator aimed at Black entrepreneurs that launched in September. Pictured, left to right, are co-founders Kelli Lemon, Rasheeda Creighton and Melody Short. (Courtesy of Will Royé/The 123 Agency)

A year dominated by the pandemic provided plenty of opportunity for local startups to address the range of problems that came with it. And as some had to pivot to rise to the occasion, others found themselves well positioned to capitalize on the moment.

Here’s a roundup of the most interesting news from Richmond’s startup scene in 2020:

As befits a year of unique challenges, local entrepreneurs unveiled a number of concepts that felt like signs of the times. 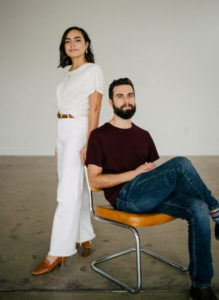 When Andy Harrison was laid off from his gig as food service director at a third-party firm that served Collegiate School, he and business partner Jay DeVoe unveiled Boxed + Bagged RVA, a company that sells prepackaged lunches to students.

Like education, the restaurant industry was also thrown a loop by the pandemic. The challenges faced by restaurants prompted two startups looking to get into the app-based delivery and takeout business. FoodUp, (formerly named Foodē) emerged as a new local competitor to national apps like DoorDash. Drive-Thru fast tracked the rollout of its app-based curbside takeout service earlier this year in light of the pandemic. Similarly Lokii, an app-based marketplace and delivery service for small retailers, moved up its rollout schedule to adapt to the pandemic.

Other local startups found firmer footing this year, as new realities ushered in by the pandemic made their products and services more appealing to consumers. 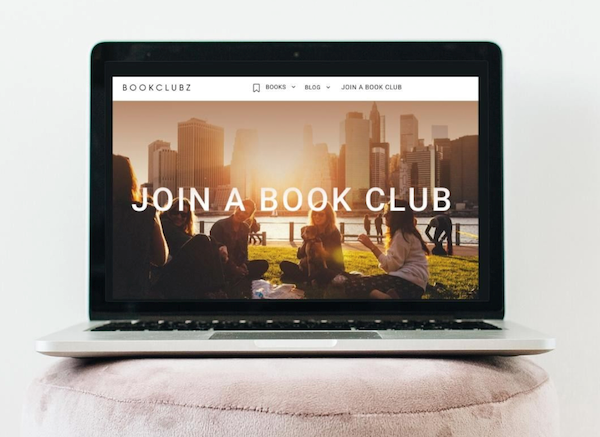 Bookclubz, a company that’s developed a platform to run book clubs, found itself in a good position to capitalize on the coronavirus pandemic. (Courtesy of Lighthouse Labs RVA)

Bookclubz first launched its online platform for book clubs in 2017, and saw a 30 percent jump in users from March to April as people apparently hunkered down with books. It’s been a good year for Cloth & Paper, a 5-year-old company that sells stationary, planners and other physical mediums. Co-founder Ryan Rynolds told BizSense earlier this year that the company was on track to triple its revenue over 2019 figures, and a company spokeswoman said Dec. 22 the company met that goal.

Perhaps unsurprisingly, the tele-health industry was a good place to be this year. MySpectrum Counseling & Coaching, founded in 2019, expanded its virtual therapy services to New Jersey and Florida during the pandemic, and said in the fall that its client base had doubled since March. Another local tele-therapy outfit, AnswersNow, closed on a $250,000 round of capital this year with an eye toward expansion beyond Virginia.