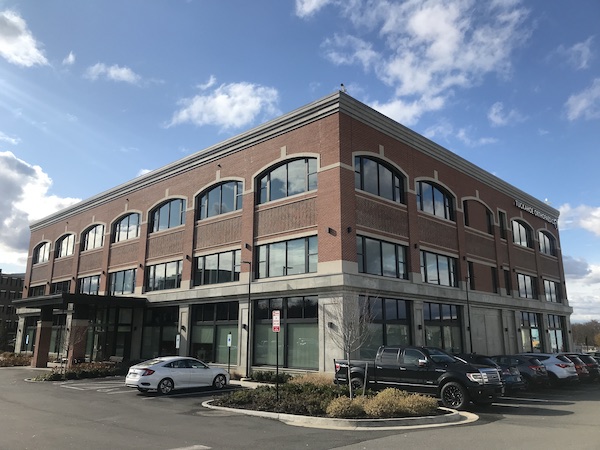 Markel | Eagle Partners had about 18 million new reasons to celebrate the new year.

The buyer was Nashville-based Montecito Medical Real Estate. The 49,000-square-foot building was completed in 2018 within the 75-acre mixed-use development just west of Short Pump Town Center.

Markel | Eagle President Ricky Core said the sale was in alignment with the firm’s long-term plans for GreenGate.

“We knew selling was something that was always going to be in the business plans. There were plenty of people that expressed interest in owning it, but with (Montecito) we felt a great sense of comfort,” Core said. “The long term plan (for GreenGate) is to spin off and sell assets when they’re stabilized.”

Core said the building is over 95 percent leased to tenants including Tuckahoe Orthopaedics, PartnerMD and VCU Health, the latter of which Markel | Eagle recently inked as a tenant. 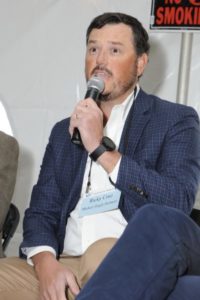 “The last lease was VCU. We’d been working on that for most of 2020. Getting that final lease done was really part of the driving force to moving toward closing,” he said.

The sale of the office building, which was most recently assessed by the county at $11.4 million, closed Dec. 30. Core said it was an off-market deal. S.L. Nusbaum’s Nathan Shor, Chris Devine, Chris Zarpas and Reid Cardon represented Montecito.

The GreenGate deal was actually one of two medical office acquisitions in the region that Montecito closed last week.

The GreenGate building was initially planned to be the first of two office properties, but Core said Markel | Eagle is currently exploring other possible uses for the second pad site.

“We’re evaluating for another office building or for an alternative use,” he said. “We’re not sure what the office of the future looks like, and we’re trying to move that pad forward.”

GreenGate’s retail and restaurant section, dubbed The Row, is also over 90 percent leased. Its most recent tenant addition is Kultivate Wellness, a CBD-focused shop from the owners of Kulture.

Core said GreenGate’s residential section, which consists of townhomes, condos and single-family houses, is about halfway built out.

“We’re approved for up to 300 residential units, and we’re close to 150 built and sold. We’ve averaged about 40 units per year,” Core said.