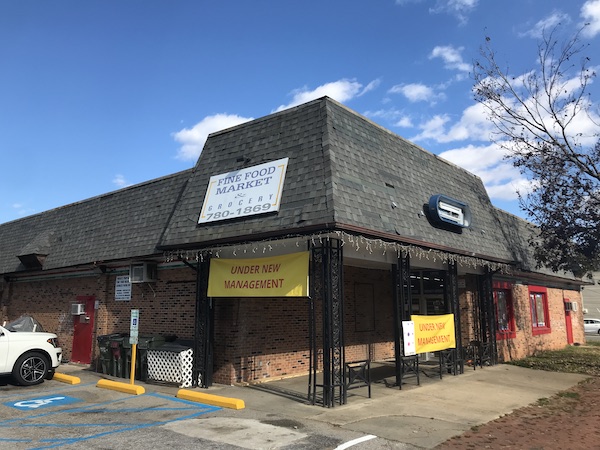 A decades-old market in Oregon Hill has new ownership and will be rebranded. (Mike Platania photos)

After 25 years, a neighborhood market in Oregon Hill is under new management and set to get a half-million-dollar rebirth.

Fine Food Market at 700 Idlewood Ave. is now owned and operated by Ezaddin Alshami, who’s planning to renovate the store and rebrand it as Mocha Gourmet Market.

It’s the second local market for Alshami, who in December opened the Northside Gourmet Market in Barton Heights.

Fine Food Market had operated in Oregon Hill for over two decades, and during that time it was a client of Alshami’s ATM business TriTec ATM. That relationship led to a recent conversation about a sale.

“I talked to the owners and they were about done with it. We made an offer that they accepted right away,” Alshami said. “I’ve known the area for a long time and know the store’s potential.”

Alshami purchased the business and signed a new lease for the store. Alshami said the 46-year-old building has been neglected over the years, and that he’s preparing to renovate it and update the concept. 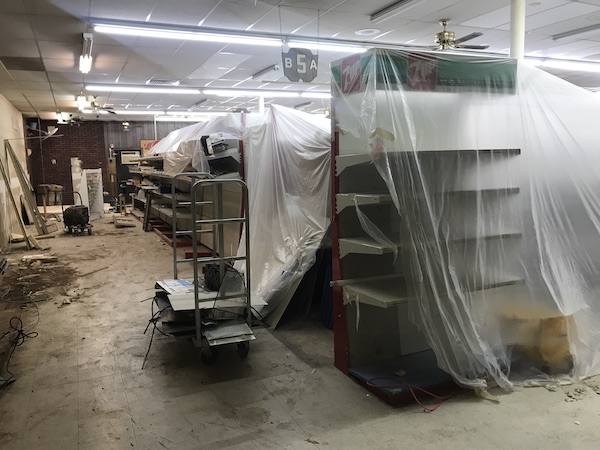 Renovations to the store, which will be called Mocha Gourmet Market, are underway.

“We’re going to give it a facelift on the outside and inside. We plan to spend $500,000 on things like equipment, shelving and refrigerators,” he said.

At 5,700 square feet, Alshami said Mocha Gourmet Market won’t be akin to a full grocery store but that it’ll carry more than a standard convenience store.

“It’ll be a market with upscale food. We have the students nearby and we’ll always try to be price-conscious. We’ll be competitive in that area,” Alshami said, comparing the food concept to his Northside market that carries fresh produce and bread along with pantry staples.

“(Mocha Gourmet Market) will also have some 99-cent products like hangers, books and pens,” Alshami added.

Work is already underway on the renovation, which Alshami said he hopes will take a month or two. The store remains open in the meantime. Reception from the neighborhood has already been positive, Alshami said.

“We spoke to a lot of people in the neighborhood and they’ve been super-excited. They’ve been going to the Kroger up the road, but some just want to have a store in walking distance. It’s a historic area and they love to walk around there,” he said.

Finally! Saying that the owners were done with it is an understatement. There was no effort being made there, which was always puzzling to me because I think this place could be a gold mine. It would be great if they ultimately added a bar/cafe/coffee shop section like Union Mkt. There is room for a patio on the side as well. Good luck and welcome to the neighborhood!!!

This place has been a dump since I first went there in the 80’s while at VCU. It great to learn that it will finally be getting cleaned up.