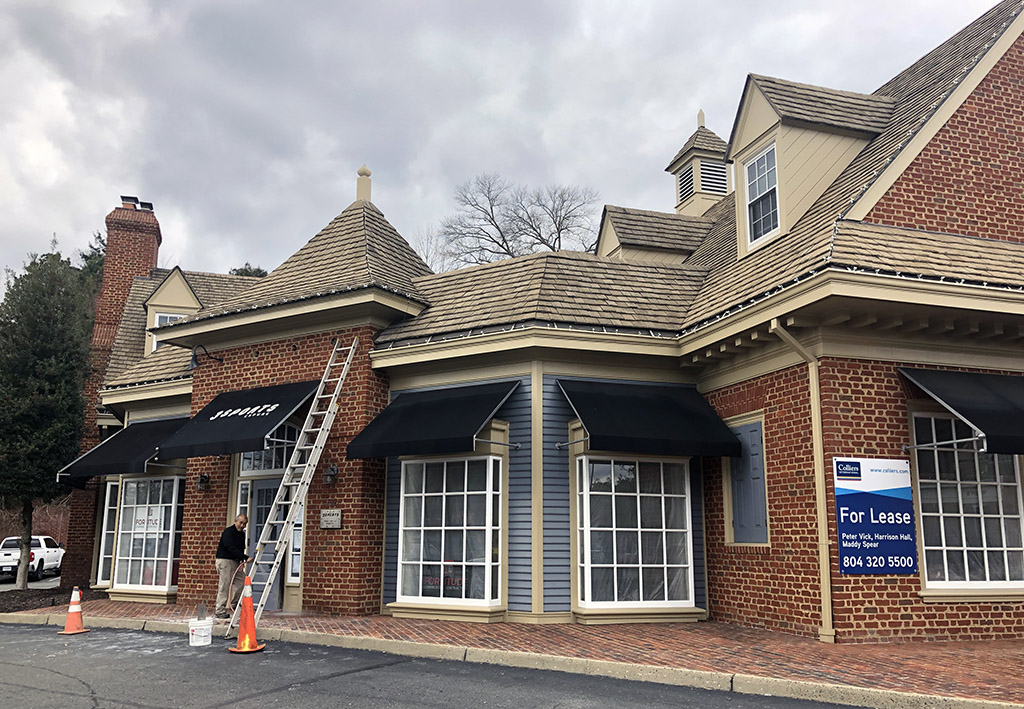 Renovations are underway at the former 3Sports space in River Road Shopping Center where Janney is moving in. (Michael Schwartz photo)

River Road Shopping Center is set to get a new tenant of a different sort.

Janney Montgomery Scott, a national wealth management and investment banking firm, is expanding with a new office in the retail strip, taking over the former 3Sports triathlete shop at 6241 River Road.

It marks a second office for Janney, adding to its main location downtown in James Center.

The firm has about 30 employees in Richmond, 10 of which will relocate to the 4,900-square-foot River Road space. 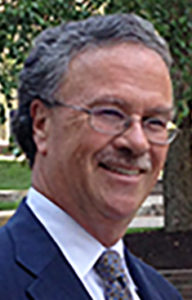 Gordon Eide will lead Janney’s Richmond operations. He said the firm had been looking for a second location prior to the pandemic with its eye mainly on the western part of the region.

“We had an opportunity to try a suburban location and people were willing to do it,” Eide said.

The firm expects to move in by the end of March. Eide said Janney will continue in its space on the 10th floor of Two James Center at 1021 E. Cary St.

Fortitude General Contractors is handling renovations. The architect is The Design Alliance, out of Pittsburgh.

Headquartered in Philadelphia, Janney has more than 100 locations in 21 states and more than 2,000 employees, with $97 billion in client assets under management.

Its neighbors in River Road Shopping Center will include Azzuro restaurant and retailers Orvis and Talbots, among others.

3Sports closed the River Road shop in 2017 and shortly after closed its Short Pump location in West Broad Village.