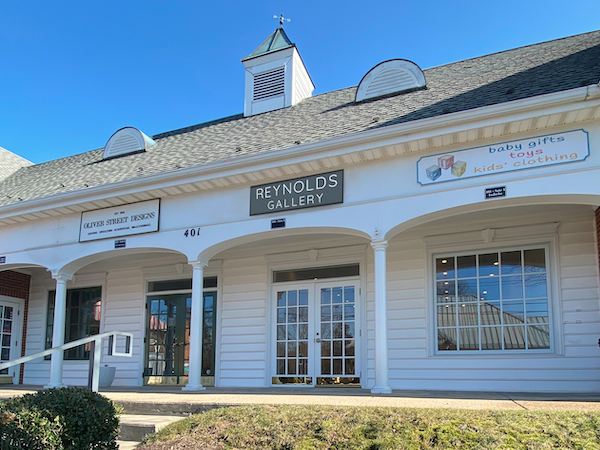 Adding to its flagship space in the Fan, a Richmond art gallery wants to add an artistic flourish to the Libbie-Grove corridor.

Reynolds Gallery plans to open a second location at 401 Libbie Ave. this month. The space will serve as an accompaniment to its location at 1514 W. Main St. in the Fan.

Co-director Julia Monroe said the contemporary art gallery, now more than four decades in operation, had been looking into ways to expand its operation. It settled on expanding in Richmond after trying pop-up galleries in other cities.

“We have been here in Richmond for 40-plus years and during the last several years we have been thinking about how we want to grow,” Monroe said. “We realized there are a lot of opportunities here.”

The new space’s first exhibition will be an extension of the Surroundings exhibition, which is a landscape exhibition that’s currently being shown at the Fan gallery.

Reynolds Gallery was founded in 1977 by Beverly Reynolds, and her daughter Alice Livingston is a co-director of the gallery. The gallery has exhibited works by Sally Mann, John Baldessari and Ellsworth Kelly, as well as Virginia artists and members of the VCUarts community. In addition to exhibitions, Reynolds Gallery sells art and offers consultation and curation services for businesses.

Also in the neighborhood, Charlottesville-based Grit Coffee opened a local outpost in September and Stella’s Grocery plans to open a new location in the former Starbucks.

Very cool to see Richmond expand it’s contemporary gallery to somewhere like Libbie and Grove. All the best to Reynolds gallery!