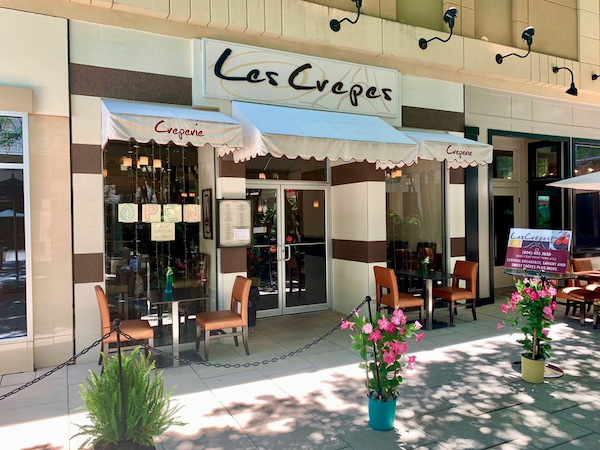 Les Crepes is currently located in Stony Point Fashion Park but not for long. (Courtesy of Les Crepes)

Stony Point Fashion Park is losing another tenant, this time a crepe-focused restaurant that’s leaving the Southside mall in favor of a West End shopping center.

Les Crepes is relocating to 1308 Gaskins Road in Gayton Crossing in Henrico. Owner Fernando Lozada said he recently signed a lease and plans to move his restaurant in March after nearly seven years in Stony Point.

Lozada said the mall’s struggles, coupled with the disruptions of the pandemic, made the restaurant’s current location seem untenable as foot traffic has become a trickle. The mall has seen a stream of departures as Sur La Table, H&M and T-Mobile have left in recent months, though breakfast restaurant Eggspectation recently opened at Stony Point.

“It’s not a secret to anybody that the mall has had problems for the last several years and the pandemic didn’t help,” he said. “We want to keep growing and it won’t happen here.” 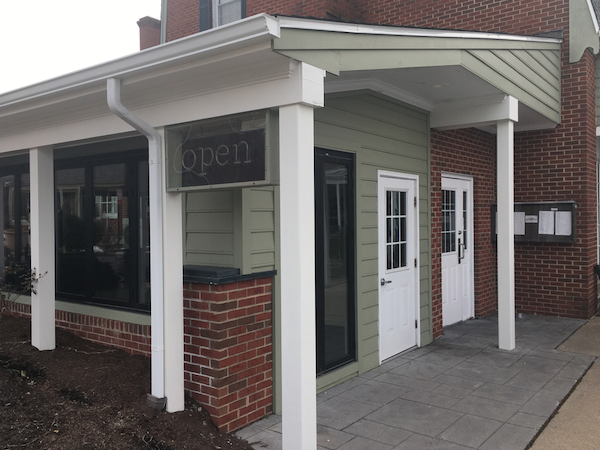 The new Gayton Crossing digs are more than twice as large at 3,300 square feet, compared to the 1,500 square feet the restaurant leases at Stony Point. The space, which was formerly home to Hutch Bar & Eatery, has two bars. While the restaurant’s menu of sweet and savory crepes, salads and French Toast will largely stay the same, Lozada said he planned to roll out some bar food offerings to complement the space.

The restaurant has capacity for 125 diners, but with pandemic social distancing requirements Lozada said he plans to be able to seat 80 people. 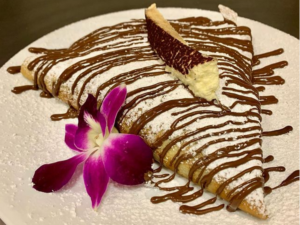 Les Crepes serves a range of sweet and savory crepes in addition to other menu items. (Photos courtesy of Les Crepes)

Lozada, a native of Venezuela, joined Les Crepes as a server five years ago and took over the restaurant from his aunt and uncle about two years ago. The restaurant, which originally opened in downtown, moved to Stony Point in 2014.

“One day, they called me and said ‘we’re going to open a crepes restaurant and we would love to have you,’” he said.

He started to work his way up in the restaurant after one too many times becoming frustrated with cooks he felt worked too slowly.

“I would watch them through the window. Eventually, I couldn’t take it anymore. So, I would go into the kitchen and take care of my tables. That’s when I realized I loved the kitchen,” he said.

Lozada’s family opened a second location in Carytown in 2017. Lozada said that location was sold to a longtime employee in January.

The Great Crepes! A good move for them to leave the failing Stoney Point Fashion Mall. If you have not tasted their crepes, you must. Best of luck to Lozada at the new location. I will see you there!

I was at Stoney Point recently and it is very sad to see how many stores have closed. I think it will just get worse. The gym that was going to open in Dick’s seemed like the only hope to get people to the mall but I guess those plans have been scrapped.

Not to mention if a group of undesirables wants to burn and loot the business nothing will be done about it in the city.

He deserves and award for surviving 7 years at Stony Point.

He is rewarded daily with happy customers. Delicious crepes!

My family loves Les Crepes! They have such a great selection of savory and sweet crepes. We look forward to visiting the new location.