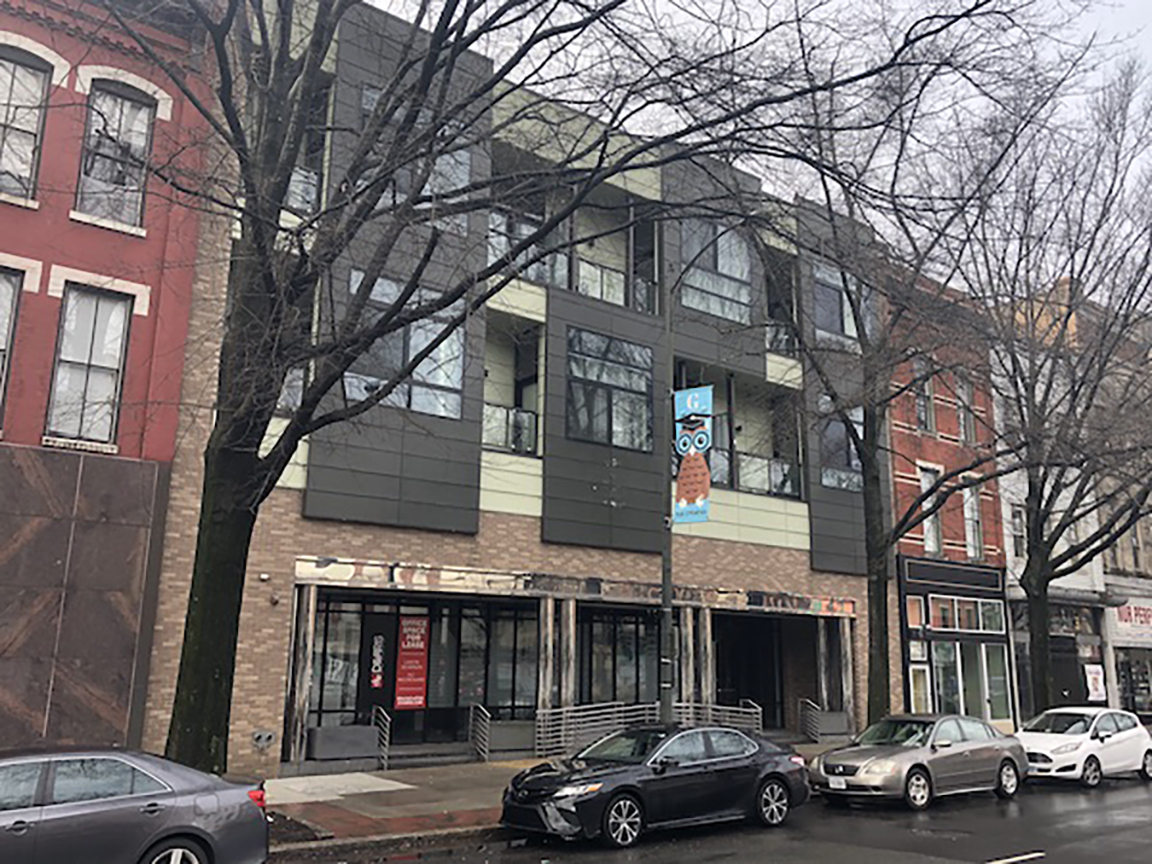 The 32,200-square-foot building The Atrium on Broad sold earlier this month for just shy of $5 million. (Mike Platania photos)

Duke Dodson has added to his holdings in the Arts District.

Formerly known as the Jefferson Bank building, the Atrium was redeveloped nearly 10 years ago by local attorney and developer Barry Wilton. Dodson’s property management division had been managing the building for Wilton in recent years, a relationship Dodson said helped lead to the deal.

“We had been managing it for Wilton for about three years while we’ve been developing properties in the Arts District. Barry has decided to sell his properties to focus on other things,” Dodson said, noting that while it’s happened before, he doesn’t often buy buildings that his firm manages.

“I know it’s been a tough year for the Arts District, obviously with COVID and social unrest. Broad Street’s kind of been the epicenter of all that, and COVID’s hurt downtown,” Dodson said. “But long term we’re still very bullish on the Arts District and Broad Street, and we want to keep doing projects there.” 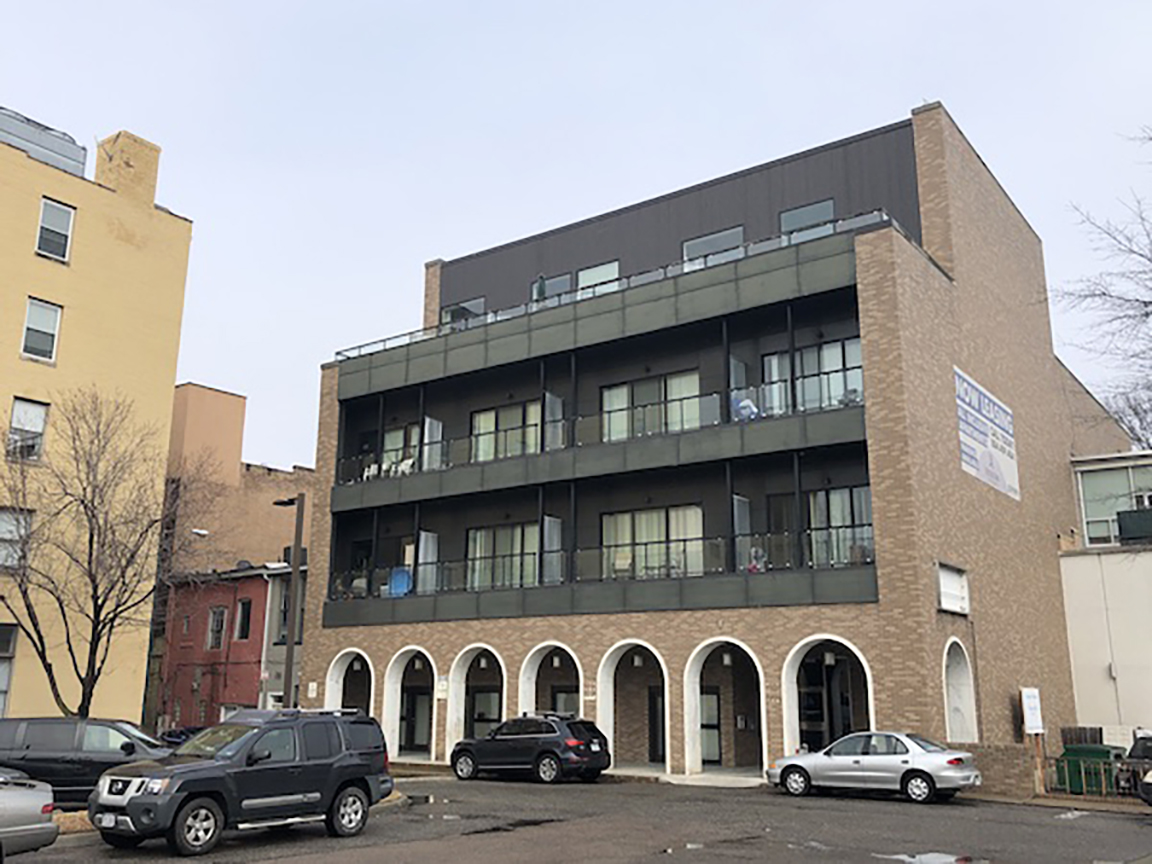 The deal for The Atrium closed Feb. 5 and includes a 0.1-acre parking lot at 26 E. Grace St. The building and lot were most recently assessed by the city at a combined $4.96 million.

Dodson said the lot will continue to be used as resident parking for The Atrium, whose percent occupancy rate is in the high 90s.

Changes are in store for the apartments, though. Dodson said the building has an unfinished basement that’s set to get a gym, lounge and work area.

“What’s cool about the Arts District is there are these old historic buildings, but most of them are small and they don’t have amenities. Then you have other buildings coming to town like The Penny (SNP Properties’ new apartment building at 2 W. Marshall St.) with a pool and other amenities,” Dodson said.

“We can’t do a pool here but we can certainly add what we can and make the living experience better.”

The Atrium’s commercial space is currently vacant and being listed as available for lease. D.C.-based law firm Innovista Law had formerly leased the space for its short-lived local office.

Looking ahead through 2021, Dodson said a lot of his focus will go toward a $25 million mixed-use project in Colonial Beach, Virginia. Last fall Dodson announced plans for a multi-phase development that’ll add townhomes, a hotel, office and retail space in the small town on the Northern Neck.

Dodson said they’re set to close on more of the land needed for the project this spring, and that the first phase’s groundbreaking should follow shortly after.

Duke’s empire continues to grow in large and small ways. He’s also building those apartments in Scotts Addition on West Broad and taken a major leadership role in the HBAR. It’s great to see so many of the young builders stepping up locally to continue the progression of our city: Spyrock, Crescent, Urban, Guillot, Wiltshire, among them.

Every time you go to Wells Fargo on Grace, you can’t help but admire that building. I’ve always loved the big private balconies on the back. Nice work, Duke!

From the outside, it looks like one of the better apartment conversions in the city. Daniil is right that the private balconies look enticing. I’m glad to hear they are continuing to invest in property. Commercial in that part of the city is tough right now, but I’ve been in the InnoVista space and it’s beautiful. Fingers crossed for the right long-term tenant.