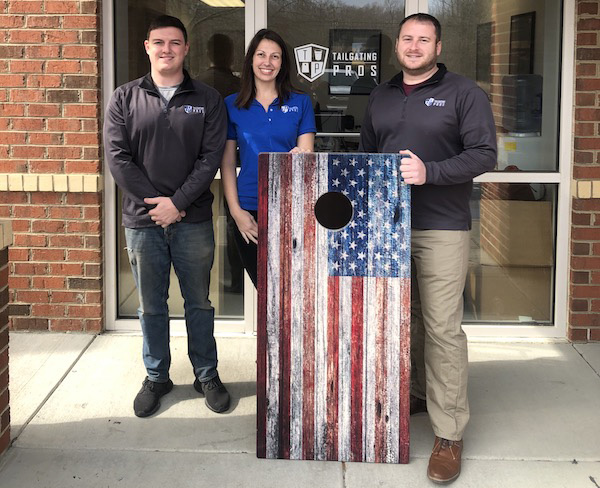 Emory Johnson orders millions of pounds of corn every year.

It’s an unusual need for a guy who’s not in the high-fructose syrup business, nor does he have any cattle to feed or plastics to produce.

The New Kent local instead owns Tailgating Pros, a cornhole board and bag manufacturer that’s seen business boom in recent years. So much so, that Johnson and Tailgating Pros are amid an expansion that will take it from New Kent to eastern Henrico, where those billions of corn kernels will be packaged into cornhole bags. 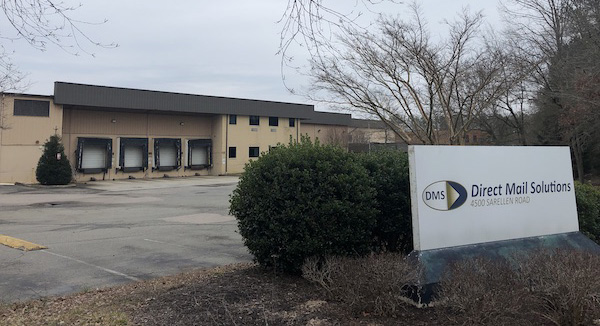 The company’s roots are near — perhaps predictably — Johnson’s college days at JMU. After graduating in 2012, he worked full-time at a bank in Harrisonburg and was looking for some ways to earn a little extra cash.

“I saw a guy on eBay was selling cornhole bags. We figured he was making like $8 of profit per bag set. At eight sets (sold) per day, that’s $64 a day,” he said. “That’s good drinking money for a recent graduate.”

Johnson and his college roommate Skyler Baldwin went out and bought an $80 plastic sewing machine and found a supplier to sell them empty bags. Johnson would make runs to Tractor Supply Co. to buy 50-pound bags of corn and Baldwin learned to sew.

Timing was on their side, as they began selling their cornhole bags on Amazon right as the ecommerce site took off. Amazon sales account for 80 percent of the company’s annual revenue, which Johnson said is now in the millions. 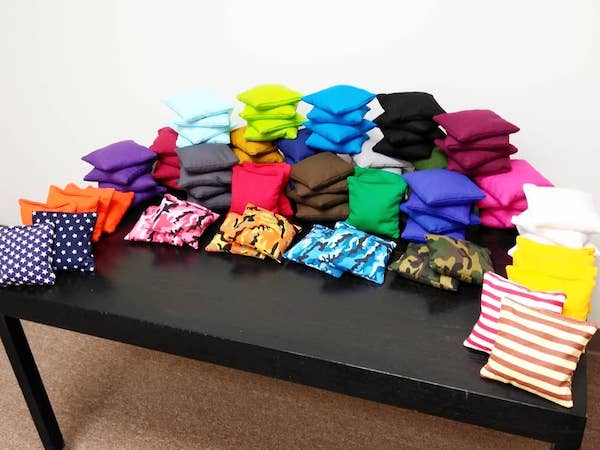 The company began by making only cornhole bags, but has since added boards and other yard games. (Courtesy of Tailgating Pros)

“We quickly could not keep up. I was working at the bank until 5 p.m. every day and I was going to the post office on my lunch break to drop packages off,” Johnson said.

In 2014, Johnson left the banking world and dove into the cornhole industry full-time. It started with just him and Baldwin in a 1,400-square-foot shop before expanding to occupy 23,000 square feet between multiple warehouses in New Kent in 2016. A year later, Tailgating Pros added cornhole boards and other yard games similar to giant Jenga and Connect Four.

Tailgating Pros has more than 50 employees, many of whom are local New Kent students.

“I feel like we basically employ half the high school,” Johnson joked. “They all wear their Tailgating Pros shirts to school.”

Baldwin is still with the company, serving as its sales and operations manager.

With the move to eastern Henrico, Johnson said he expects his staff to grow to around 75. He closed on the building for $6.67 million on Dec. 23, Henrico property records show.

The warehouse and the 7.2 acres it sits on were most recently assessed by the county at $3.5 million. Direct Mail Solutions, a local printing and logistics company, previously operated there, but has since moved to 4650 Oakleys Lane. 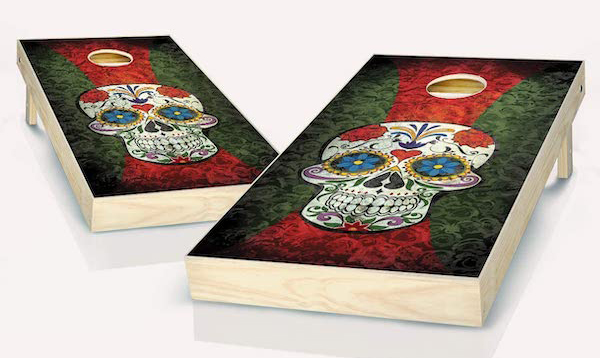 Owner Emory Johnson said Tailgating Pros doesn’t do custom designs, and instead focuses on printing boards and bags that have wide appeal. (Courtesy of Tailgating Pros)

“I knew that the demand was there. The tricky part was getting big enough to meet demand,” he said. “In every year I’ve done this we’ve never been able to meet demand. There’s not a single person that’s in the cornhole industry that’s lost money. Nobody can keep up with demand.”

He declined to disclose specifics, but said Tailgating Pros has enjoyed at least 50 percent revenue growth every year. With lockdown-induced boredom leading folks to entertain themselves with yard games in 2020, Tailgating Pros saw a 75 percent increase in sales.

Cornhole was also among the first live sporting events to air on ESPN last spring when the world shut down. Johnson called those broadcasts free advertising for the industry, noting that there’s even a professional cornhole organization lobbying to get it in the Olympics.

“I don’t know how that’d work because we’re the only country that plays it. In 10 or 20 years from now, maybe it’ll be more popular,” he said, laughing. “It’s slowly starting to get to the rest of the world, but it’s primarily a United States game.”

The cornhole and yard game industry has been so lucrative, he said, that some firms are attracting investors. But Tailgating Pros remains under his sole ownership and is self-funded.

Once moved to Henrico, Johnson said he’ll explore tossing a Tailgating Pros operation on the West Coast, something that’ll allow him to ship via Amazon Prime to more of the country. Until then, he said, they’ll be in stockpile mode during the winter in preparation of the busy summer season.

“As far as we know we’re the second largest cornhole bag manufacturer in the U.S.,” Johnson said. “I started it with $80. Now it’s doing multi-millions of dollars.”

I love an entrepreneur success story. Way to go Skyler and Emory!