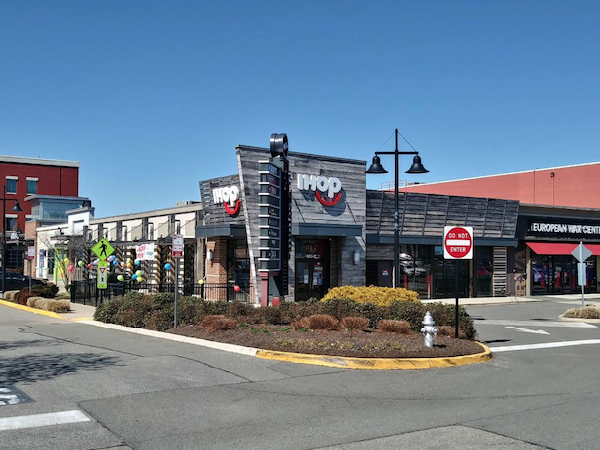 Willow Lawn recently added pancakes and syrup as well as arts and crafts to its offerings.

Breakfast chain IHOP opened its eighth location in the Richmond area at Willow Lawn on March 5. The restaurant has fired up its griddle in the former SaltBox Oyster Co. storefront, making it the third restaurant in five years to call the space home.

The restaurant has capacity for 150 customers to sit inside, as well as an additional 32 customers on the patio. It employs 60 workers, according to a news release from Willow Lawn owner Federal Realty.

There were about 1,800 IHOP locations in the United States and internationally as of July. The chain is owned by Dine Brands Global, Inc., which also owns Applebee’s Neighborhood Grill. The publicly traded company reported a net loss of $103 million in 2020, compared to a net income of $103 million in 2019. Total revenue for 2020 was $689 million, compared to $910 million the previous year. 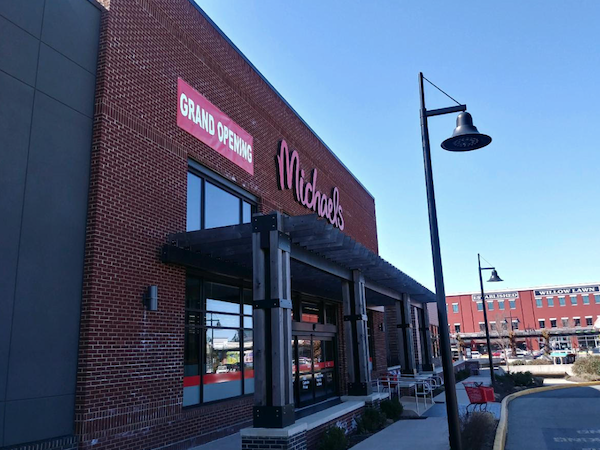 Michaels recently opened in Willow Lawn, where it took over A.C. Moore’s storefront.

The shopping center’s other recent arrival is Michaels, which opened on Feb. 27. The store is about 20,000 square feet and was formerly an outpost of arts and crafts company A.C. Moore. The Willow Lawn store was one of 40 that Michaels acquired when A.C. Moore went out of business in 2019.

It’s the sixth Michaels store in the Richmond area, according to the company’s website.

When reached Monday, a company spokeswoman didn’t have the exact number of employees at the Willow Lawn location but said stores average around 30 people.

There are more than 1,250 Michaels locations in 49 states and Canada.

The publicly traded retailer reported net sales of $5.3 billion and profit of $2 billion for the year that ended Jan. 30. That’s compared to $5.1 billion in net sales and $1.9 billion in profit for the previous year.

Willow Lawn has had two other new tenants open up in recent months. Pizza chain &pizza opened its doors in September. CAVA Grill took over the former Zoes Kitchen in January.