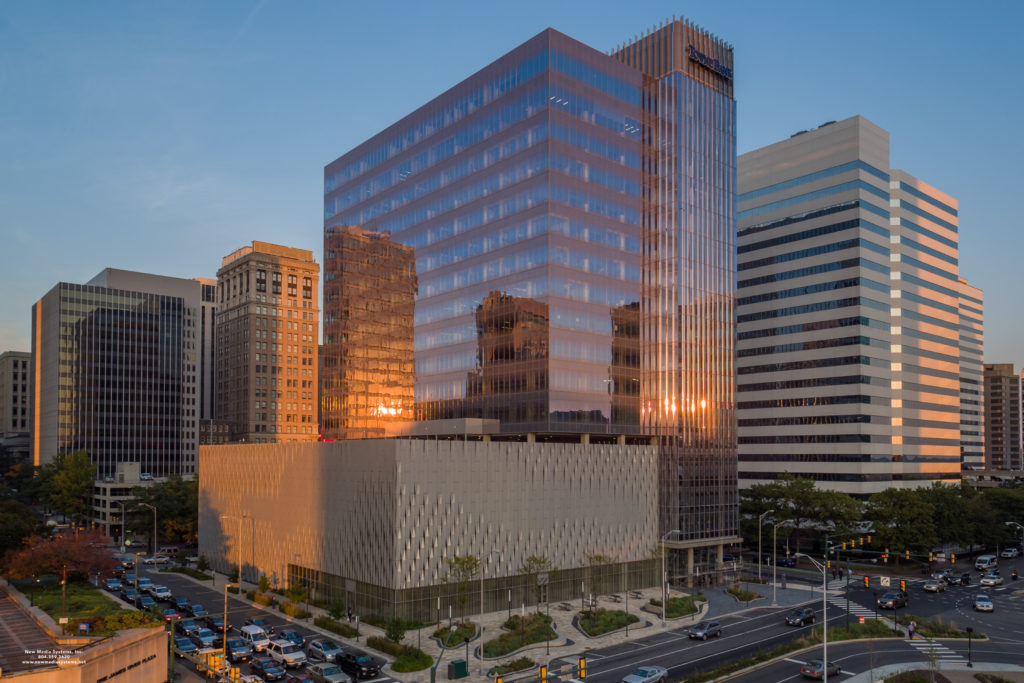 The Gateway Plaza tower, built in 2015, is anchored by McGuireWoods and TowneBank. (BizSense file)

After eight years in the James Center, Matrix Capital Markets Group has moved its headquarters to one of downtown’s newer office towers.

The Richmond-based investment banking firm opened last month in its new home in Gateway Plaza at 800 E. Canal St., where it occupies 7,000 square feet on the eighth floor.

And just up the street, investment banking giant Piper Sandler is making its first move into Richmond, leasing an office in the SunTrust Center at 919 E. Main St.

For Matrix, president Tom Kelso said the move was fueled by the firm’s growth and its lease coming to an end at James Center, some of which is in the midst of a long-term renovation plan at the hands of owner Riverstone Group. 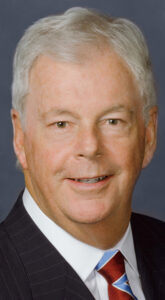 “Our lease was up and we took that opportunity to go out and look at what other options were available and compare it to the reimaging efforts that are going on at James Center,” Kelso said.

The fact that the Gateway Plaza space had never been occupied — giving Matrix essentially a blank slate to work with — helped seal the deal for a 10-year lease, Kelso said.

“We’re the first tenant in our space,” he said. “It was just far superior to anything that James Center had to offer, or any other location for that matter.”

Matrix joins anchor tenants McGuireWoods and TowneBank, among other Gateway tenants. The 18-story tower opened in 2015.

The new digs are about 1,000 square feet larger than its 11th floor James Center space, giving Matrix room to grow. The 31-person firm has 19 employees in Richmond and expects to grow that local roster to 25 in the next 12-18 months as deal flow is brisk for mergers and acquisitions in the energy, convenience store/gas station, consumer, industrial and healthcare sectors.

Matrix said it expects to close 20 deals this year.

Despite ongoing debates about the future of office work in a post-pandemic world, Kelso, who works from the firm’s office in Baltimore, said Matrix knows where it stands on the matter.

“That’s not to say that in the future there won’t be flexibility in allowing some remote work. We just believe having our people together is really important to building the type of firm we want.”

While its employees have the option of working from home as the pandemic lingers, Kelso said typically 75-80 percent of its employees come into the office.

Matrix was represented in its lease by JLL. LF Jennings did the buildout on its Gateway space. Wendel’s Carin Schifano was the architect. 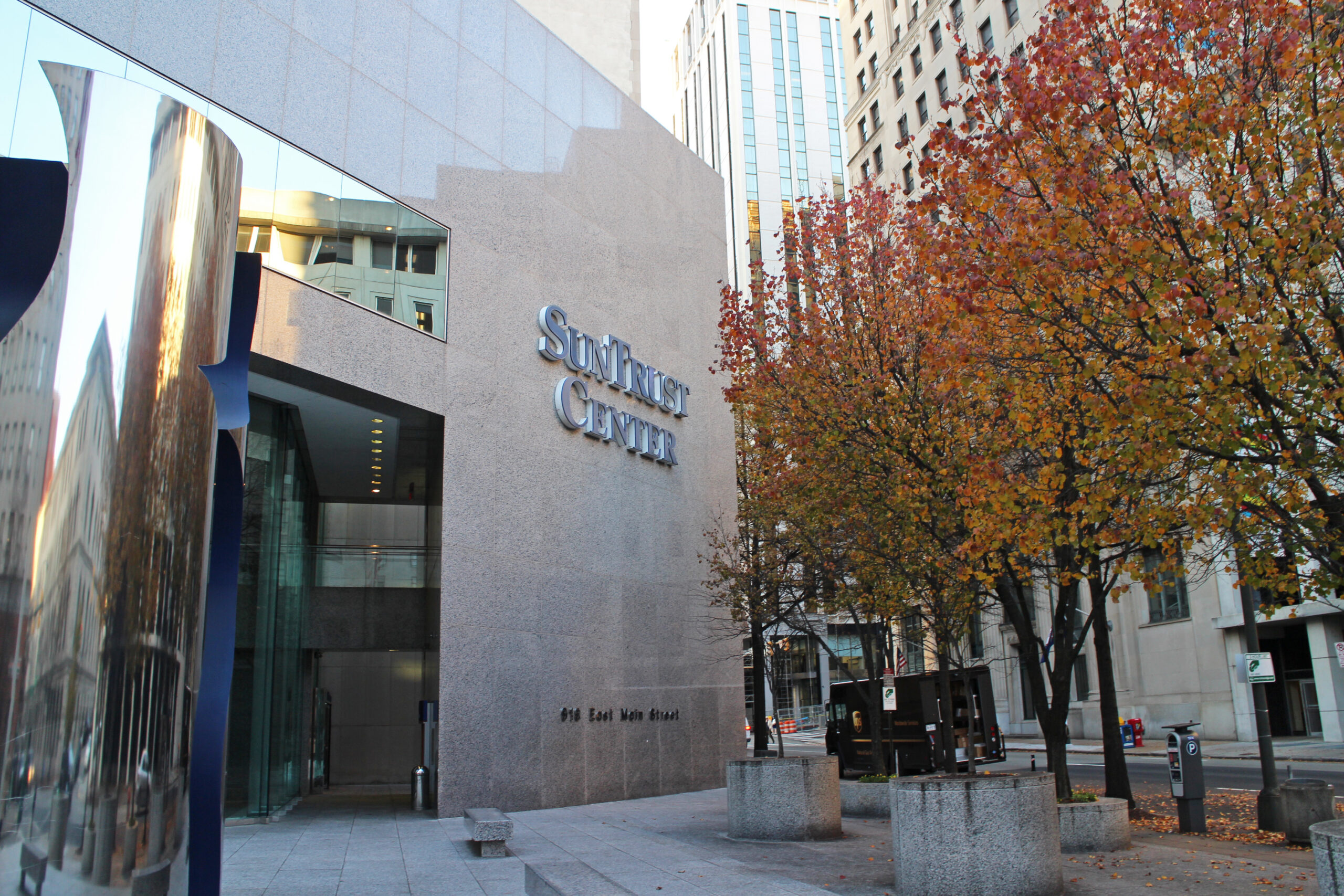 The firm, which has thousands of employees and dozens of offices, announced earlier this year it was opening the Richmond office to expand its public finance business. The company could not be reached for comment.

Other new tenants to sign on at the 26-story tower include produce wholesale giant Globalmex, which plans to move into around 1,200 square feet on the 16th floor this summer.

Roanoke-based law firm Gentry Locke also added to its footprint in the building, taking on an additional 2,000 square feet to accommodate its rapid growth in Richmond.