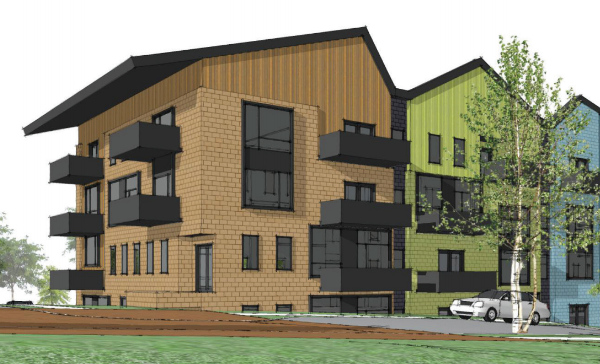 The Colbrook Motel property in Chester is the latest target for the Better Housing Coalition.

The local housing nonprofit bought the now-razed motel’s site at 13916 and 13920 Jefferson Davis Highway for $1.2 million earlier this month, according to the county’s online property records.

Better Housing, which focuses on income-based housing, plans to build a 166-unit, income-based project called the Colbrook Community, with a mix of primarily garden-style apartments and 16 townhomes. Units would come in one-, two- and three-bedroom configurations, said John Bolton, the nonprofit’s vice president of real estate development.

The development would feature a playground and community center. 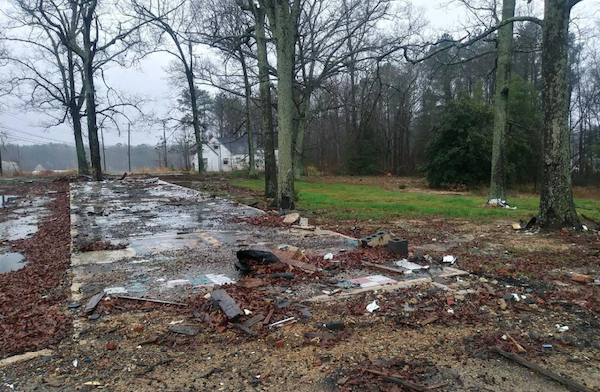 The income-based housing development Colbrook Community will rise on the former site of the Colbrook Motel, which has been razed. (Jack Jacobs photo)

The property consists of 10 acres split across two parcels, which were most recently assessed at a combined $189,400. The sellers were Bhailaibhai and Pushpa Patel.

The dilapidated structures on the property have been torn down to make way for the $38 million project. Construction is expected to start in the first half of 2022 and be completed in 15 months.

BHC plans to finance the project with low-income housing tax credits, along with a $300,000 grant from Chesterfield as well as money from Altria, the Cameron Foundation and the Community Foundation, Bolton said.

Bolton said the site falls within an area that Chesterfield has identified as a priority for income-based housing.

“We obviously are in close contact with jurisdictions in the Richmond area and Chesterfield has been proactive about this corridor in planning and trying to revitalize it,” Bolton said. 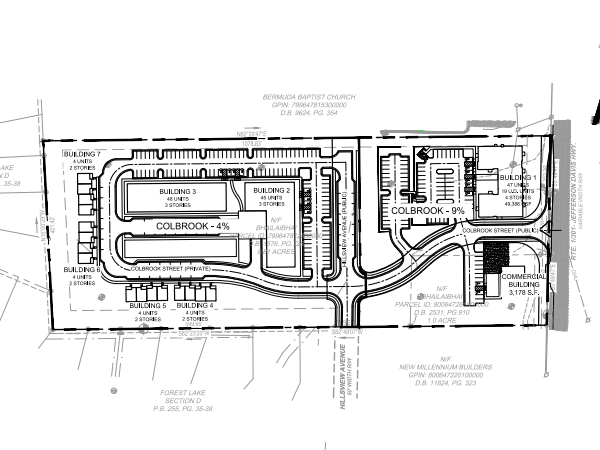 A site plan of the Colbrook Community project, which would consist of 166 residential units on the property of the former Colbrook Motel. (Courtesy of Better Housing Coalition)

The county’s Board of Supervisors approved the nonprofit’s rezoning application in January to pave the way for the project. Baskervill has been tapped as the project architect. Timmons Group will handle engineering. A contractor hasn’t been selected yet.

The Colbrook Motel had historical significance in that it was listed in “The Negro Motorist Green Book,” a segregation-era traveler’s guide that identified accommodations and gas stations and businesses where Black Americans wouldn’t face discrimination.

To commemorate that legacy, the project team plans to incorporate the motel’s sign into the development. The sign has been moved off the property for the time being.

The Colbrook project adds to Better Housing’s pipeline of deals. The nonprofit is also planning a 67-unit apartment building in Jackson Ward. A vote last week by the Richmond City Council cleared the way for that project to proceed despite some opposition from neighbors.

I checked the plans out — they look pretty nice!!