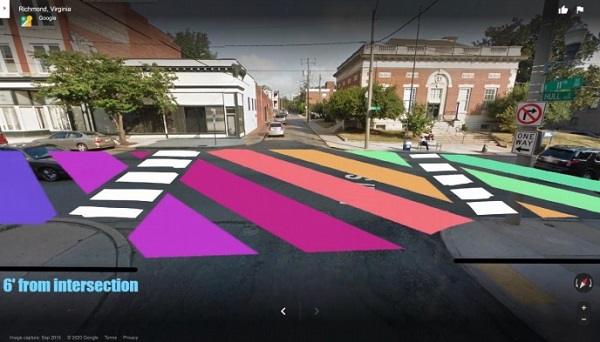 A conceptual rendering of the street mural proposed at Hull and 11th streets. (Courtesy City of Richmond)

Business on the regular agenda includes a proposal from Bike Walk RVA to paint street murals and install wooden planter boxes as traffic-calming measures on Hull Street at 11th Street and at Lynnhaven and Wright avenues in the Oak Grove-Bellemeade neighborhood.

The murals would be painted by Richmond artist Silly Genius and are intended to enliven the areas and alert drivers to pedestrians and bicyclists. The murals would be multicolored and funded by Sports Backers/Bike Walk RVA through an AARP Community Challenge Grant.

Items on the consent agenda include a request from Landmark Property Services to rezone nearly half an acre of land at 600, 602 and 606 Commerce Road in Manchester from industrial use to TOD-1 Transit-Oriented Nodal District to allow for a mixed-use development.

The commission also will review a final community unit plan amendment for The Heights at Brady Square, where 264 low-income housing units will be built to replace older dwellings that were razed at a 22-acre site southeast of Bellemeade Road and Lynnhaven Avenue.

The City of Richmond is accepting public comments on its plan to remove all existing buildings on the former Fulton Gas Works site. Written comments will be accepted until April 15, and a virtual public meeting to solicit comments is scheduled at 6:30 p.m. April 19. 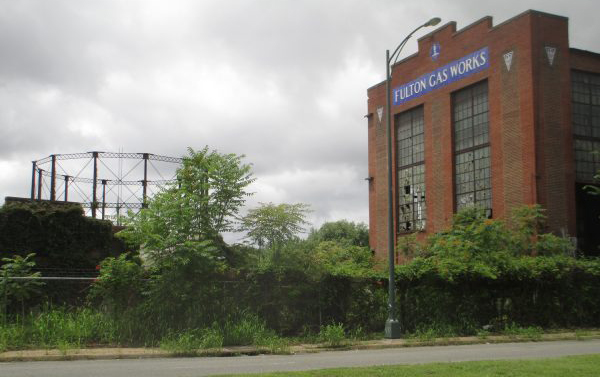 The city’s public utilities department, which owns the former natural gas facility at 3301 Williamsburg Ave., filed a permit application last summer for demolition of all of the site’s above-ground structures, save for the circular-shaped gasometer building frame, which would be disassembled and later reassembled either there or at another site.

The city is considering the site for new facilities for the department, or selling it for private redevelopment. An assessment of asbestos and pollution remediation that is needed for the site to be developed in any way determined that the buildings would have to be removed to properly remediate the site to remove pollution pathways, according to a notice.

Anyone interested in attending the April 19 meeting will need to RSVP prior to April 15 to Daniel Rifenburgh, engineering manager with Richmond Gas Works, at [email protected] in order to receive a link to the meeting. Written comments and requests for more information can be sent through the 15th to Rifenburgh by email and at Richmond Gas Works, 400 Richmond Highway, Richmond, VA 23224.

More information on the Fulton Gas Works remediation project can be found here.

Chesterfield supervisors to vote on $1.6B spending plan for FY22

The Chesterfield County Board of Supervisors will meet Wednesday. Full agenda here.

The supervisors are expected to vote on the county’s proposed budget for fiscal year 2022.

The latest iteration of the proposal features an $807 million general fund, and totals $1.6 billion across all funds. The spending plan would keep tax rates level, and it would increase the collection threshold for the business and occupation license (BPOL) tax, upping it from $300,000 to $400,000. 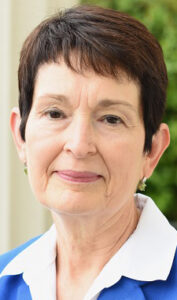 She will lead the county’s finance, assessor, IT and human services/Children’s Services Act departments. 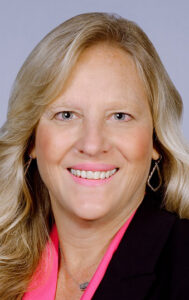 She will oversee community development including planning and zoning, building inspection and environmental review, as well as economic development and public utilities. 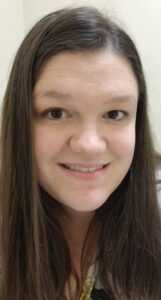 Jessica Kronberg was promoted from recreation services director to parks and recreation director.

She will oversee the day-to-day operations of the parks and recreation department and will be responsible for the development and maintenance of county parks, community recreation programming, youth camps, and special events.

The Hanover County Board of Supervisors is expected to meet Wednesday. Full agenda here.

On the agenda is a chance for members of the public to weigh in on the proposed budget for fiscal year 2022. The amended proposed general fund is $289.9 million, and the budget would allocate $87.8 million to public safety and $111.4 million in local money to the school district. The proposed budget wouldn’t increase taxes. Adoption is expected to take place April 14.