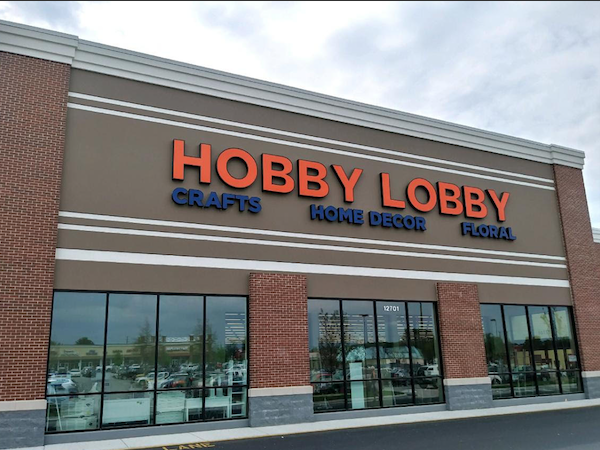 The owner of Bermuda Square shopping center continues to sell portions of the Chester retail strip, this time letting go of its Hobby Lobby.

The arts-and-crafts chain opened the outpost in February. The building that houses Hobby Lobby was built this year and isn’t accounted for in the property’s online assessment, which pegs the value of the land at $237,500.

The sale follows Agree’s acquisition of the center’s Starbucks from GBT for $1.4 million late last year. GBT bought the center from Giant Food Stores LLC for $18.6 million in November 2019.

GBT declined to comment on the deal and Agree didn’t respond to a request for comment. JLL Capital Markets marketed the property for GBT.

GBT sold the center’s Valvoline Instant Oil Change property at 2501 W. Hundred Road for $1.7 million in September. The shopping center recently lost its SunTrust as part of that bank’s merger with BB&T to form Truist Bank.