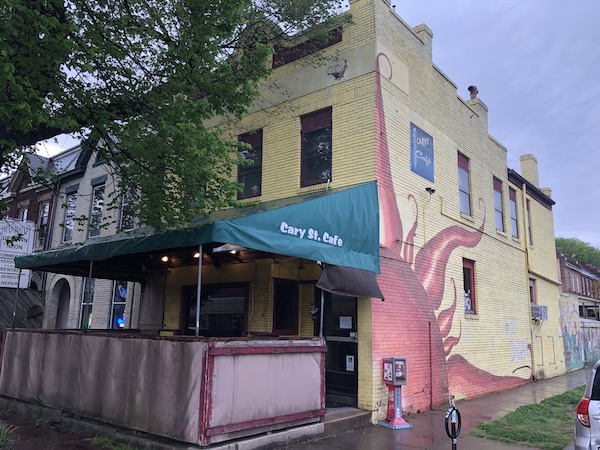 The longtime home of Cary St. Cafe at 2631 W. Cary St. in the Fan has been sold to restaurateurs familiar with the area.

The property, which the cafe — known for its vegetarian dishes, Grateful Dead decor and consistent live music — had occupied for 34 years, sold last week for $650,000.

Public records show the buyer was an entity tied to Jin Gao and Xian Wang, who also own Carytown dining staple The Eatery at 3000 W. Cary St. 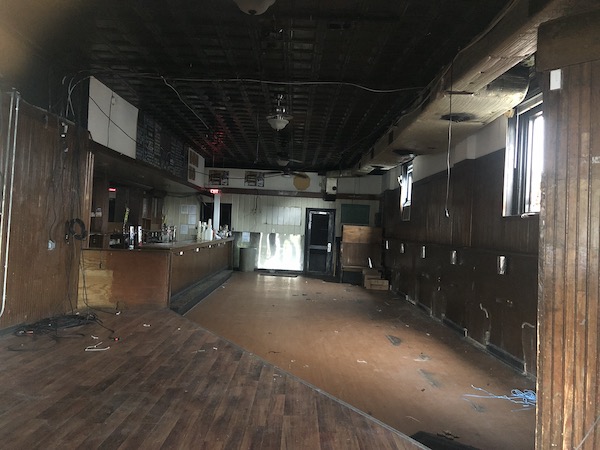 Cary St. Cafe operated there from the mid 1980s until last year. It’s since been cleared out.

The roughly 3,200-square-foot building was first listed for sale in 2019 and Chandler said she had a deal lined up for it just before the pandemic hit. About a year later, Chandler said she feels liberated to have sold it.

“I’ve had the last year to go through all the feelings of mad, sad, bitter, whatever,” Chandler said. “I am just so grateful to have had 25 years of amazing music and friends. Not too many places make it that long.”

The sale was recorded with the city April 13, and Lindy Patterson of Hometown Realty represented Chandler in the deal. The building was most recently assessed by the city at $456,000, and has an apartment on the second floor. 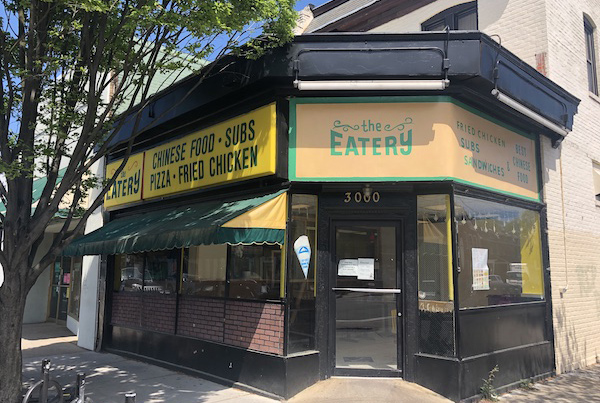 The owners of The Eatery in Carytown bought the building.

It’s unclear what the deal means for The Eatery or what Gao and Wang’s plans for the building are. Gao declined to comment.

Since closing Cary St. Cafe, Chandler said she’s been hearing from locals who’ve expressed that they’ll be missing it.

“I feel the same way. It was a second home to a lot of people, but it was my second home for 25 years,” she said. “There’s not another place in Richmond like it, and I hope that there will be someday.”

New York Deli is over 90 years old (but of course not the same owner) and Coppola’s is 40 next year. I miss the Backyard Brawl from Cary Street Cafe!

This is heartbreaking. I knew the owner had been looking to sell for a while, but I was holding out hope that someone else might want to continue operating CSC. It was an important part of RVA’s live music scene and will be sorely missed.

Some of my best memories in RVA are from CSC’s Tuesday open mic night, seeing members PBR, Southern Belles, Congress, DJ Williams Projekt, etc. on stage together for impromptu jams.

Thanks Robyn, and good luck!