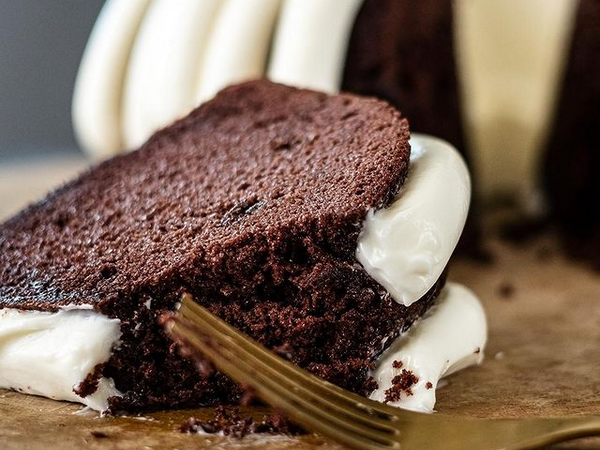 A Short Pump storefront is trading salads for something a little sweeter.

Nothing Bundt Cakes plans to open what’s expected to be the cake shop chain’s first Richmond-area location at 11845 W. Broad St. in the Kroger-anchored Corner at Short Pump shopping center.

The franchise group behind the upcoming location inked a lease in April. The store is taking up residence in the space formerly occupied by Saladworks, which closed in March 2020.

True to its name, Nothing Bundt Cakes bakes and sells bundt cakes in a variety of sizes, styles and flavors.

The 2,100-square-foot store is expected to open with 30 employees in late September in time for the holidays, which is a boon time for cake orders, franchisee Daniel Delgado said.

“That’ll give us so much more exposure,” he said. “It’s the season of gathering with Thanksgiving and Christmas.” 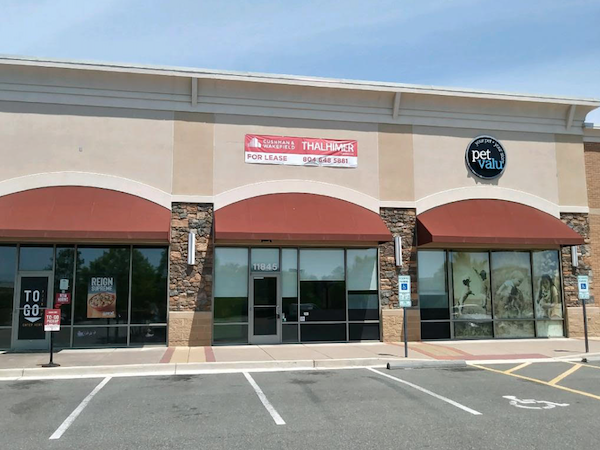 Delgado is a co-franchisee along with business partners Leo LaPointe, Lisa LaPointe, Doug Brown and Gina Brown. The group also opened a Nothing Bundt Cakes in Alexandria in March, and Delgado said the group is interested in a second Richmond-area location.

The group’s members have more than 20 years of restaurant experience. The LaPointes own the Harbour Grille in Woodbridge and Brock’s Riverside Grill in Fredericksburg. The Browns and Delgado currently focus their energies full-time on Nothing Bundt Cakes.

The initial investment needed to nab a Nothing Bundt Cakes franchise ranges from $430,200 to $624,300. Franchisees and their partners or investors are required to have combined liquid capital of at least $150,000 and a combined net worth of at least $600,000, according to the company’s website.

Nothing Bundt Cakes has more than 360 locations across more than 40 U.S. states and Canada as of November.

Looking forward to having you in Richmond! I’ve loved Nothing Bundt Cakes ever since discovering them while living in Dallas.