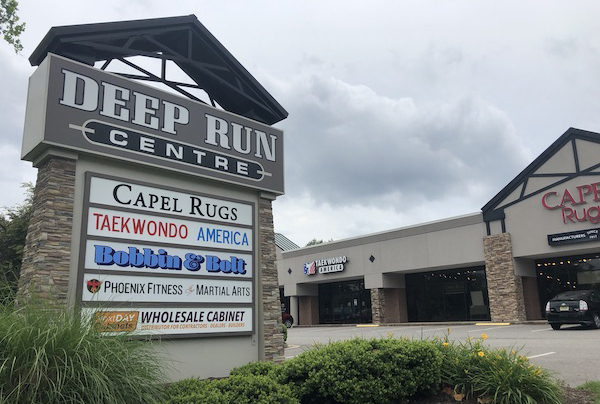 The Deep Run Centre in Henrico has both retail and flex industrial space. (Mike Platania photo)

D.C.-area money continues to flow into Richmond as one particular buyer completed a hat trick of deals in the region in the last 12 months.

The deal is the third in the Richmond region for the Bethesda, Maryland-based firm. Last fall it spent a total of $15.2 million on a West End medical office center on Bremo Road and the 17th Street Lofts in Shockoe Bottom.

Bob Bergin, who co-founded Feldman Bergin Properties in 2017, said the deal gives the firm a mix in the Richmond area with apartment, medical office and flex industrial properties.

“We invest in a little bit of everything. Flex industrial is our largest product in our portfolio but we also have single-story office, medical office, apartments and a little bit of retail,” Bergin said. “What we’re buying here (at Deep Run), even though it has frontage on Broad, the building in back is certainly more what we usually shoot for.” 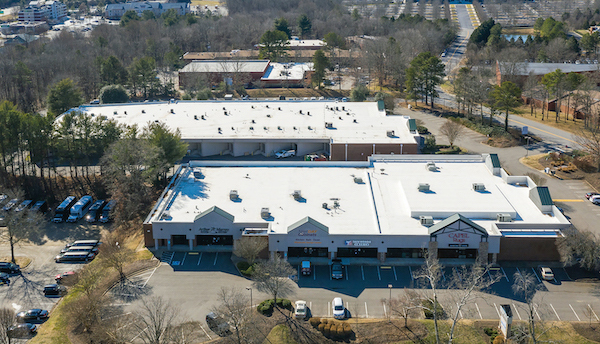 The shopping center is 100 percent leased now, but five years ago it fell into foreclosure. (Courtesy of Colliers International)

No major changes are planned for the property, and Bergin said they’re planning to hold the property long-term.

The seller in the deal was The Premier Cos., another Maryland firm. The two firms were already familiar with one another, as Premier was also the seller in Feldman Bergin’s Richmond Business and Medical Center deal last fall.

The deal closed May 25, Henrico records show, and the 6.5-acre property was most recently assessed by the county at $8 million. Will Bradley and Mark Williford of Colliers International represented The Premier Cos. in the deal.

Deep Run Centre’s history includes a foreclosure back in 2016, when AIG reclaimed the property after its then-owner defaulted.

With a trio of deals done in Richmond, Bergin said his firm is still keeping the region on its radar.

“We’re always looking at stuff, but (there’s) nothing imminent. We’re trying to find good deals where we can,” he said.