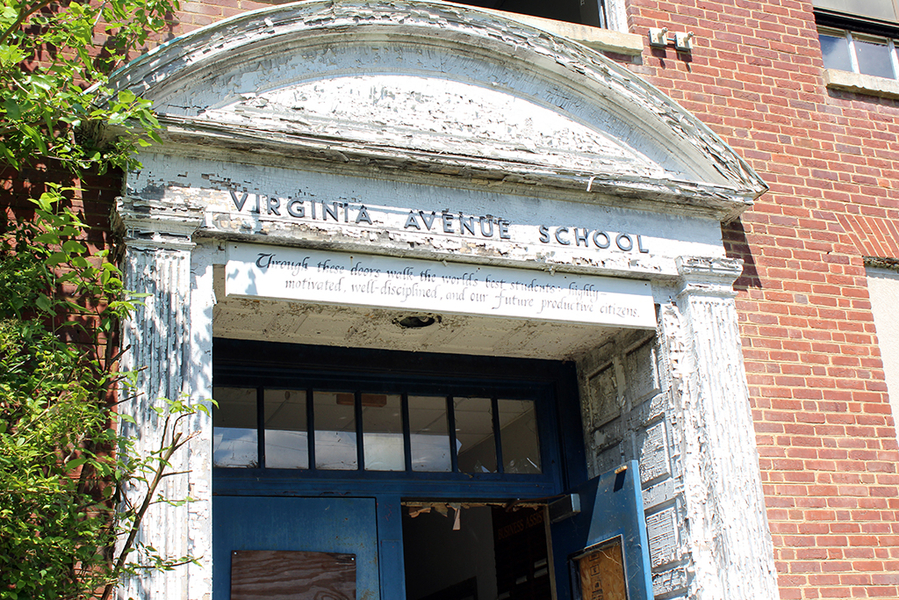 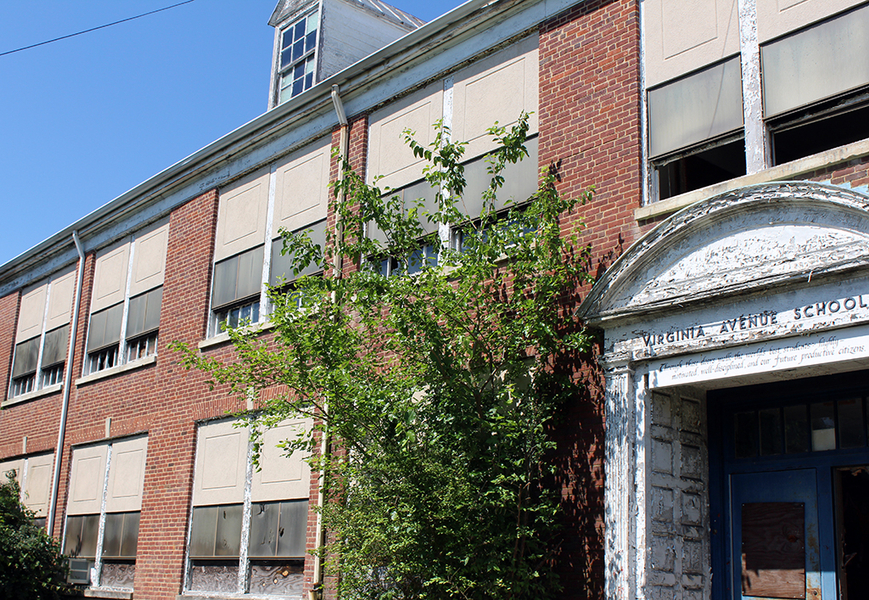 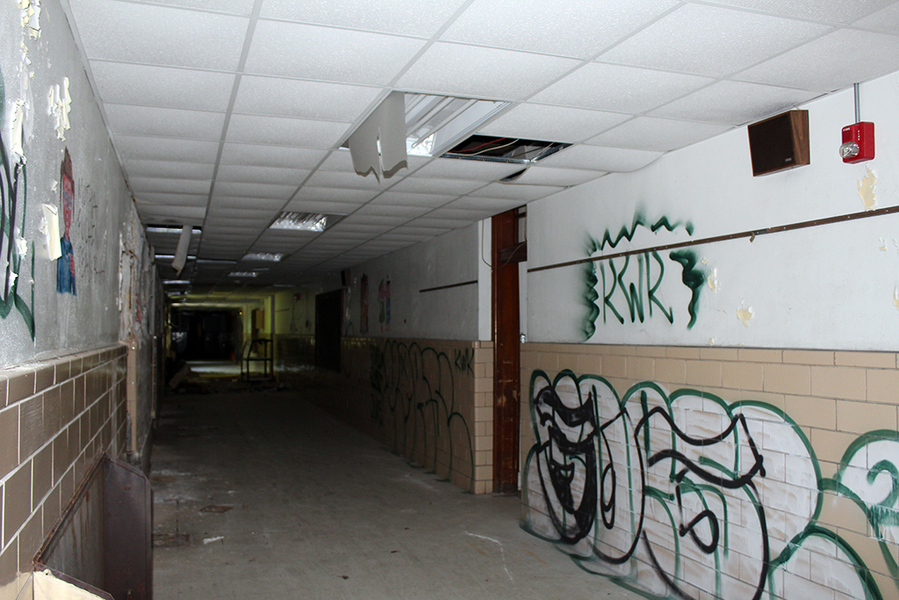 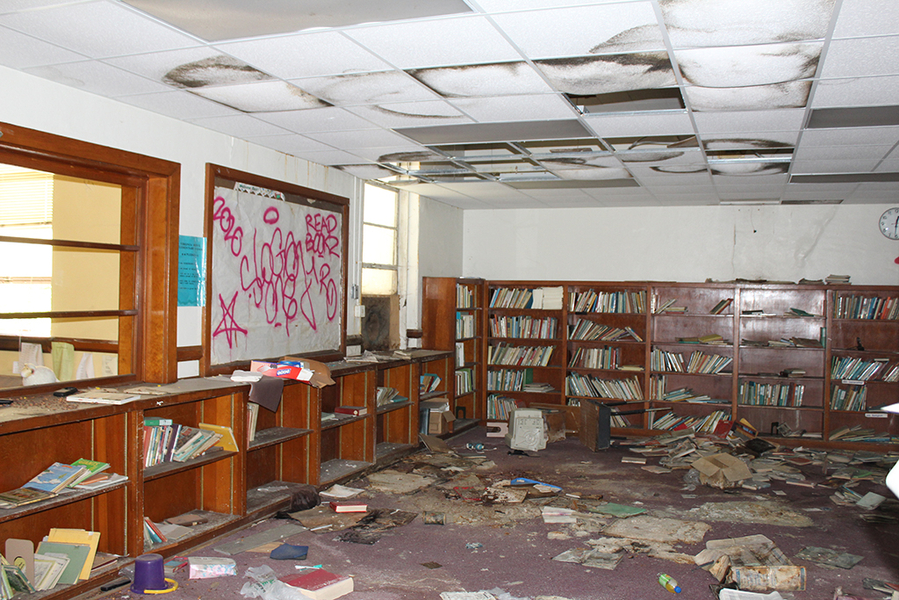 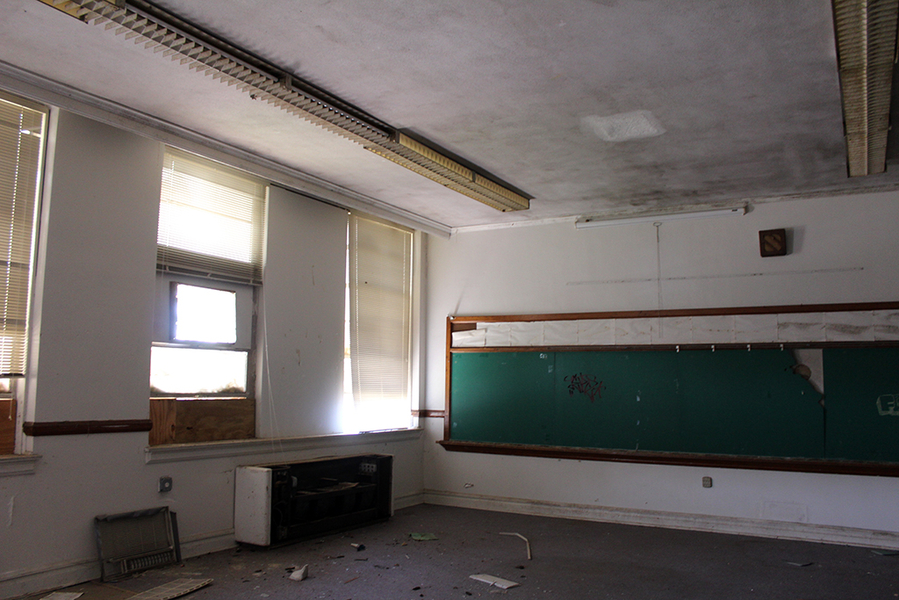 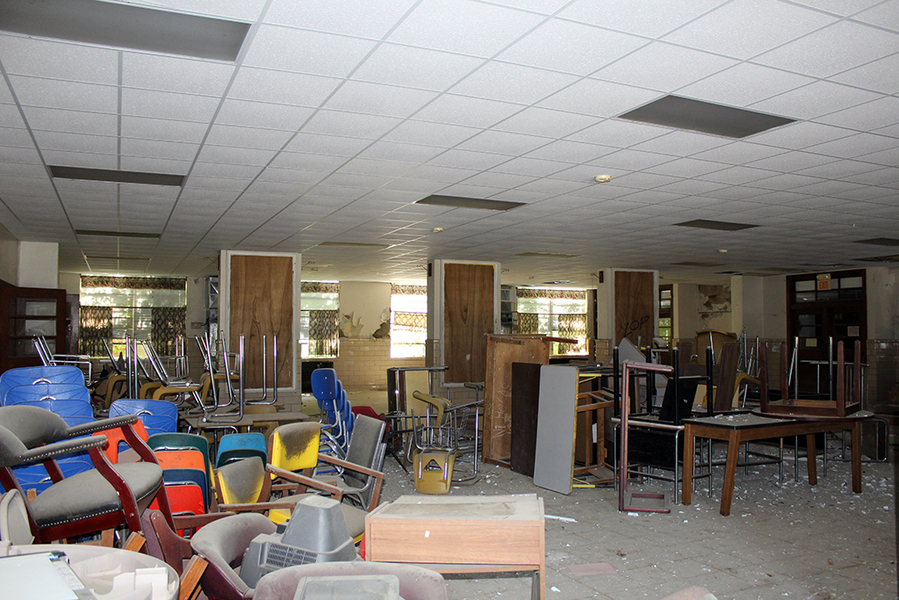 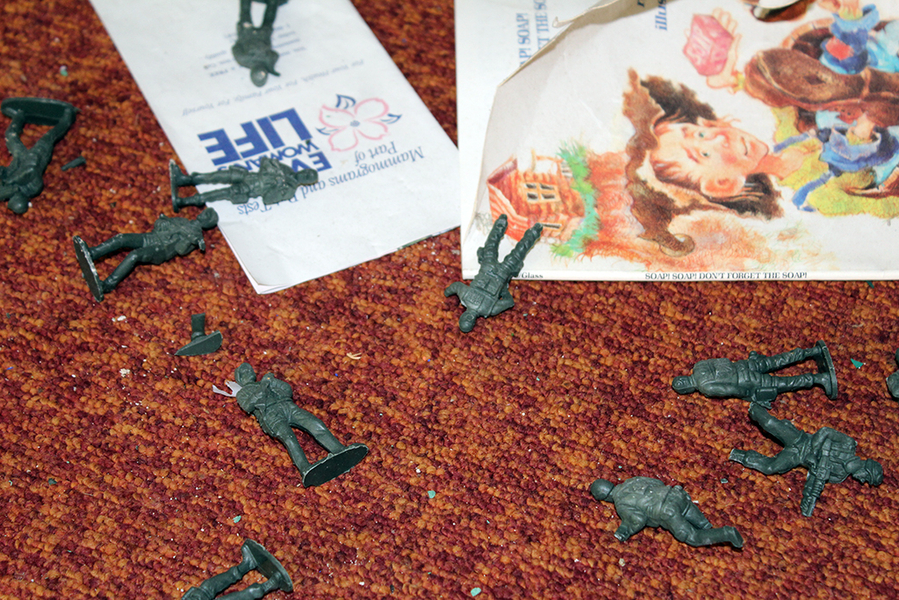 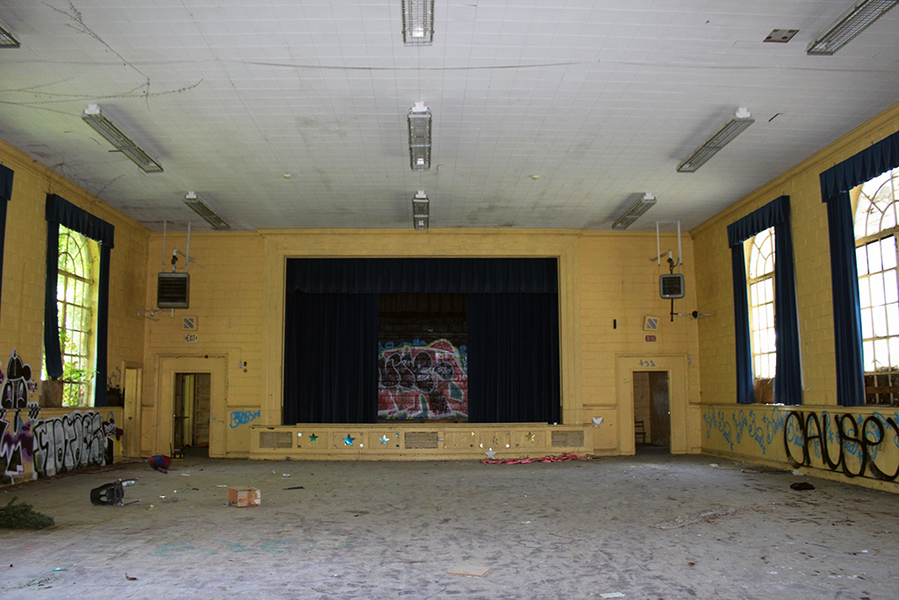 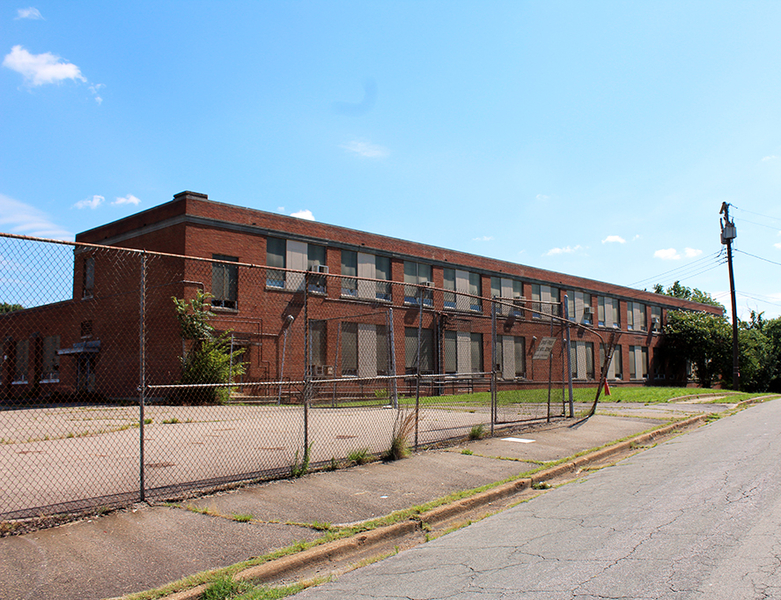 Virginia Avenue Elementary School in Petersburg’s Ward 5 has stood in disarray for more than a decade, becoming an eyesore in the neighborhood.

Now, with a planned transfer of the site to a developer nearing completion, a transformation of the city-owned property into low-income housing is in store.

Developer EquityPlus wants to convert the roughly 53,000-square-foot, circa-1910 school building and its surrounding three blocks — consisting of roughly 33-34 lots — into 50 apartments and 45 homes to the tune of $24 million.

The school was originally closed in 2005. Chuck Thies, an EquityPlus spokesman, said that after many failed attempts to repurpose the building, EquityPlus offered Petersburg an opportunity to take it off the city’s hands.

“The building is being sold to EquityPlus for $1 and, in exchange for that, EquityPlus will fund 100 percent rehabilitation of the building,” Thies said.

As Fechter put it, the deal “is and isn’t” only a dollar. EquityPlus will also be paying $740,000 to the school system toward its capital improvement budget. The single dollar deal is more symbolic than anything. 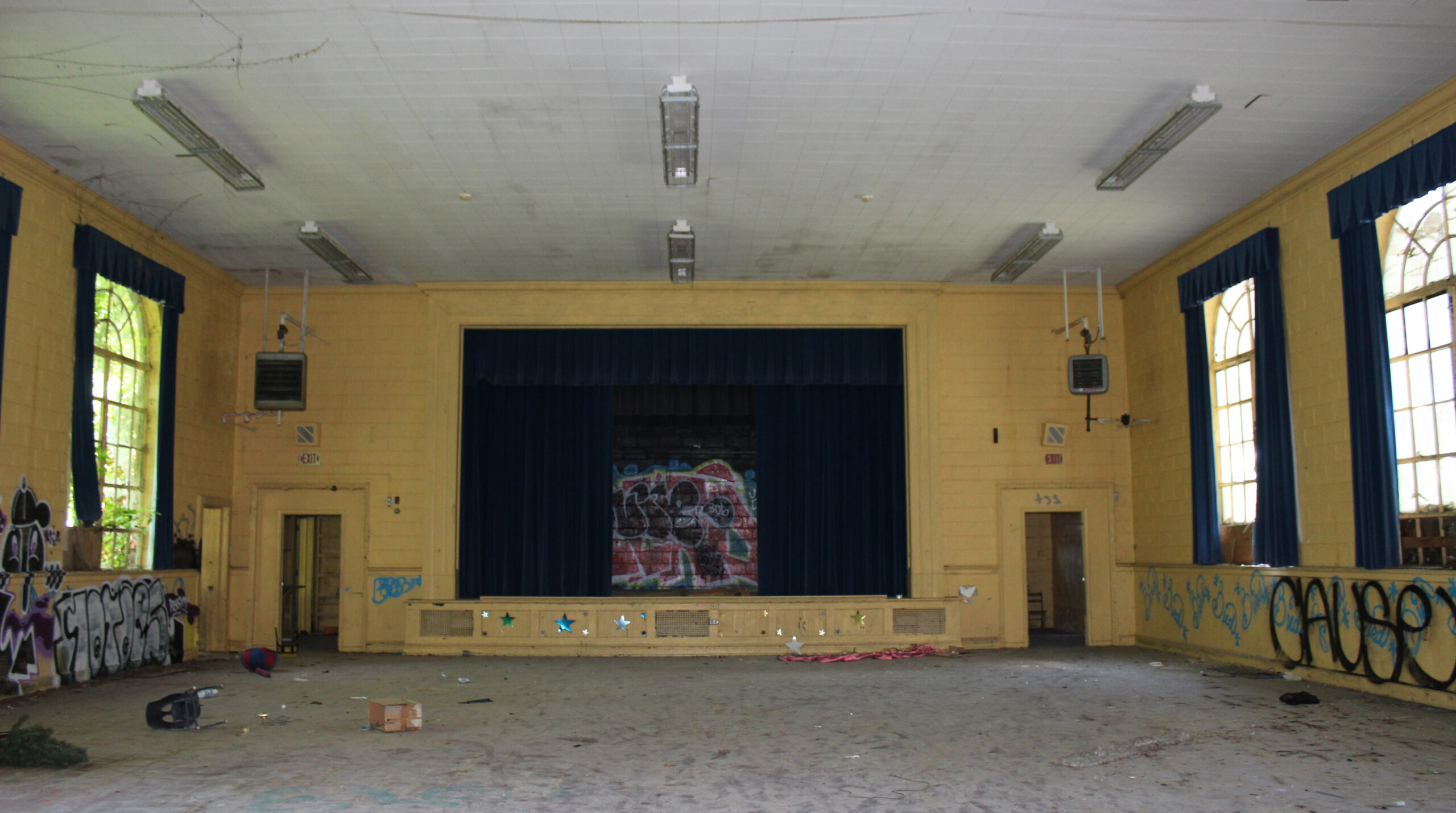 The auditorium of the Virginia Avenue Elementary School is covered in dust and graffiti. The curtains still stand over the stage. (Noah Daboul photos)

“Some people would say that there is a cost to taxpayers because the taxpayers own this building and they will be giving this building away,” Thies said. “But for more than 15 years, this building has been deteriorating. It’s an eyesore and it holds no intrinsic value. As a taxpayer, if anything, it’s costing you money. You can’t just let a building disintegrate. If nothing’s ever done to it, you’re just going to continue to lose money.”

EquityPlus will take the title of the building in July after a final Petersburg City Council vote.

While the school building will be converted into apartments, EquityPlus also acquired surrounding empty lots as part of the deal where it will build single family homes.

The apartments in the finished building will be permanently deeded to veterans and senior citizens that are low- or fixed-income. The units would be offered on a lease-to-own basis that requires that residents stay there for 15 years before taking ownership.

“There’s an affordable housing crisis across the country right now; you don’t hear it talked about much, but there is. It’s actually quite terrifying for a senior citizen who might not be able to afford a house to be on the market looking for a place to live,” Thies said.

EquityPlus will utilize federal low-income housing tax credits to help fund the project, including a provision enacted last year that raises the floor on such credits to 4 percent.

EquityPlus helped another developer, Capital Realty Group, use the same sort of tax credits for a recently started renovation of the Shockoe Hill Apartments in Richmond. 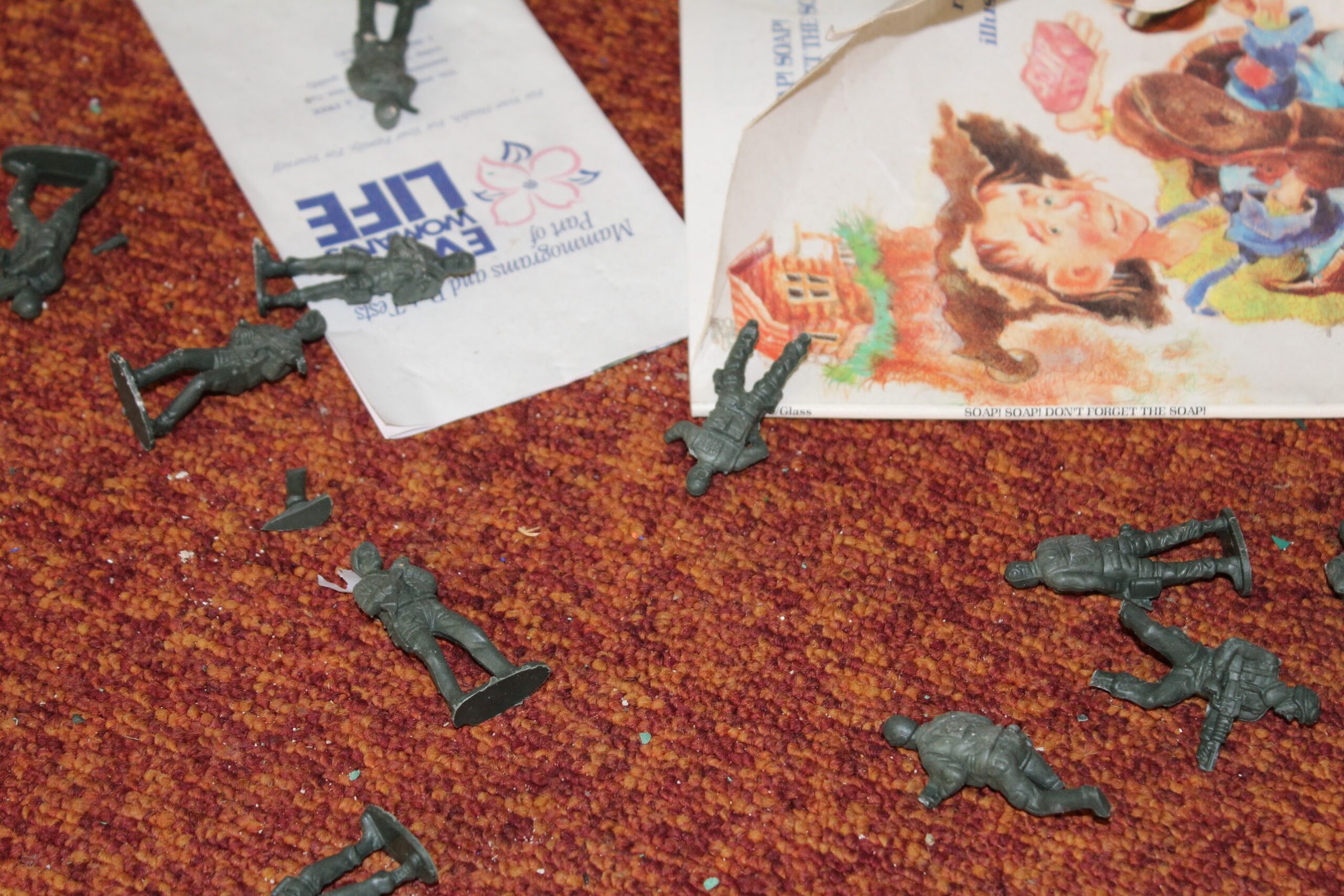 Army men toys are scattered on the floor of a classroom in the abandoned school.

“Right now, there’s a situation that’s happening across the country and very few jurisdictions are taking advantage of it,” Thies said of the new tax credit rules. “It basically meant that individuals, banks, corporations, etc. that invest in affordable housing get a little more on their return.”

Clay Hamner, a spokesman for the City of Petersburg, said the city chose to go through with the deal to get the currently unsafe and decrepit property out of the city’s possession and see it be renovated before it gets to a point of no return.

Work is expected to start in September. AMS Construction will handle the build-out. EquityPlus also is funding the project through a loan from Merchants Capital, in addition to tax credits.

EquityPlus also aims to use historic preservation tax credits to help with renovation costs. That process will help preserve the building, which Thies and Fechter said was the childhood school of former NBA star Moses Malone, who grew up in Petersburg.

Ronald Reagan also mentioned the school in a speech after receiving a letter from a student named Travis Tucker, who was reaching out to the then-president for his memories of the Great Depression for a school assignment.

“It’s clearly a beautiful, historic property that has done a lot to the neighborhood and has a really rich history to it. It’s a shame to have it sit in disrepair for 15 years, especially when there’s a need for more high quality affordable housing for seniors and veterans,” said Fechter. “Like so many buildings in Petersburg, you couldn’t recreate it now if you wanted to.”

There’s an under current of good news beginning to ripple out of Petersburg. I think it might be a turnaround in fortunes for a City that has been battered for three centuries. It’ll never be the “Luggage Capital of the World” again but it’ll find its nitch in a reviving central Virginia story. There’s more coming just around the corner.

If the city would have maintained the building they would have never had to give it away. Currently the city is allowing many other large buildings to fall in, and if you have a plan you can have it for a buck … the Titmus Optical Complex is a good example of poor leadership here in Petersburg the complex is in worse shape than The Virginia Ave School.

This makes me sad! This was my school. Yes, I’m the Travis Tucker mentioned in the article. I haven’t seen this place in years. I had no idea it had fallen to such decay and ruin. So many fond memories here–of students, teachers, and administrators (Furr & Ellis) who cared about their students and did their jobs. Go Panthers!

I hope the fire will not kill the deal; local new coverage has been lacking in the details and no follow up so I am hoping it was a small fire!

From what I was told they were going to gut much of the building. They also should have secured the open school building after buying it for a dollar.