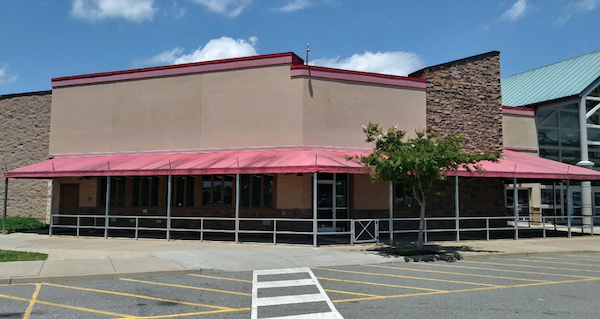 Another new seafood restaurant is headed to the area, this time a Hampton Roads-based chain that’s looking to take its first bite of the Richmond market.

Twisted Crab plans to open in Chesterfield Towne Center in the 5,000-square-foot space formerly occupied by Genghis Grill. It will be across from a Five Guys at the mall’s southeast entrance.

The chain, which has locations in Chesapeake, Hampton, Virginia Beach, Norfolk, Newport News, and Fort Myers, Florida, expects to open in Chesterfield in four to six months.

“I got a lot of customers that come from Richmond and Williamsburg,” Gao said. “They drive down here and they say you should open one in Richmond.”

Twisted Crab comes amid the pending launch of other new seafood concepts in town, such as King Crab, which is planning a soft opening at Willow Lawn Thursday, and The Boiling Crab, which plans to open on Broad Street across from the Sauer Center later this year.

Big investment…wish them the best.

Agreed and as the article mentions this is one of several fast casual seafood chains opening all around RVA. Like the ice cream, taco/Mexican, pizza, and others trenders seems like oversaturation.