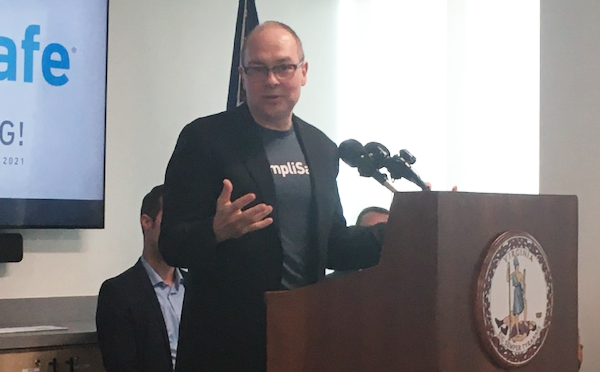 After opening a call center in Henrico County last year, a home security company is expanding its county footprint yet again.

SimpliSafe, which produces self-installed wireless home security systems, announced Thursday that it plans to open a security monitoring center at the Highwoods Three building, which is at 4840 Cox Road in Innsbrook.

The company plans to hire more than 250 people to staff the Innsbrook center, which will occupy 16,000 square feet on one floor in the building. The company says it will invest more than $3 million to establish the center.

The center’s team will monitor customers’ security systems and dispatch emergency services when the customers’ alarm systems are tripped. The center will be the first such in-house operation for SimpliSafe.

“We recently decided to double down on Virginia and we are opening a home monitoring center,” SimpliSafe CEO Christian Cerda said during his remarks at the announcement event. 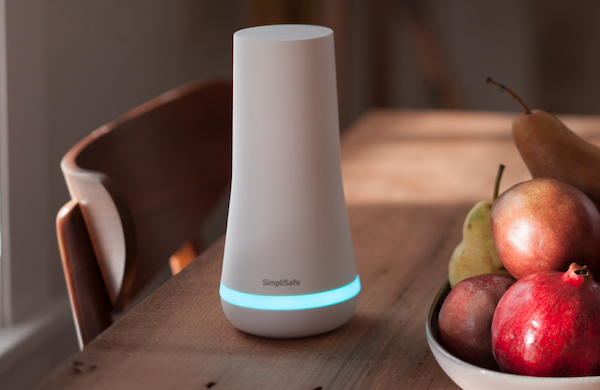 Virginia beat Washington and other West Coast areas to land SimpliSafe’s new office, according to a news release from the governor’s office.

Average salary for the center’s workers will be $47,000, Henrico Board of Supervisors Chairman Dan Schmidt said at the event.

The announcement ceremony took place at SimpliSafe’s call center in Willow Lawn, which the Boston-based company opened in September. Gov. Ralph Northam and SimpliSafe Chief Customer Experience Officer Doug Woodard were also among those who shared remarks at the event.

“We are still actively looking, so please pass the word. We are hiring and we are just opening the second floor,” Cerda said.