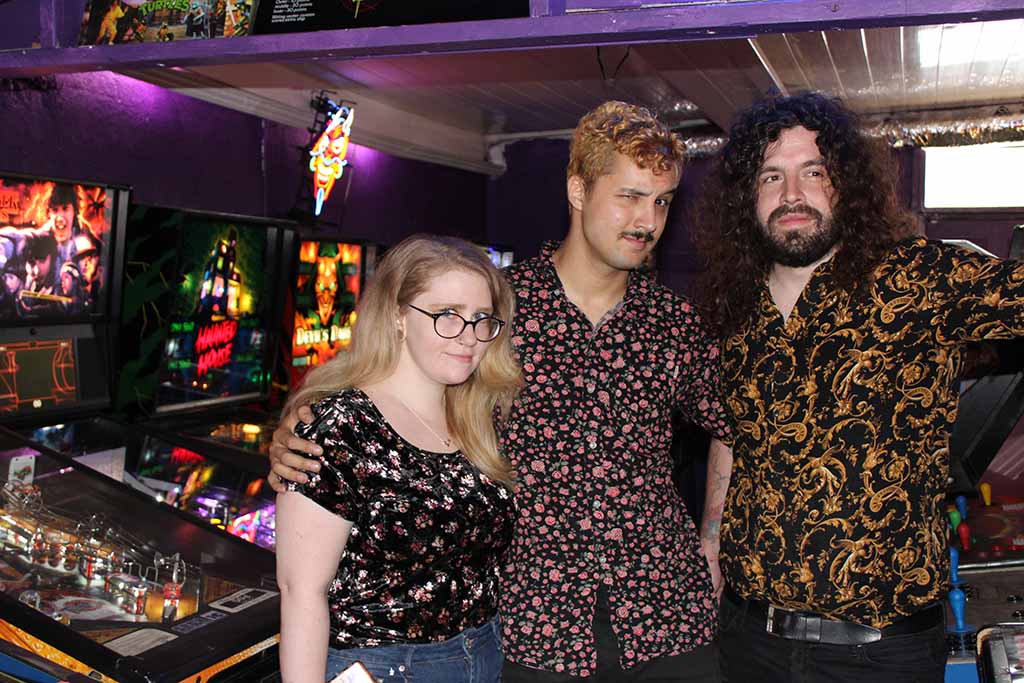 A mini pinball boom is taking shape on Altamont Avenue in Scott’s Addition.

DawnStar Video Games and Arcade at 1507 Altamont Ave. officially opened its pinball room, dubbed the Starcade, on May 5. It occupies a former storage space in the shop which is now lined with an initial 10 new and vintage pinball machines, neon signs and more machines to come.

Up next is Mooncade, an arcade and pinball room at nearby sister shop Wax Moon Records, owned by DawnStar co-owner Andrew Griimoiire, at 1310 Altamont Ave. This will initially feature another four pinball machines.

Some of the current pinball and arcade titles at the Starcade include “Alien vs. Predator,” “Robocop,” “Dungeons & Dragons,” “Street Fighter II” and “Teenage Mutant Ninja Turtles.” They will be getting a few more, too, like Disney’s “The Mandalorian” and John Carpenter’s “Halloween.”

Coates said DawnStar did well during the pandemic because the quarantine gave people a lot of time to sit at home and play videogames and think about their childhood.

“Retro video games was one of those industries that was able to surge during that time,” he said. “Through that growth we were able to start the Starcade. We’re an arcade that isn’t alcohol-focused, so we’re trying to have more of a family-friendly approach.” 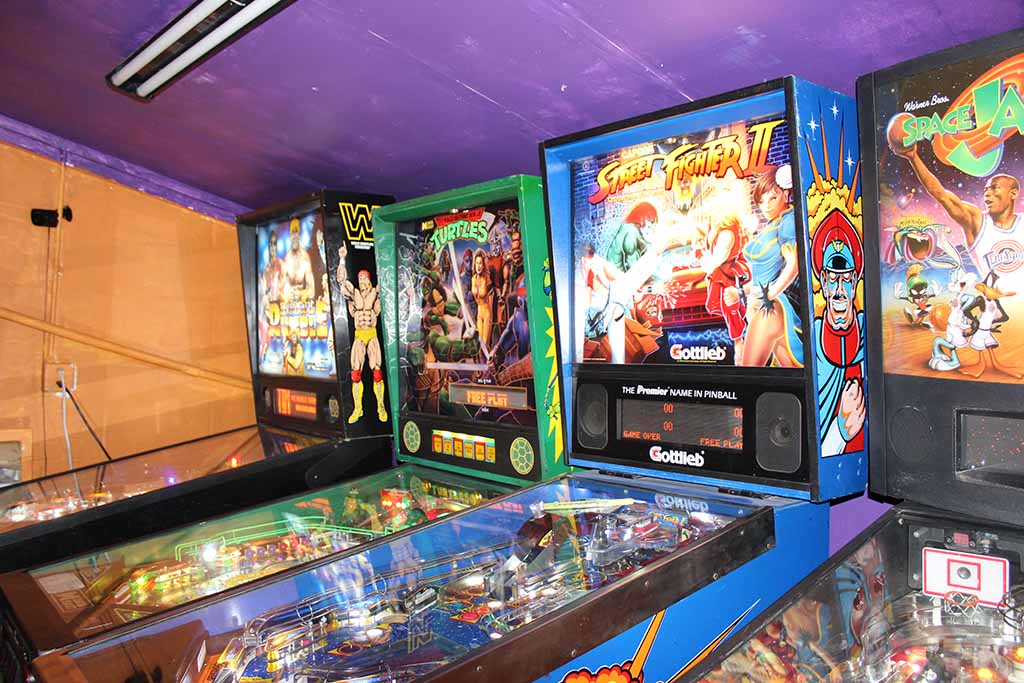 Pinball machines line the walls of one side of the room.

Coates said that he and the other two DawnStar owners, Griimoiire and Meaghan Riley, travel across the country seeking out pinball machines from private owners and collectors to ship back to their shop in Richmond.

He said he has learned to fix and repair the machines, and he and Griimoiire will work on them when needed.

All of the machines take quarters like a classic arcade, unlike many of the more recent bar arcades that have opened and use cards to run the machines. DawnStar charges a $10 entry fee.

In addition to buying, selling and trading classic videos games, DawnStar, which opened in 2019, has carved a name for itself around Richmond by hosting video game tournaments.

Its main venues are local breweries like Tabol and Triple Crossing, where gamers can sign up for free and compete on classic games like Nintendo’s “Super Smash Bros. Ultimate” and “GoldenEye 007” for the N64.

“We’ll do a big Smash tournament and bring TVs and consoles and set them up for people to play “Super Mario World” or “GoldenEye” or “Street Fighter;” a lot of fun, competitive stuff,” Coates said.

While entry into the tournaments is free, Coates said they often will sell games and consoles to the people attending. Food trucks are also onsite for the tournaments. At the end of the month, TBT El Gallo will be slinging tacos to the competitors and spectators. Other previous food vendors include Abuelita’s, Intergalactic Tacos and Sincero.

“The arcade has been really great and it’s been really cool to come out and just talk to people about arcade games,” Coates said.

He added, “We didn’t close down through the whole pandemic. People don’t really think that they need it but at the end of the day people need things like video games and records and things to be stimulated by. I know video games have saved my life more than once.”

Any of these places have a Tron arcade game?

Thank you for bringing back fun and keeping quarter usage. Sounds great.