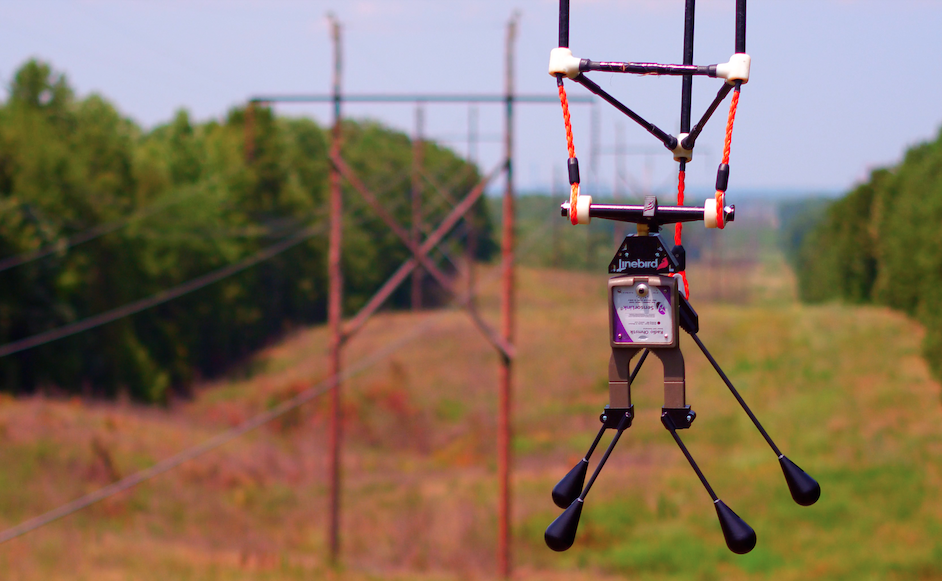 Linebird’s Osprey Nonconductive Payload System, which launched this week, attaches to a drone and is used to conduct maintenance and monitor live electrical transmission lines. (Courtesy of Linebird)

The aerial drone attachment allows a remote user to conduct maintenance and monitoring of live electrical transmission lines. The system features the same tools a human lineman would use, but modified to be affixed to a drone.

The company pitches its product as a safer, less expensive alternative to line work done by people in helicopters or bucket trucks. 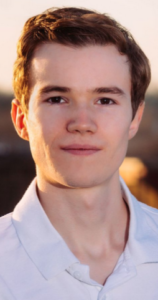 CEO and founder Michael Beiro said the systems are priced in the “low five figures,” and costs can vary based on the individual needs of a company or the drone it uses. The system is compatible with several drone models but can be tweaked to work with additional models.

“The cost to make this is pretty high and it’s not a one size fits all,” he said.

In this first round of sales, Linebird aims to crack $1 million in revenue, which would in part go toward expanding the company’s employee base and further product development. The plan is to offer a wider range of hardware and software for the system over time.

Linebird collected $125,000 in a pre-seed funding round from Washington-based SensorLink Corp. and CIT GAP Funds earlier this year to power the rollout of the system. The funds are expected to last through the end of the year. The company has raised about $165,000 to date.

The company doesn’t build or sell drones itself. It trains users on how to use the system and that service is built into the price of the system.

Linebird traces its origin to a student project Beiro completed while getting his mechanical engineering degree at VCU. Alumni mentors connected Beiro with people in the industry who clued him in to the demand for drone technology catered toward transmission line upkeep.

The company, which was founded in 2018,  has a four-person team and operates primarily out of Ashland-based co-working space Dominion Energy Innovation Center. It also has office space in Startup Virginia, an incubator in Shockoe Bottom. Beiro said the Ashland location gives the company more room to test fly drones in surrounding Hanover County.

“Downtown Richmond isn’t the best place to fly drones or put things over other people’s heads,” he said.