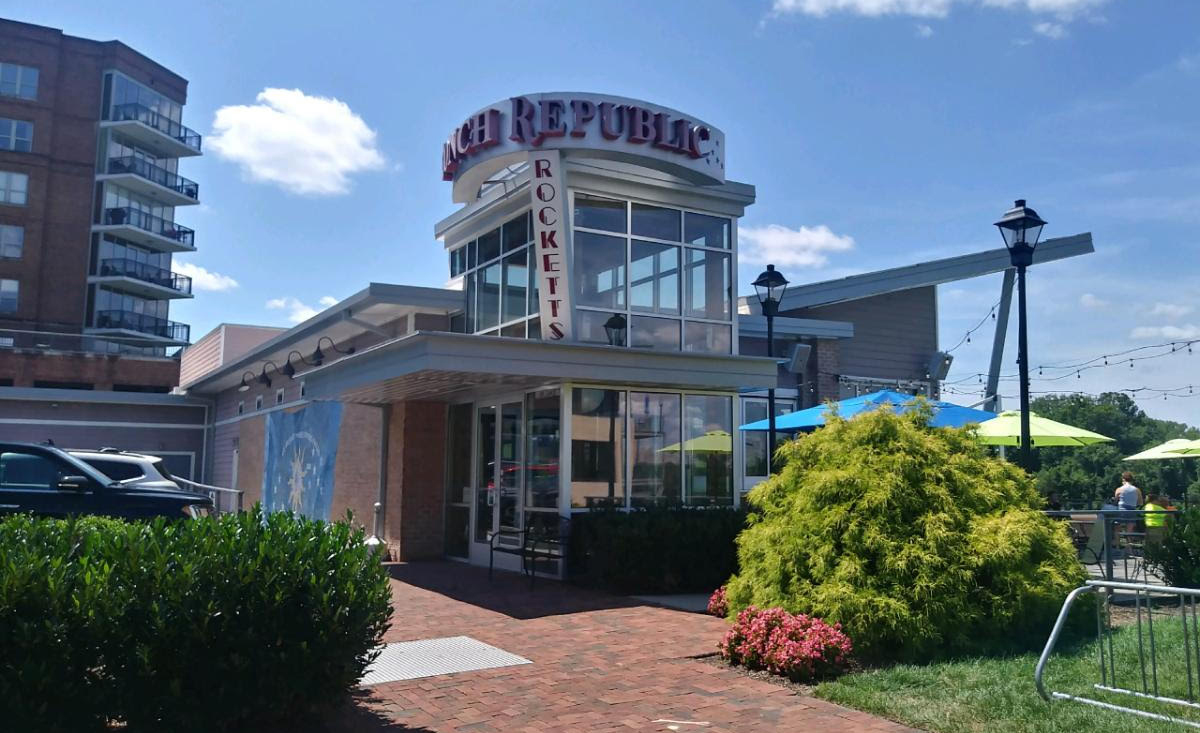 As the Conch Republic in Rocketts Landing prepares to close in September, Housepitality Family restaurant group is planning to bring a concept of its own to the space. (Jack Jacobs photo)

As a fixture of Rocketts Landing prepares to cast off, the owner of a next-door restaurant is making moves to shore up his James River presence.

The space currently occupied by Conch Republic at 11 Orleans St. is set to be taken over by Housepitality Family restaurant group, which is owned by Kevin Healy and operates The Boathouse, Casa del Barco and Island Shrimp Co. restaurants.

The shakeup comes after Conch Republic, a Key West-inspired seafood joint that opened in 2011, announced on Facebook last week that it plans to permanently close Sept. 6.

Housepitality Family’s lease on the space starts in mid-September. The concept and an opening date will be announced later, Healy said in an email Friday to BizSense.

It would be a stone’s throw from The Boathouse at Rocketts Landing at 4708 E. Old Main St., which opened in 2009 and is one of four Boathouse locations.

Conch Republic owner Bob Cox said in an email that a deal to sell the restaurant to the property’s landlord CVI Sky Deck LLC is expected to close Sept. 13. Cox didn’t disclose the deal’s terms.

Cox is planning to move to the Florida Keys. He owns Curbside Cafe in the Fan, which remains open for business with day-to-day operations handled by his business partners.

“I can do my work for Curbside from my computer. So, after 25 years in the Richmond restaurant scene, I am moving to Islamorada in the upper Keys,” he said.

Housepitality was a big local beneficiary of federal relief funding through the Restaurant Revitalization Fund, which sent a total of $73 million to hundreds of area eateries and bars.

It doesn’t seem like The Hospitality Family needed the $5,387,830.00 in government funds if they are opening another location. I though the funds were to help sustain losses from the pandemic and strengthen current operations. It doesn’t feel right to me.

I agree but the claim will be made they need the extra space to help with 6 feet social distancing guidelines and safety.

Will be made by who?