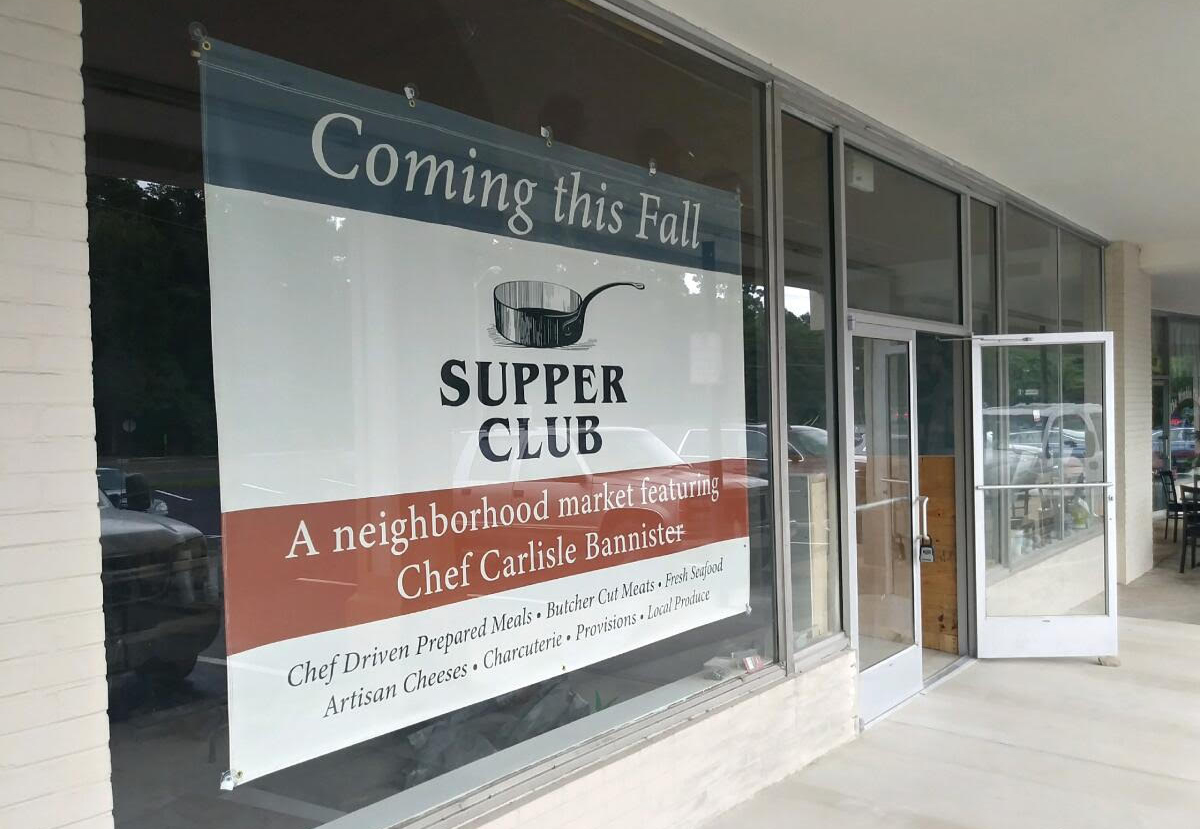 A new market is on the menu for Tuckahoe Shopping Center.

Supper Club, a new neighborhood market concept, is aiming to open in late fall at 417 N. Ridge Road, carving out 2,800 square feet of the space that was formerly the Impulse consignment store.

Supper Club joins Providence Hill Real Estate, which is planning to move into the other half of the storefront. 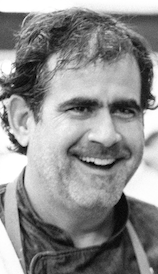 Impressed with market concepts like Stella’s Grocery and Libbie Market, Supper Club co-founder Carlisle Bannister said he saw a gap of similar offerings in the Tuckahoe area he wanted to fill.

“I felt the need for it because I live in the neighborhood and, at the same time, all the people who I think will be customers are thrilled with the news,” Bannister said. “Once you get south of Patterson Avenue, there’s nothing like this in this area.”

Bannister, who is a partner and executive chef at Upper Shirley Vineyards, said the concept is a pre-pandemic idea but that the pandemic helped motivate him to pull the trigger.

“After the pandemic hit us, I really started to ponder how the area needs something like this,” he said. “People are spending so much more time at home for their job and how they find entertainment.”

Bannister, who plans to remain in his roles at Upper Shirley after Supper Club opens, will be the market’s manager and spearhead kitchen operations. His wife Christy Dobrucky owns the business.

The market won’t have a cafe or seating area, Bannister said, reasoning the area already has plenty of restaurants, with operations such as Bistro 804 and Kuba Kuba Dos in the same shopping center.

Bannister said the plan is to invest up to $200,000 in the buildout of the market.

If you want an interesting read, try The Secret Life of Groceries, and learn how a San Diego grocer named Joe came upon the concept of opening up a store committed to pre-prepared take home meals using local produce and meats. It decreases upfront costs and food wastes, eliminates the need for larger brick and mortar structures, and cuts labor costs. And the consumer pays extra for the convenience and a professional meal. Joe’s concept became a national player in the grocery trade. These local markets are filling the void now that Trader Joe’s is not expanding like it once… Read more »

I have been waiting for something like this for years! What a blessing for this working mom who doesn’t want to spend time cooking when she could be playing with her toddler. So looking forward to this opening!

So convenient on my way home each day and a great companion to Puck’s Market which we already frequent. Between these and Stella’s on Grove, who needs to cook!