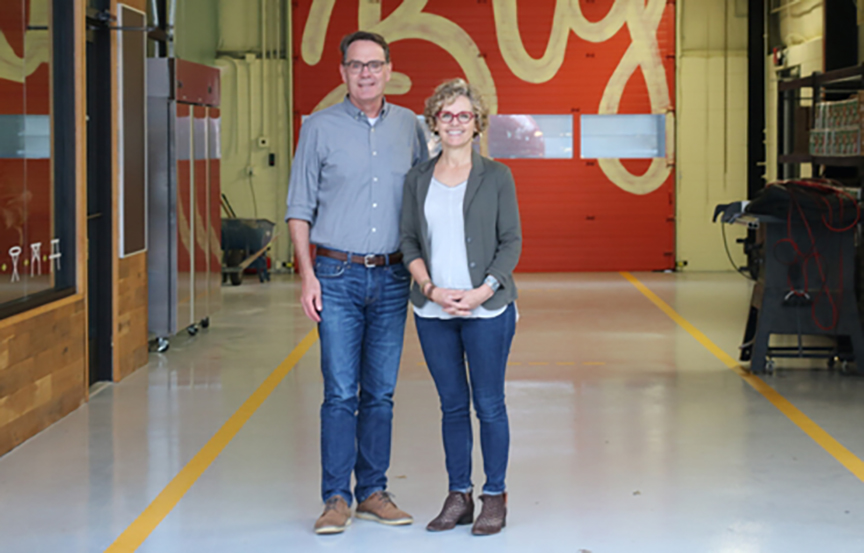 A cold-call between some local restaurateurs and a New York-based Mexican chef has led to a new venture in Richmond’s West End.

Tazza Kitchen owners Susan and John Davenport and Jeff Grant are preparing to open Conejo Cocina Mexicana in the Westhampton Commons development at 5800 Patterson Ave. Danny Mena, chef and author of the cookbook “Made In Mexico,” is a partner in the new restaurant.

Conejo will offer rotisserie meats, tacos, salads and other Mexican dishes made with house-made masa, or corn flour, along with plenty of tequila and mezcal options. The restaurant’s menu will also include antojitos, something Susan Davenport said are akin to Mexican tapas or small plates.

Davenport said she and her husband had been fans of Mena and his cookbook for years. One day last year, as they were pondering bringing on a partner for the Westhampton restaurant, they reached out to Mena on a whim and things took off.

“(John) noticed Danny had gone to Virginia Tech, and started a conversation with him. They just kind of hit it off and we got to know him,” Davenport said. “We felt strongly that we wanted someone who really had great experience with that. We just knew that we needed other people to be a part of this project.”

Conejo will be open for lunch, dinner and brunch on the weekends.

Mena said in a statement that the restaurant’s name has multiple meanings.

“In addition to being Spanish for rabbit, Conejo is one of the varieties of Mexican heirloom corn we plan to use for our masa. And according to the Aztec myth of the 400 Conejos, divine rabbits are the gods of agave spirits,” Mena said. “The word Conejo represents elements of this restaurant that are important to us.” 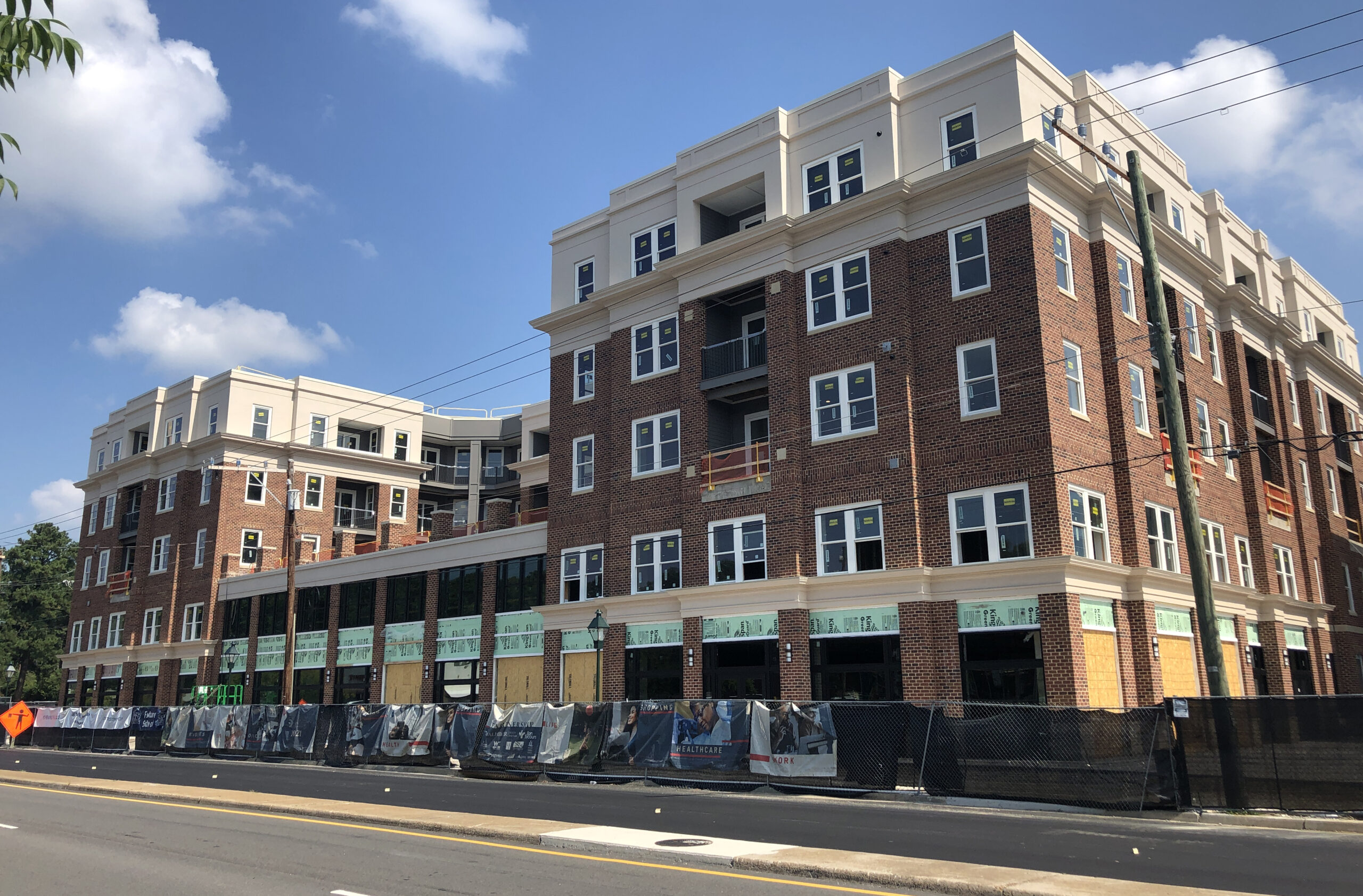 The Mexican restaurant is aiming to open by the end of the year near the intersection of Patterson and Libbie avenues. (Mike Platania photo)

Davenport said Conejo will have seating for 120 people inside and 50 on a partially covered patio, and that they’re hoping to have it open by the end of the year.

Thalhimer Realty Partners is leading the $73 million Westhampton Commons project, which kicked off in 2019 as a rehab of the former Westhampton School property. Conejo is the second retail tenant to sign on for the project, joining The Pit and The Peel which inked its lease in the spring. Office tenants at Westhampton Commons include University of Richmond’s Spider Management, Raymond James & Associates, and Joyner Fine Properties.

The Davenports also previously owned the prepared meals concept The Big Kitchen, which had locations in Scott’s Addition and Short Pump. They had closed the Big Kitchen in early 2020, but when the pandemic reached Virginia, they brought it back to help drive revenue during the lockdown.

Though it had a good second run, Davenport said the Big Kitchen is now closed permanently and that its former home in Scott’s Addition is now being used by popular Church Hill bakery Sub Rosa as a space for flour grinding.

Conejo is the second Latin American restaurant in the works for the Near West End. Cocodrilo, a concept from industry veterans from Lemaire, Shagbark and River City Roll, is preparing to open in the former Caturra on Grove space a few blocks south at 5811 Grove Ave.

These people know how to run great restaurants. I can’t wait to check it out.