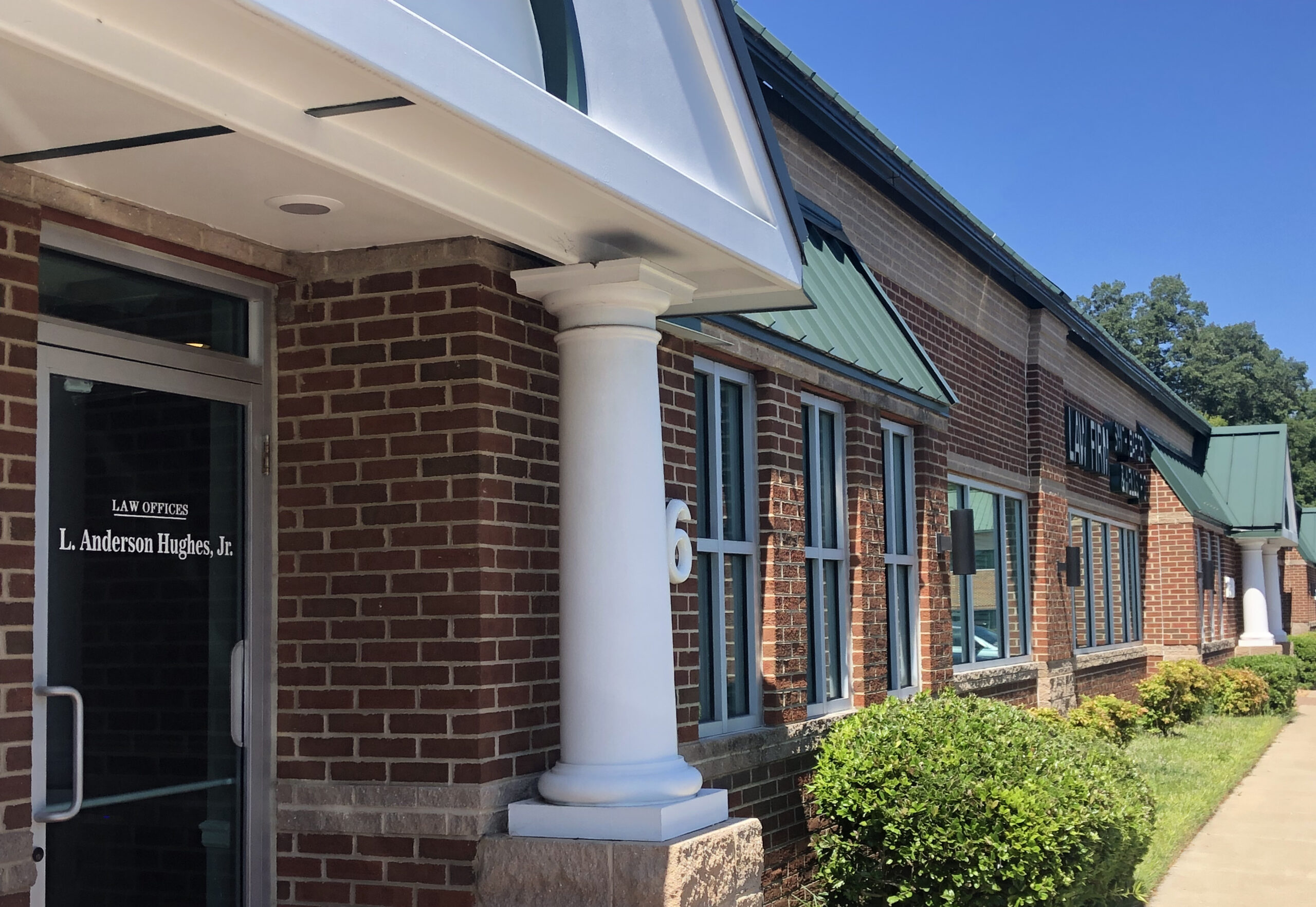 Sonny Hughes’ Midlothian office has been taken over by KaneJeffries. (BizSense file)

The retirement of a longtime local real estate attorney has opened the door for a West End law firm’s expansion into Chesterfield County.

As part of the deal, KaneJeffries took over Hughes’ Midlothian office at 1326 Alverser Plaza, and took on two of Hughes’ employees. 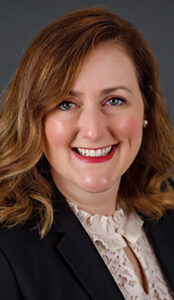 Holly Pratt, a partner at KaneJeffries, said the deal with Hughes went into effect Aug. 1.

Pratt said the Hughes practice was doing about 40 real estate closings a month, which will add to KaneJeffries’ 200 or so transactions a month out of its Henrico office at 1700 Bayberry Court.

The firm was founded around 30 years ago by Robert Kane Jr. and William Jeffries Jr.

Hughes has practiced real estate law since 1979 and started his own practice in 1985.

He said the deal with KaneJeffries was prompted by his goal to retire by a certain time.

“I just turned 68 and my goal was to retire when my wife turned 65 and got on Medicare,” he said.

In addition to achieving that target age, Hughes said his goal was helped along by Richmond’s healthy real estate market, which has kept his firm busy with closings and deed work.

“Ninety-five percent of what I’ve done is real estate work,” he said. “It’s been outstanding for the last seven-eight years.”

Pratt said KaneJeffries also has benefitted from the hot market.

“Over the last winter we didn’t see the slowdown we normally see,” she said. “And so far in September it doesn’t seem like we’re going to have a major slowdown.”

In addition to residential and commercial real estate closings, KaneJeffries also does estate planning work for its clients.

Both sides of the firm will benefit from being able to take clients at either office, she said.

Aside from adding Hughes’ practice, KaneJeffries over the last year added two new attorneys: one handling creditor’s rights, landlord-tenant law and civil litigation; and the other representing lenders in SBA transactions.

Hughes, a Richmond native, Freeman High grad and University of Richmond alum, said his retirement will consist of a bit of work and a bit of pleasure.

On the business side he said he’ll maintain an office in Midlothian and he and another attorney will continue to handle some deed work, but no closures.

As for pleasure: “I plan to play more golf and spend more time at my place at the beach that I’ve not been able to spend much time at,” he said.