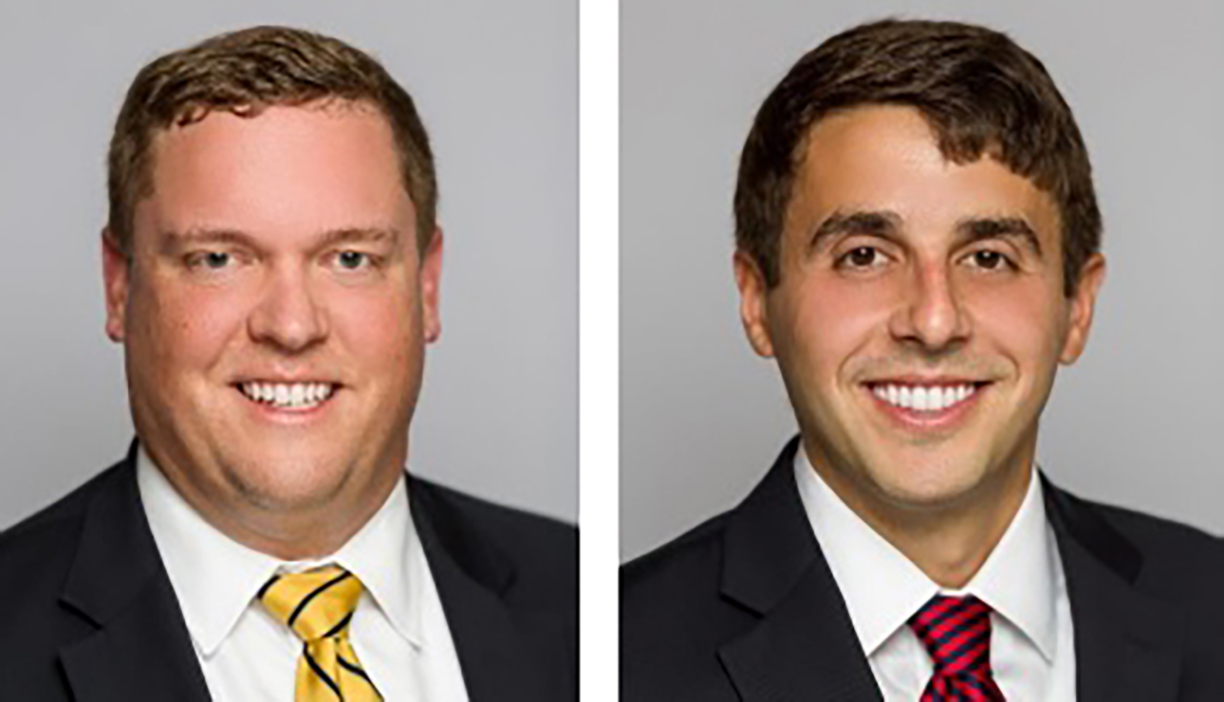 An out-of-town law firm’s southward expansion has led to its first stop in the Richmond region.

Manning the new outpost are attorneys Patrick O’Grady and John Dunnigan, both of whom were most recently with Harman Claytor Corrigan & Wellman in Innsbrook.

O’Grady, who will lead Thomas, Thomas & Hafer’s efforts on the ground here, focuses his practice on representing insurers and their insured in liability cases, including automobile and product liability. Dunnigan also represents similar clients in personal injury matters.

That fit right into TT&H’s focus on representing property and casualty insurers around the Mid-Atlantic.

“Our bread and butter is representing small-to-midcap special underwriters in the property and casualty industry,” O’Grady said. “Richmond is somewhat of a hub in this industry.”

TT&H has had its eye on Virginia for some time and it expanded to the state in 2020, with an office in Northern Virginia. 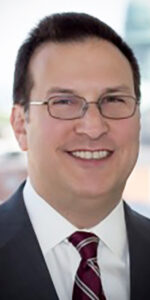 Todd Narvol, the firm’s chief financial partner, said its clients there began to inquire about representation in the Richmond region.

“The clients we have already said, ‘We can use your services in points of Virginia farther south from Fairfax… Would it make sense for you to open an office in Richmond next?’” Narvol said.

In addition to its home state of Pennsylvania, TT&H’s other offices are in New Jersey, Maryland and Washington, D.C. The firm through various incarnations dates back to the 1860s in Central Pennsylvania.

Narvol said the firm had worked some cases over the years with O’Grady and were impressed by him, leading to his move to TT&H.

O’Grady is a Richmond native, having graduated high school from Benedictine. He attended UVA for undergrad and Mercer University law school in Georgia.

Dunnigan is VCU grad and earned his law degree from the University of Richmond.

Both Narvol and O’Grady said the firm will keep its eye out for growth in Richmond, including adding to its client base and its attorney headcount.

“We’re looking to expand and the expectation is we’ll have several additional attorneys,” O’Grady said, adding that they’ll look move into a long-term office in the same area of Midlothian by the middle of next year.

TT&H’s arrival in Richmond continues a busy month or two in the local legal industry.

West End-based KaneJeffries expanded to Midlothian via the acquisition of smaller local peer.

Holland & Knight, a Florida-based law giant with more than 1,000 attorneys and dozens of offices globally, is opening an outpost in downtown Richmond.