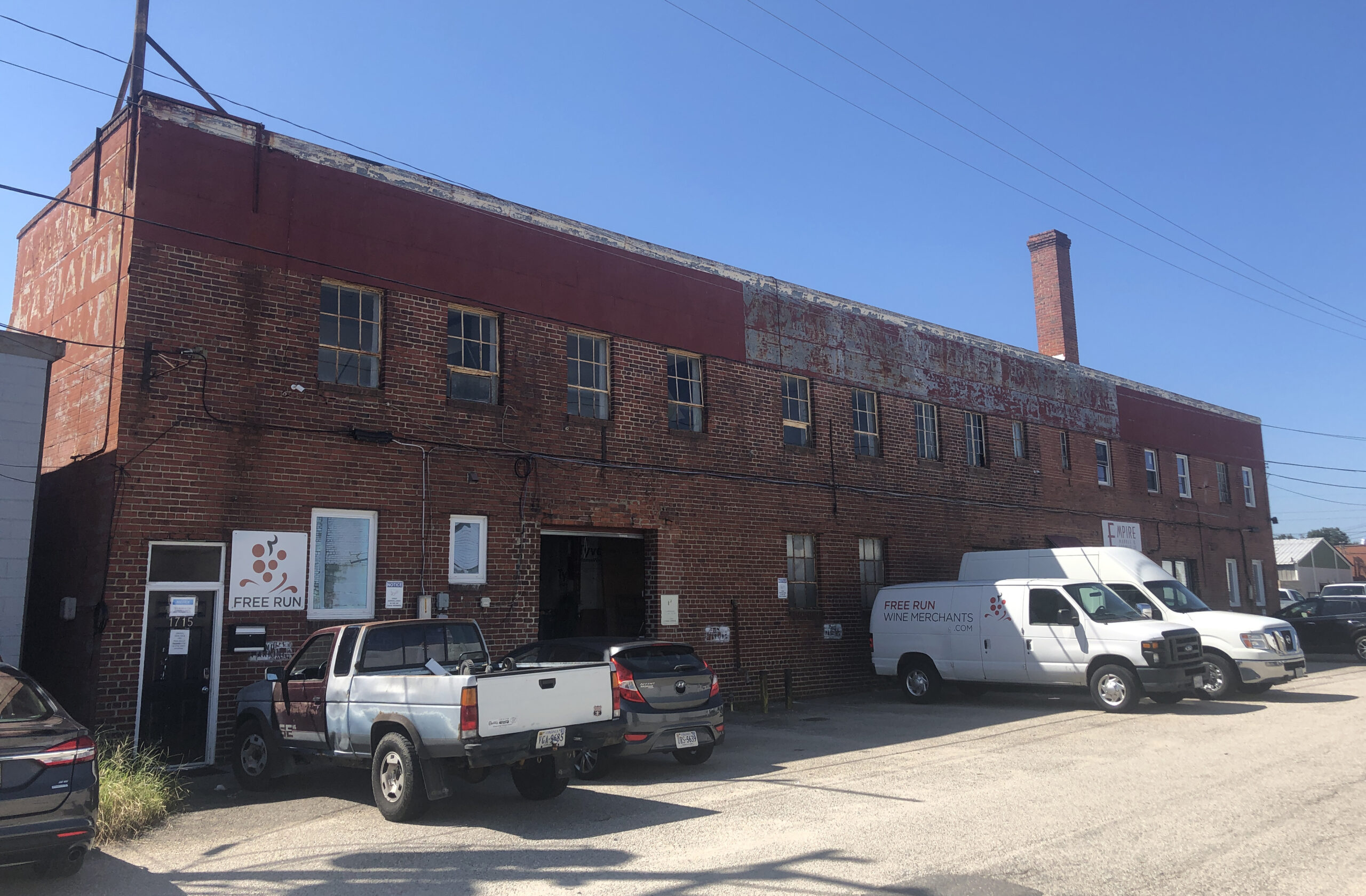 Developer interest in the area just east of Scott’s Addition near The Diamond continues to swell.

The deal, which closed Aug. 24, includes a 28,000-square-foot warehouse that remains home to Free Run Wine Merchants and Empire Marble & Granite Co. The parcels, which were most recently assessed at a combined $1.9 million, total about one acre.

While TRP has been active in the area around The Diamond in recent years, this is its first deal on Hermitage Road.

Last year, the company spent nearly $8 million on the former Idealease truck rental and Wesco Distribution sites directly across from The Diamond.

The Idealease site at 3064 N. Arthur Ashe Blvd. is planned to eventually house a new restaurant and retail development dubbed Scott’s Walk. TRP had the Wesco land rezoned this spring, but no plans have been filed to date. In 2018, TRP bought the nearby former PET Dairy facility at 1505 Robin Hood Road for $5.5 million.

It’s not just TRP that has its sights set on that Hermitage Road area.

An affiliate of Virginia Beach-based The Breeden Co. recently filed plans for a $53 million mixed-use project on the Cobb Lumber site at 2300 Hermitage Road. Across the street, Louis Salomonsky and David White’s Historic Housing continues work on a second phase of The Cooperage at 1650 Overbrook Road.

To the east, a major project from Spy Rock Real Estate Group and Crescent Preservation & Development Co. is transforming the area surrounding Hardywood Park Craft Brewery’s recently renovated location near the intersection of Ownby Lane and Overbrook Road. Dubbed “Brewer’s Row,” it will add about 200 apartments, dozens of condos and additional commercial space to the area.