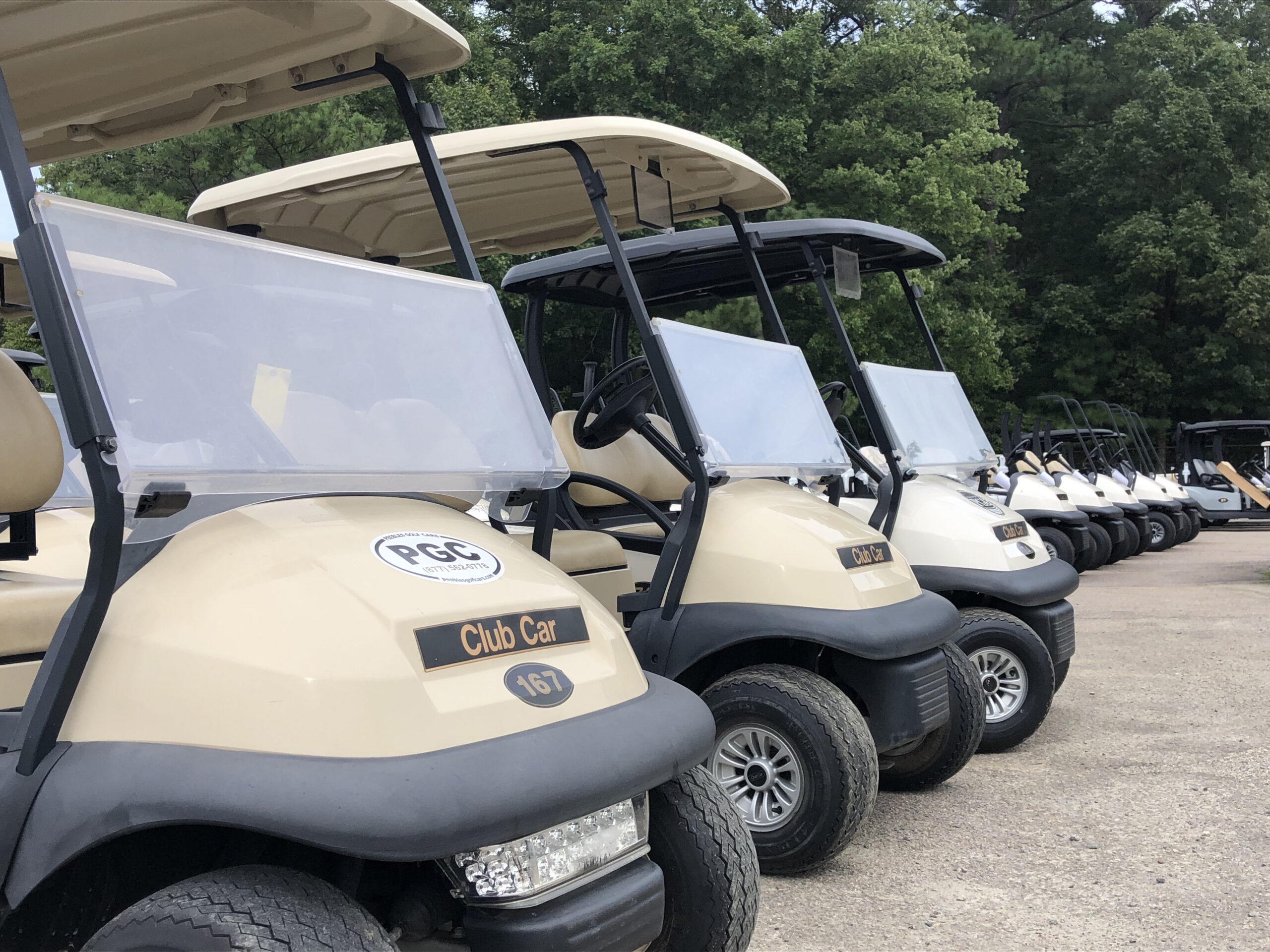 The former Harley-Davidson dealership on Route 1 will soon be dealing in vehicles with a little less horsepower.

Peebles Golf Cars, which sells and leases golf carts for commercial and personal use, has acquired the old motorcycle lot and showroom at 10441 Washington Highway for its new headquarters.

Peebles paid $2.9 million for the site with plans to use its 32,000-square-foot retail building and 5-acre lot to replace its current home a few miles south at 8615 Telegraph Road.

J.R. Warren, general manager of Peeble’s Richmond-area operations, said the move will allow the company to triple the size of its retail showroom to 15,000 square feet and for more lot space for its fleet of 500-800 new and used carts.

He said the added floor space is needed to keep pace with a continued rush in consumer sales, as opposed to the more traditional business of supplying golf courses. 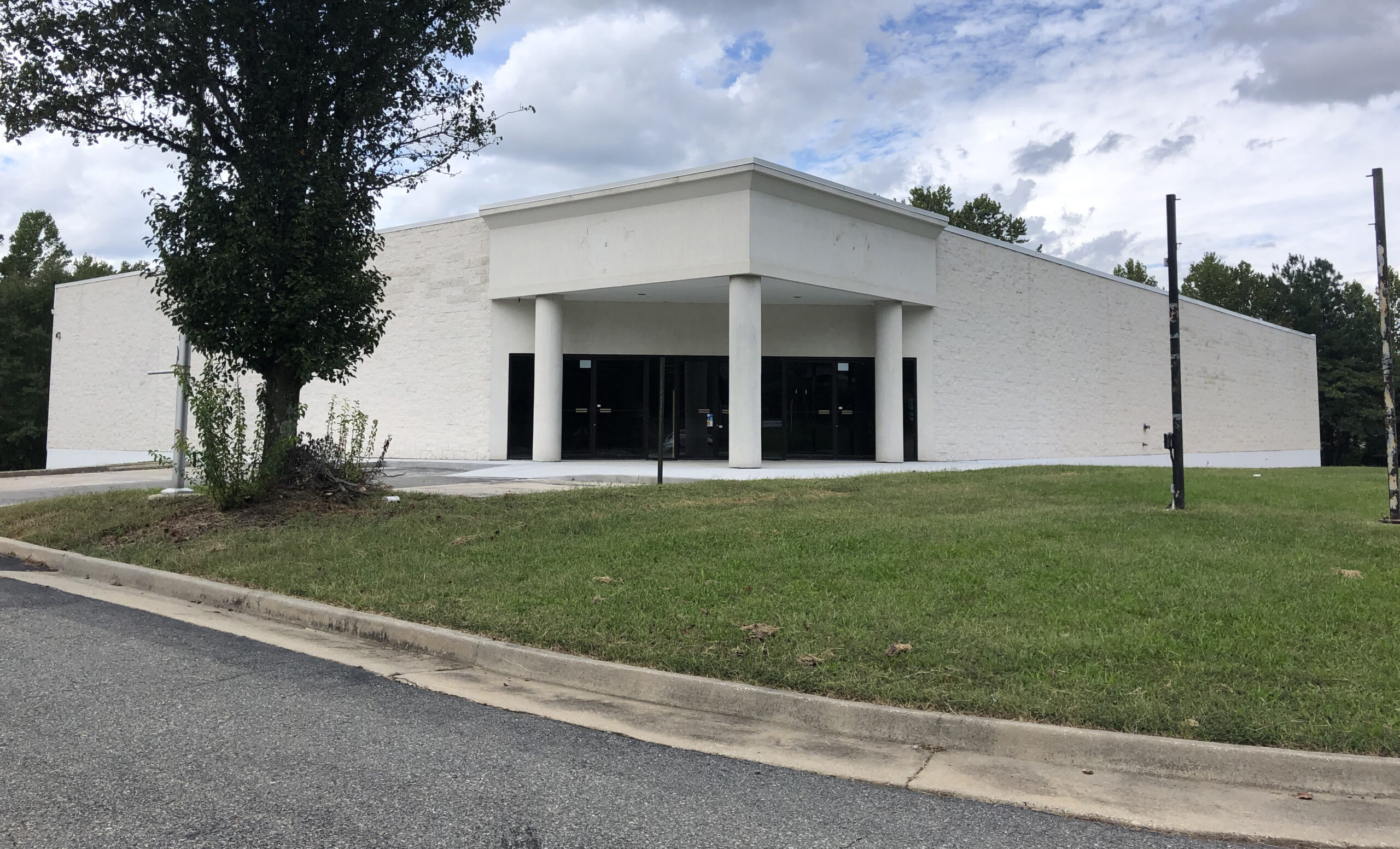 Peebles will do some renovations to the former Harley-Davidson building before opening later this year.

“There’s a trend of increased consumer sales,” Warren said. “COVID spurred this but it’s a trend going on five or six years.”

He said the consumer sales are fueled by the trend of suburban neighborhoods approving golf cart use, as well as increasing use at RV parks and campgrounds.

Warren said the pandemic-era boom for golf courses also is having a positive effect on Peebles’ rental and servicing business, although the momentum for golf course sales business is being hampered by raw materials shortages and inventory backups by manufacturers.

“We’re dealing with what a lot of carmakers are dealing with in terms of inventory,” he said. “Manufacturers are all struggling to get new cars out.” 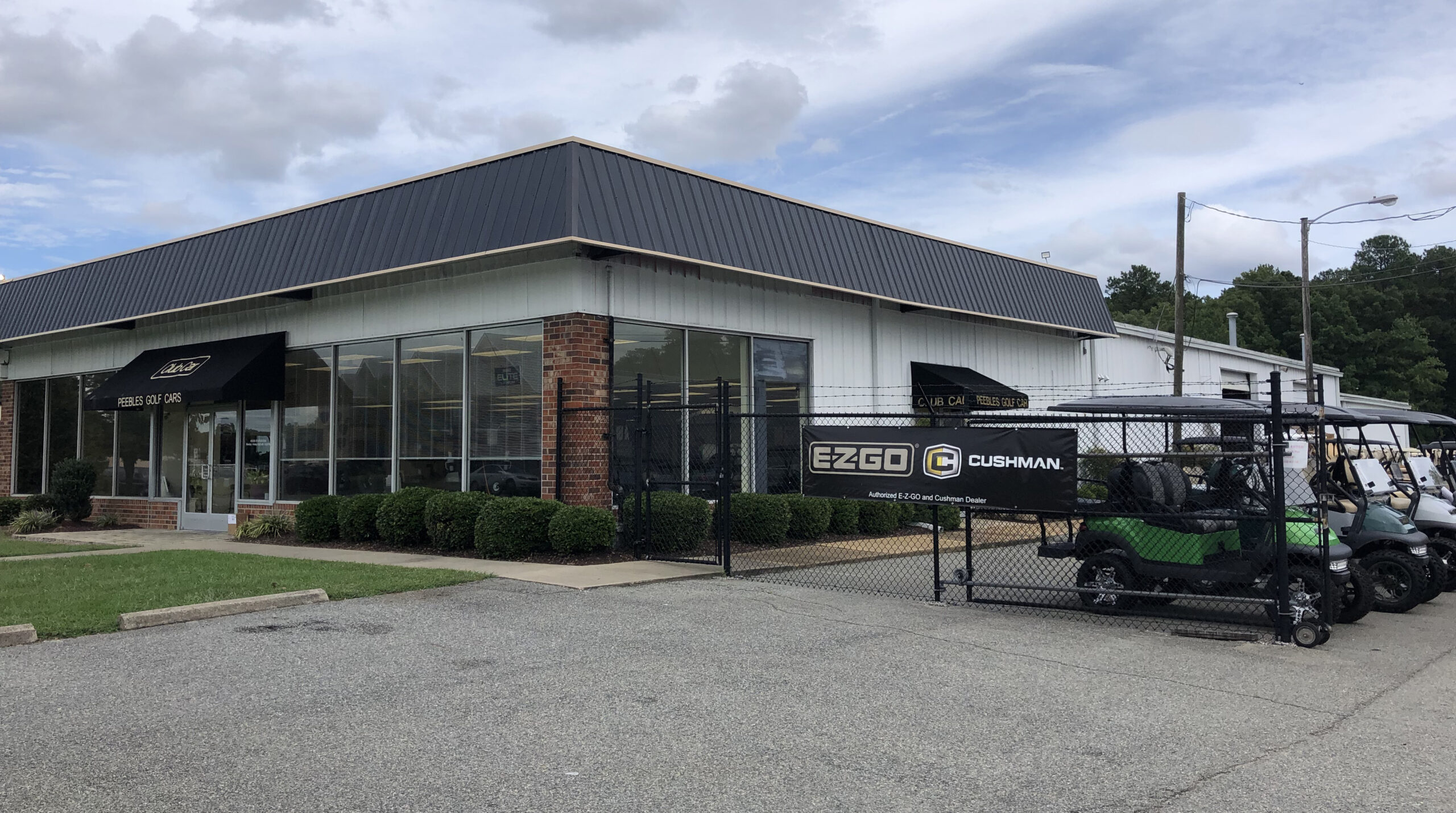 Warren said the new HQ will undergo minor renovations ahead of a planned opening later this year and a grand opening in early 2022.

Peebles was founded in Richmond in 1989 by Fain Peebles. It deals exclusively in Club Car and E-Z-Go carts.

Peebles was represented in its purchase of the Washington Highway property by Peter Vick and Harrison Hall of Colliers. The deal closed Aug. 17.

The seller was G&G Motorcycles, an entity tied to the Richmond Harley-Davidson.