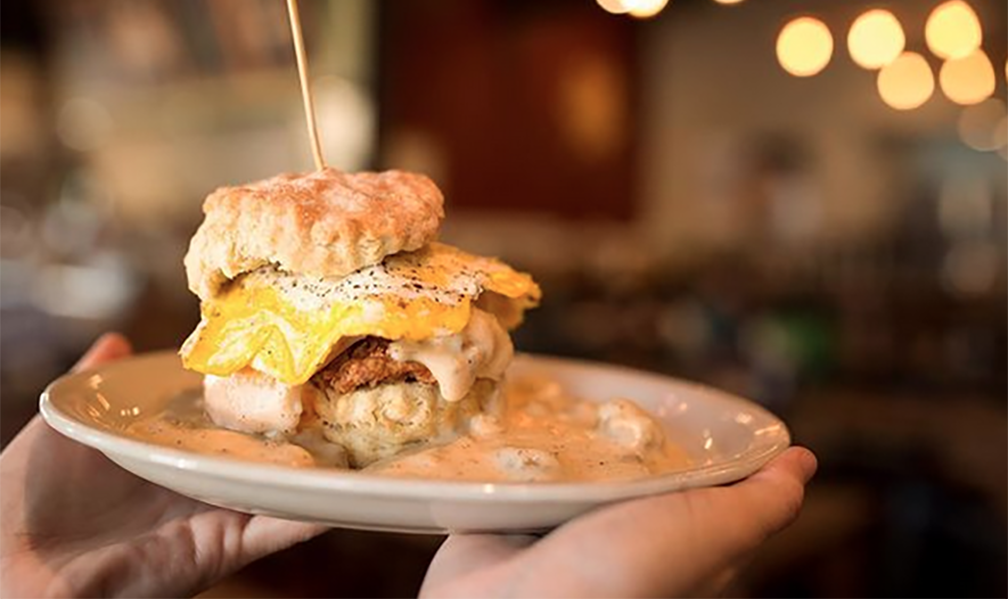 With Cracker Barrel as its backer, an expanding Tennessee-based chain of breakfast restaurants has set its sights on Short Pump for its entrance into Virginia.

Maple Street was founded in 2012, and features a menu of biscuits, waffles and breakfast bowls. 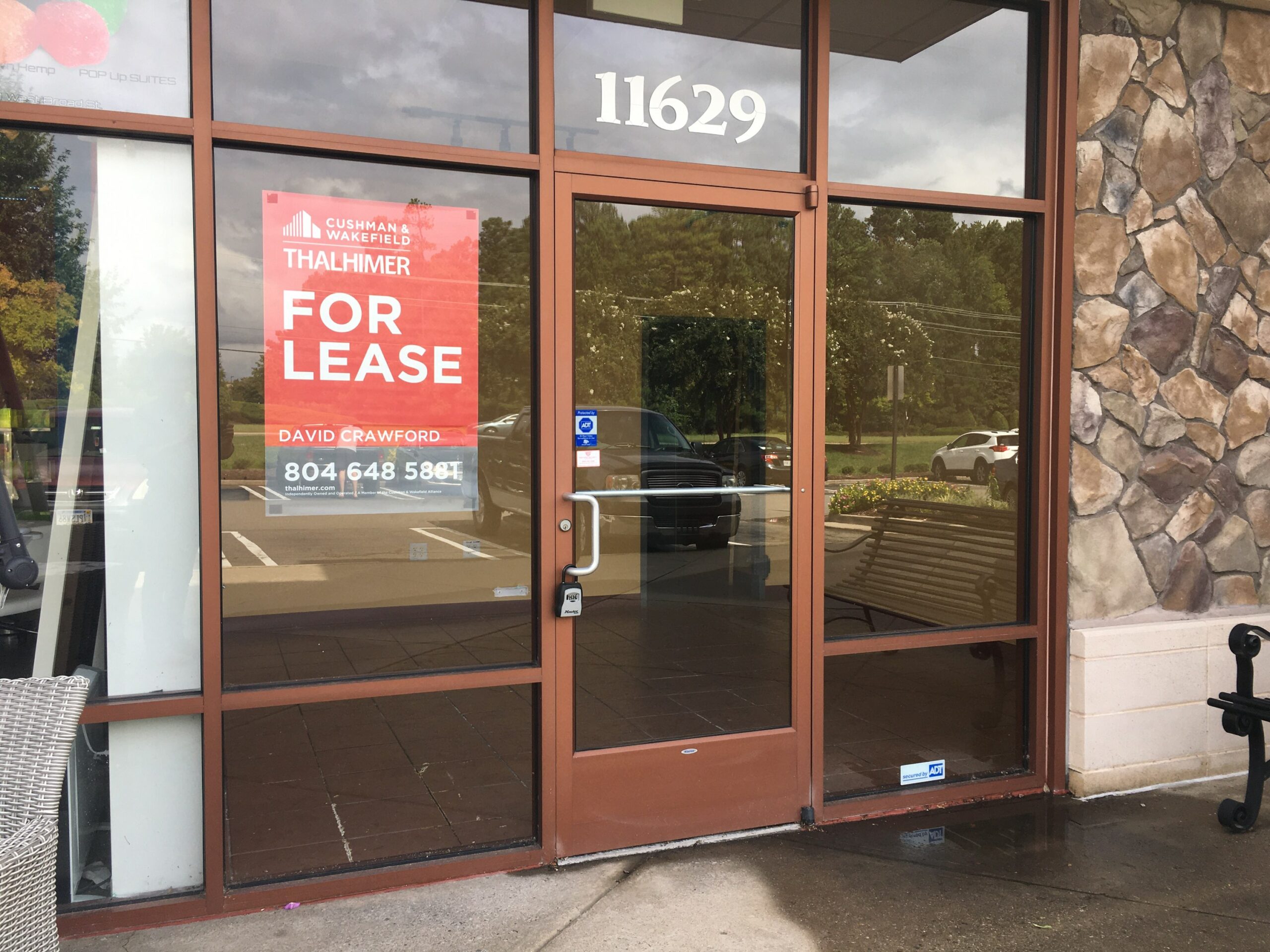 It has more than 40 locations spread across Alabama, Florida, Georgia, Kentucky, Tennessee, Texas, North Carolina and South Carolina, according to its website. The chain is owned by Cracker Barrel, which acquired it in 2019.

It’s unclear when the Short Pump location will open. The company declined to comment.

The restaurant is taking over a space left vacant earlier this year by Charles Schwab, which relocated elsewhere in Short Pump. Maple Street shares the strip center with Mexico Restaurant, Umi Sushi Bistro and other retailers.

The chain is one of several restaurants to sign on for space in the Short Pump area in recent weeks. Locally-based The Cocky Rooster is expanding beyond its original Fan location with a space in GreenGate. And a local pastor-turned-pitmaster is opening Redemption BBQ in the Shops at Wellesley.

Well just what we need another biscuit joint. More than likely Rise, near short pump mall, will drive the chain under.

Sounds like an interesting offering but this location is 350 yards from Rise Biscuits. Maybe not the best location?