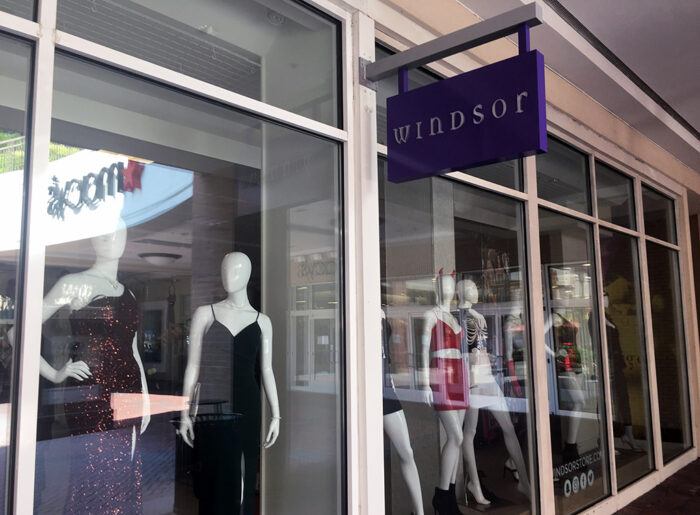 A new-to-market women’s clothing company has planted its flag in Richmond.

Windsor, which gears its offerings toward dresses and other items for special occasions like parties, homecoming, prom and holidays such as Halloween, opened in mid-September at Short Pump Town Center.

The chain occupies a storefront on the mall’s first floor near Macy’s. It’s the company’s first store in the region, adding to more than 250 nationwide. It has two others in the commonwealth in Northern Virginia Hampton Roads.

A Windsor spokeswoman didn’t respond to a request for further comment. The company was founded in 1937.

Windsor is among several new-to-market retailers that have made their local entry via Short Pump Town Center.