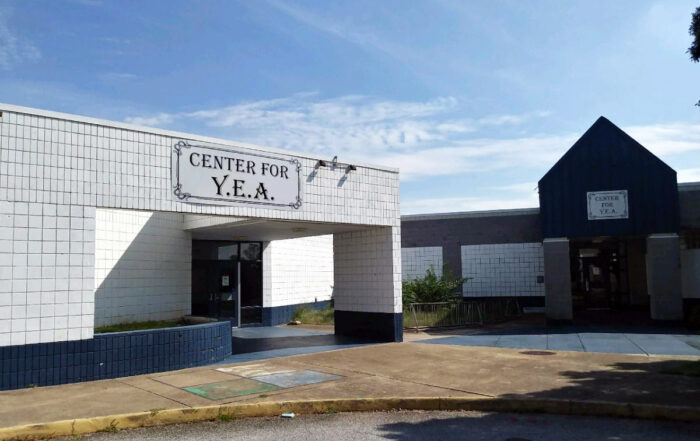 A Richmond church is trading Broad Street for Randolph, buying a new home base to better support community outreach efforts.

Boulevard United Methodist Church bought 910 S. Harrison St. for $1 million in a deal that was recorded with the city in late September.

The property features an 11,400-square-foot building on 1.4 acres that’s at the edge of the Randolph residential area and across the street from Riverview Cemetery and near Hollywood Cemetery. The property was most recently valued at $1.1 million.

The seller in the deal was counseling service Youth Excel and Advancement, which didn’t respond to a request for comment. The Boys & Girls Club also once owned the property.

The church plans to move into the Harrison Street property in December.

The church settled on the Harrison Street property because, as its congregation became more interested in community-oriented programming, it wanted to be in a residential area. The church currently leases a storefront at 1837 W. Broad St., which is near the Sauer Center.

“Over the last couple years we have done a lot more work in terms of getting into neighborhoods and ministry collaborations with other churches,” Pastor Drew Wilson said. “That’s what excited us, moving back into a neighborhood.”

Boulevard United Methodist financed the acquisition with funds received through its 2018 sale of 321 N. Arthur Ashe Blvd., its home for nearly 100 years. The church plans to renovate the Harrison Street property, which features a gym, and could add kitchen and community center facilities. The church would also use the property for worship services.

Boulevard United Methodist plans to coordinate new programming with churches and schools in its new surroundings. The church plans to take a page from its work with Hood Temple AME Zion Church in Jackson Ward. The two churches have run programming like food distribution and voter registration in Gilpin Court and Hillside Court.

“That felt like a blueprint,” Wilson said. “We don’t believe anymore in the church existing in a building, but using the building for ministry. It’s a place we can be sent from.”

Boulevard United Methodist moved into its current location in 2018 after a short stint at an elementary school. The church sold 321 N. Arthur Ashe Blvd. to Remnant Church, which recently purchased the Smith-Palmer House at 211 W. Franklin St.

I guess the seller sucked out all the could from the school system and their web page appears to be 7 years out of date.