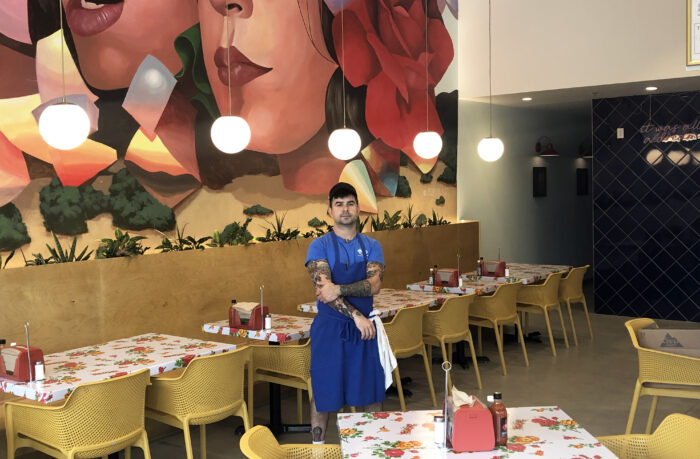 There’s a new place to get a California-style burrito in Chesterfield County.

California native Justin Hershey opened the first Chicano Boy in Staunton six years ago. With the original shop still going strong, even in the face of a flood last summer, Hershey signed a lease in the spring to bring Chicano Boy to the new Publix-anchored retail development. 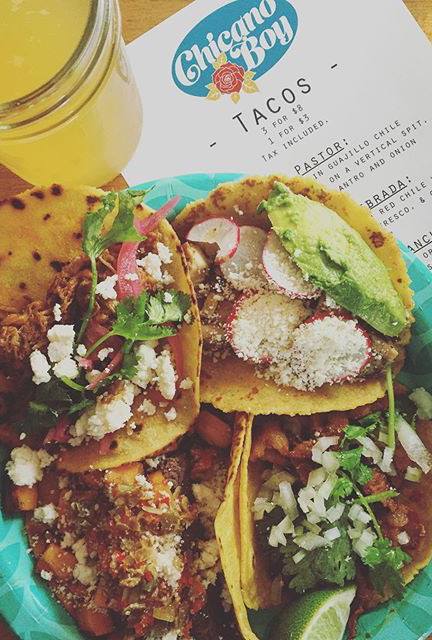 Chicano Boy offers burritos made Mission-style with large sizes and guacamole, as well as tacos, bowls, salads. The main dishes on Chicano Boy’s menu are between $11 and $12.

Hershey, who previously worked in restaurants in Charlottesville, said the expansion into Richmond is a test to see if the concept is scalable. If the Midlothian location does well, he said he’d prefer the store be elsewhere in Chesterfield, rather than in the city limits.

“Chicano Boy’s moniker is that it’s a neighborhood taco shop. I’m not really turned on by the idea of being downtown. I’d much rather be in the neighborhoods in suburbia,” he said.

“It seems like right now Richmond’s going through something of a boom in the outskirts. We’re looking at, for our next one, down Hull Street near Magnolia Green. We’re trying to go where the people are.”

Chicano Boy is open Monday through Saturday and has a staff of 35.

It’s one of two new-to-market concepts to come to Huguenot Village. Crumbl Cookies recently opened one of a handful of Richmond-area locations in the Publix-anchored shopping center 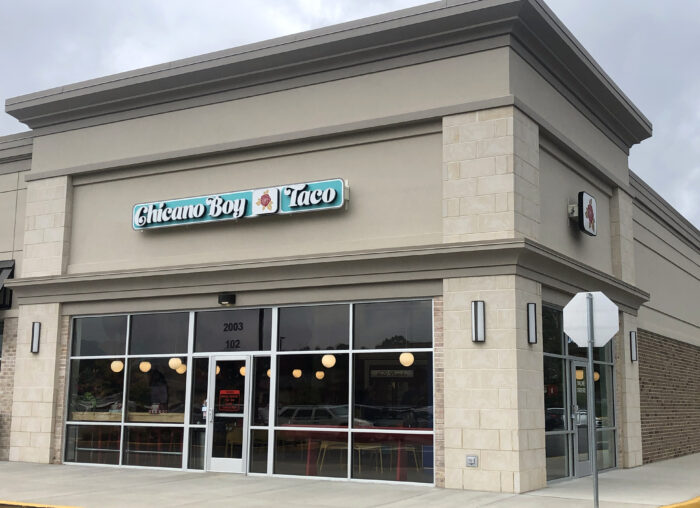 The location is Chicano Boy’s second, though Hershey said he’s interested in additional locations in the county.

Hershey said he’s planning to begin offering delivery within a three-mile radius of the restaurant in a few weeks. Chicano Boy will not be using national third-party delivery services, something a handful local restaurateurs began doing last year when delivery was a primary revenue source.

“We are not impressed with, nor do we support the ethics of third-party delivery. I believe they’re all unethical…I think it’s going to catch up to them,” Hershey said of the likes of UberEats and DoorDash. “The service isn’t that great and I’m not really comfortable with strangers touching our products, or walking out the door and stopping at two places before delivering ours.”

Hershey said when he first opened Chicano Boy he was open to it becoming either a sit-down or quick-service restaurant (QSR). As other big names in the quick-service industry moved, in his mind, more toward fast-food, Hershey saw an opening in the market for Chicano Boy.

“All the major players of the QSR game are leaning into fast food. Chipotle got a CEO from Taco Bell, they’re trying drive-thrus, and Panera’s trying drive-thrus. Those brands started as better food, better ingredients kinds of brands, then have slowly become more in line with fast food,” Hershey said.

“There’s this split in the road and we’re leaning into more casual dining. Chicano Boy is a quick-service restaurant, but it is leaning into the food.”

Magnolia Green has some commercial property that is being listed (their Welcome Center/Farmer’s Market area plus another section of commercial). You can go to magnoliagreen.com under commercial and see the red sections.